by Nimisha Menon
in Editorial
0 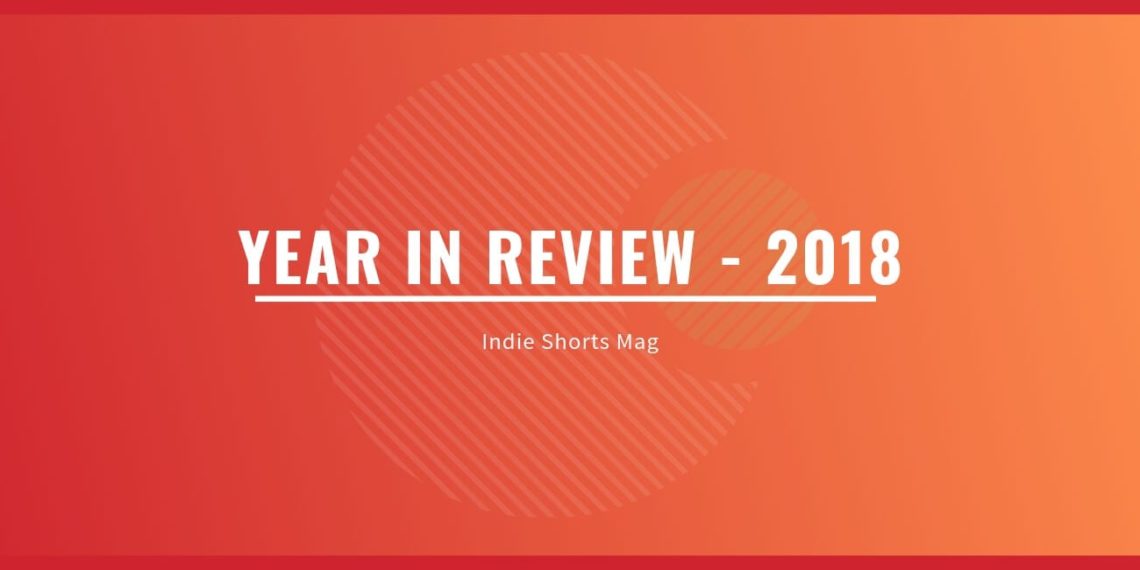 What a spectacular year it has been for the indie shorts world! From women centric shorts to women directed films, dark comedy to ecological thrillers, experimental films to the often underrated war genre, psychological exposés to social dramas, there certainly seems to have been no dearth to the creativity this year around! Whilst the fate of each film is determined by the audience reaction, some manage to have their applause heard louder (read awards!). However, at Indie Shorts Mag, we thought it best to walk into the bylanes of filmdom and knock on the doors of some that shone brighter than the rest, before the dying embers of this year completely closed in on us…

This year saw the most ‘psychological dramas’ and films belonging to the ‘war genre’ release in the short film category. Perhaps it’s the social message they carry or the personal reflection of the filmmakers that remains the prime reason for them being the most experimented of all categories. Your guess is as good as ours! But, we aren’t complaining, for we certainly did get several worthwhile leaving us asking for more. Be it the web series like ‘The Grey Area’, by Errol Sack or the ‘Where Are You Really From?’ from the Chronicles that is conceptualized on Uber/Lyft drivers; they are such novel concepts even in their tested formats that it’s simply refreshing to watch them!

Coming to the ‘war genre’, clearly, it’s not one of the easiest to bring to screen, simply because of the time, budget and props required to recreate the concerned era. And, yet, we have had marvels like, ‘The Ribbon On The Kite’, co-written by Aric Coppola & Gianlorenzo Albertini ; set in Afghanistan, that explores the psyche of a PTSD suffering veteran through the lens of a sibling relation; or director Sufian Abulohom’s ‘Yemen’ that is a hard-hitting exposé on the resilience of the Yemenis in the face of war, this year.

Writer/Director Michael Heaton’s ‘Hearts & Minds’ makes a sweeping take at PTSD of an army veteran, while Max Mason’s ‘Their War’ shone like the truest depiction on war. Shot entirely in East Anglia, UK; the film set in the WWI-era looks closely into the lives of the seasoned and newly recruited army men and the lives they have left behind as they shoulder the country’s morality. However, writer/director Juri Ferri’s UB-13, proved to be the unusual in this genre, with being shot on the 35 mm. It brought authenticity to the era and the unlikable character of an ambitious captain. Based on a true story, the film pushed the envelope of the genre with its unique storytelling.

The documentary genre too, not wanting to be left behind, had its eclectic mix with Jonathan Fernandez’s ‘Media Wars, The Alan Jones Story’, a mockumentary on American conspiracy theorist Alex Jones & Austrian filmmaker Johannes Grenzfurthner‘s ‘Glossary Of Broken Dreams’, a cerebral take at politics and everything in between; and Stacey Stone’s ‘Unaccountable’, a serious, hard-hitting endeavour at educating mankind on the repercussions of their callous actions.

Perhaps an interesting re-entry into the short film category would be the dramatic, French horror film ‘Le Linceul’ that gave the cinematic thrill of the good old horror sans gory details. Set in the 1920s’, the film was a complete delight to the sore eyes, by reviving the traditional spooky tales! ‘Stormtroopers’, an ode to the ‘Star Wars’ aficionados, was certainly the people favourite, but the long list of films; namely ‘A Strange Place’, by first time director Walton, ‘Trophy Boy’, by Emrhys Cooper, an interesting flip to the normal as the film explored addiction to one’s Instagram feed as its main theme, ‘Quarter’, with a female Indian lead as the alcohol addict, ‘Lucid’, by Adam Gonzalez, on the life of an ex-addict and ‘Pickup’, written by Jessica Blank, a brilliant take on a nymphomaniac, to name a few that dabbled with addiction as a theme showed that the society is more welcoming to accepting issues of the contemporary times being portrayed onscreen as a reality.

From being nominated at Oscar-qualifying festivals (‘Pashi’, by Siddharth Chauhan), to being nominated at the Oscars (‘Watu Wote’, written by Julia Drache) to winning it (‘The Silent Child’, with background composition by Amir Konjani ), the films this year have proven that storytelling needn’t compromise on art, craft or budget to produce quality content. With ‘Skin’ written by Dominic Colón, being shortlisted for the upcoming Oscars, it only goes to prove that the indie films are a category in themselves, not for their screen time or minuscule budget, but for the sheer talent of craftsmanship of bringing in dexterity within limited means and time.

Films like ‘Mrs. Poucheau’, directed by Spanish director Amanda Lago, ‘Lady’ by Will Nash, or Jeni Jones’s ‘Club Rat$’, ‘Damage Control’ by Ryan Oksenberg, a gripping tale on revenge and ‘Stronger’ co-directed & written by Rahul Nath & Kshitij Salve, that flips the narrative between the victim and the perpetrator, although very different from one another, all explore the universal theme of womanhood and feminism. It questions the status quo and brings forth alternating narratives that are both compelling and thought-provoking. And, along with the woman-centric films, comes in an interesting niche of films related to migration and the collective emotions of feeling lost and the need to belong. Films like, Aditya J. Patwardhan’s ‘I.C.E. CREAM’, ‘Diwa’, on a Filipino migrant, ‘The American Wake’ on the life of an Irish migrant & ‘Dächer Meiner Stadt’ on two strangers connecting on their collective loss of identity resonates with the feelings of most migrants.

With an interesting potpourri of films offering a wide range and variety in terms of filmmaking, genre and experimentation, this year has been a delight! Wishing 2019 to ring in many more such wonderfully crafted films that not only raise the bar of filmmaking but also challenge the audience to redefine their taste!

Indie Shorts Mag thanks all the filmmakers who regaled us this year with their wonderful contribution and hopes to be a part of their journey in the coming years as well! 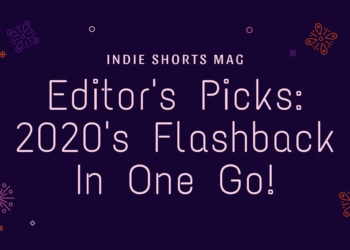