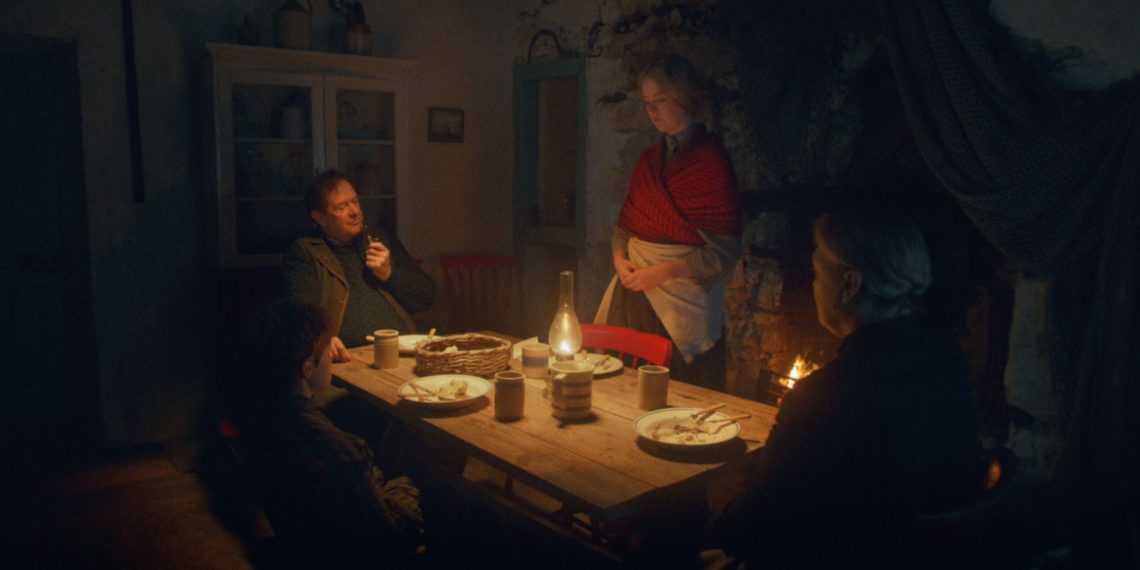 Written, directed & produced by Kevin Quinn, ‘The American Wake’ is set in Inis Mór, an island off the coast of Ireland that seems to be a world away from all that’s hopeful. The premise centers on a humble family of four, Eddie (father, played by Gerry Grimes), Catherine (mother, played Diana O’Connor), Nora (daughter, played by Emer Sexton) and Walter (son, played by Peadar Mac Donncha) who live in Inis Mór and are bearing a soul ripping reality.

Quinn doesn’t waste time introducing his characters. They are beautifully written, no doubt, but their effective screen presence just makes them even more compelling to watch. When the family receives a letter from New York; even before its contents are read out, you’re well prepared for what’s about to come thanks to their nuanced performances. Nora’s sister sends her an invite to join her in the States. She spells it out for her, the difficulties and the small joys, the triumphs and the heartaches, and a young, inexperienced teenager who doesn’t know any better has to make the choice that will forever set course to her life. 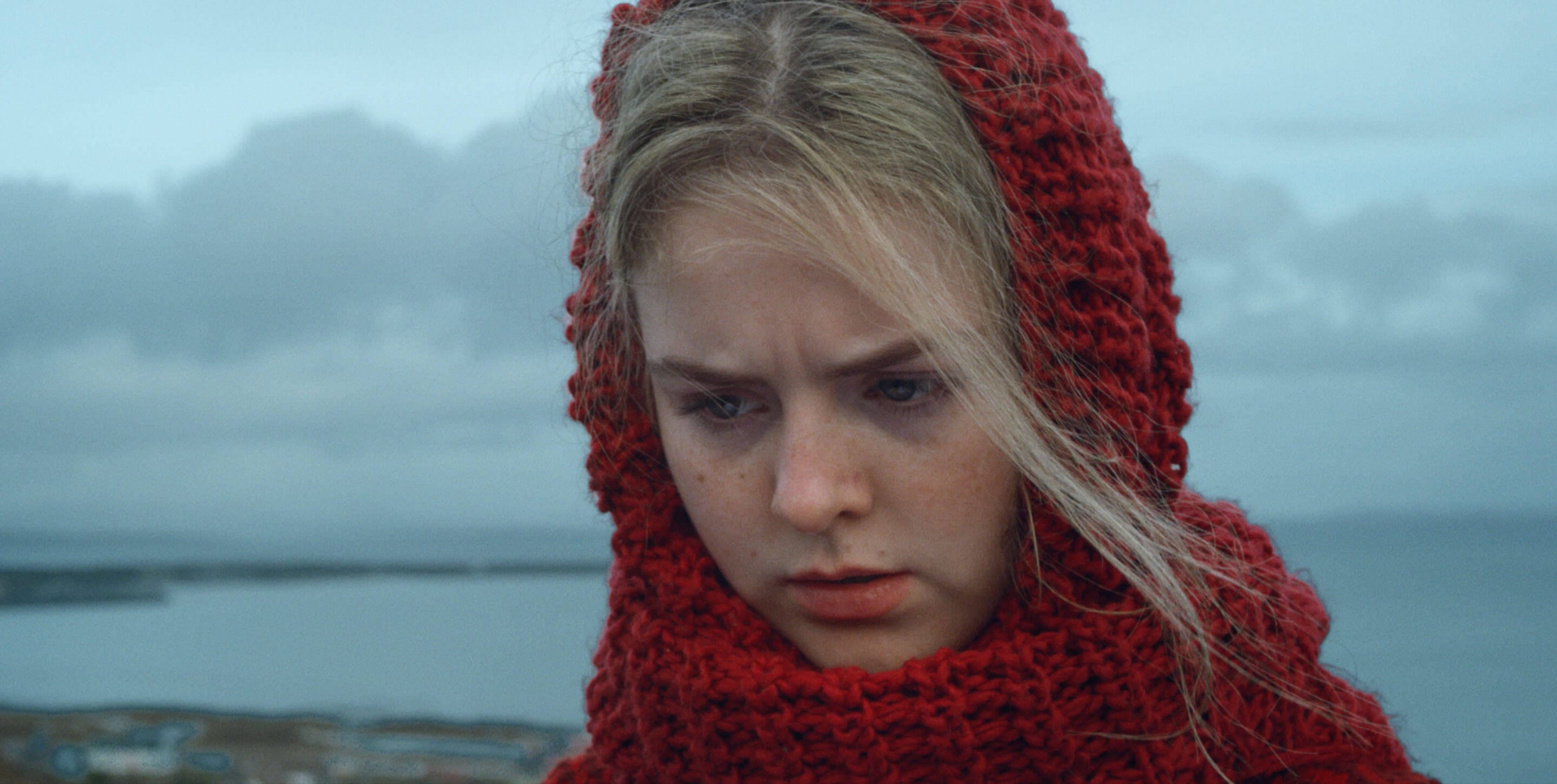 As if that alone wasn’t difficult, her parents live through every single day of their lives with thinly veiled regret and pain of having lost their elder one to emigration. The youngest, Walter is so heartbroken, that he can barely hide it. And, sandwiched between them is this young girl, who hasn’t had the experience of the world to fall back on and a father from their family’s parish who has only one advice to offer. Her sister’s letter being the sole guidance, she has now to decide between her life in the known world of her homeland & unknown land that holds the promise of a better tomorrow.

One has to understand that this might seem very common these days, but there are still those for whom migration isn’t the first choice. To leave behind the comfort of their known world in exchange for hopeful days promised by those who are unable to return isn’t an easy choice to make. Without giving away any spoilers, ‘The American Wake’ coerces you to think and ruminate on the hard facts all love to sweep under the carpet. When Nora reflects, you find yourself reflecting too; when the siblings exchange glances of kept secrets and shared promises, you partake in their affection too and when their heartbreaks, you hear yours break too. 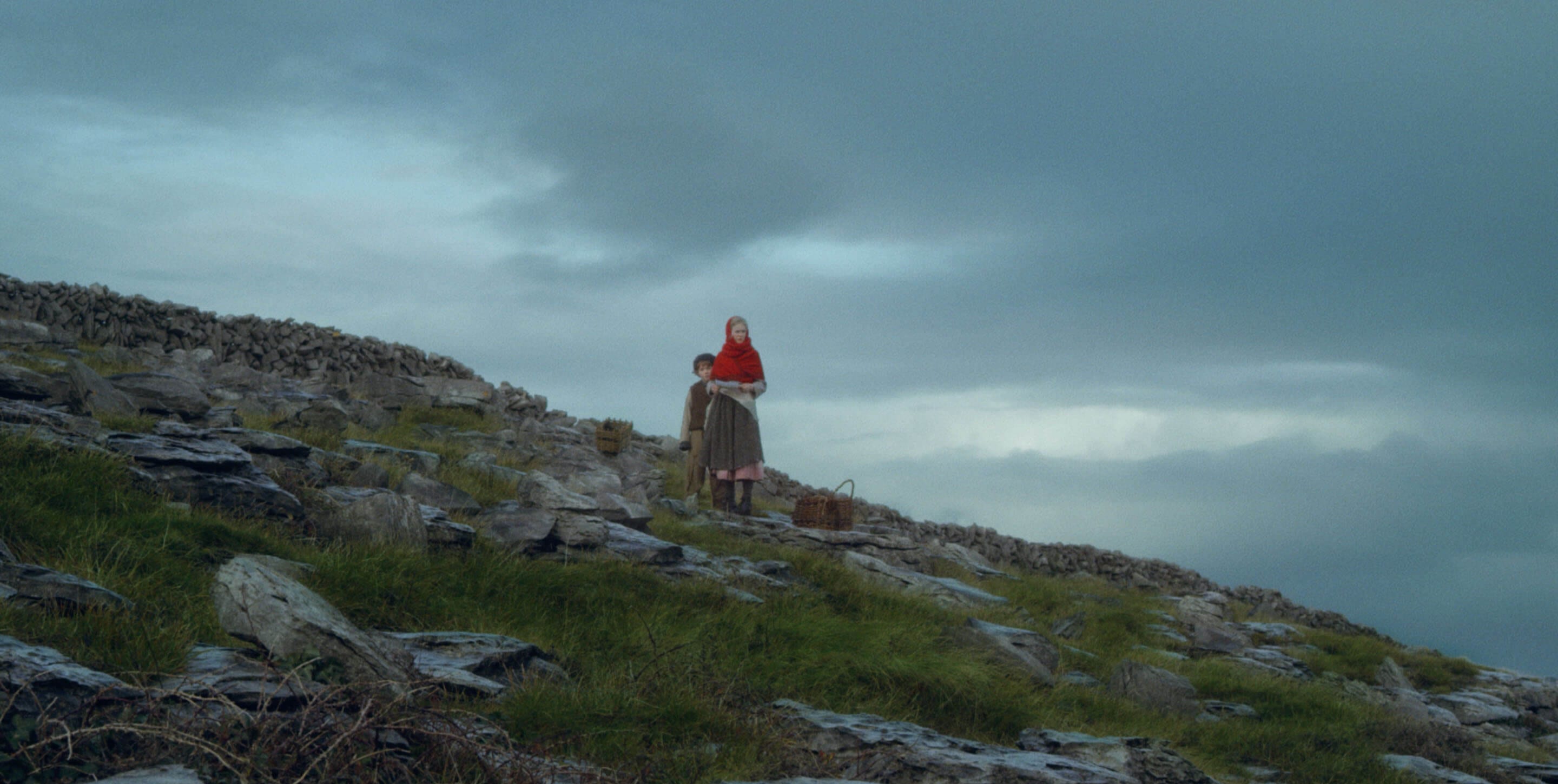 The acting by the entire cast including the ones who fill the last frame is stellar, to say the least! Cinematographer Tristan Moffatt who captures the angst of the family in close-ups highlighting their performances by showcasing their body language is brilliant. Film editor Justin Allison who maintains the pace of the film by not getting carried away with what the genre is generally known for does justice to the film. And, the film’s composer John Avarese adds the needed melancholic tenor to this beautiful film.

The official selection of the 30th Galway Film Fleadh, ‘The American Wake’ is a must watch for all those who love Ireland, because the scenic beauty is too good to be missed. Watch it if you’ve even contemplated migration. Watch it for the love of cinema and its wonderful rendition of stories. The John Millington Synge’s quote that opens the film makes all the sense when you reach the final frame.

The promise of a distant land that is in perpetual glory is common. The grass is always greener on the other side. But, one needs to ponder, reflect and introspect. Is it really worth the deal? Is it worth it, to leave behind everything that is one’s own for a presumed better life? Can familial attachment be that easily discarded? After all, it’s not always greener on the other side, it’s sometimes greener where you water it.

For Those In The Cusp Of Migration, ‘The American Wake’ Is A Must Watch!
4 / 5 Stars
Direction
Cinematography
Screenplay
Editing
Music
Tags: ReviewShort Film Reviews
Previous Post

‘Puzzle’ Makes You Want To Rethink About Every Psychologist You’ve Met!

‘The Human Project’ Is A Layered Testament To Siblings' Relationships…