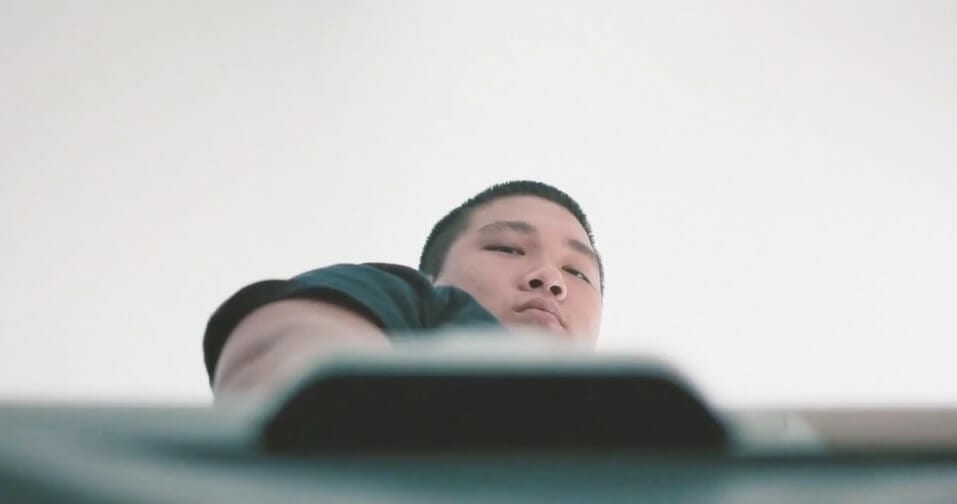 Alcohol addiction has had several portrayals on screen. But, first time director Joshwa Walton, focuses on the pangs and cravings to reach the glass rather than the often-explored consequences of having one. By flipping the narrative, he brings to screen, a haunting, tense and intensely discomforting portrayal of an addict. Through this short film, Walton attempts to throw light on the devastating impact alcohol addiction has on the youth. This is the first publicly released short film to present Oscar Deng, Joshwa Walton and Barak Dinkel both on screen and behind the camera.

The film opens to a young man (Oscar Deng) finding random notes coercing him to take the drink. With minimalism being the motto here, Walton paces the film achingly slow to build a sense of foreboding. You wonder who the writer of these notes is and what it is that he/she is after? And, instead of being rhetoric about it, Walton focuses on the only character available and creates an environment that is not only visibly discomforting but also stifling to the character. 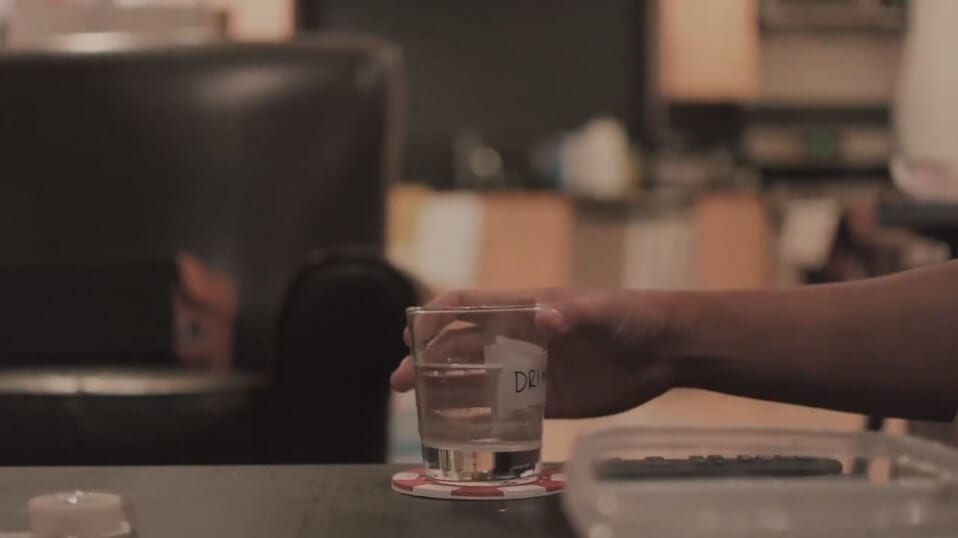 The script is simple & the story is set very linearly. The narration is deliberately paced slow so that each frame lingers in the minds of its viewers. As the film progresses, one’s anxiety builds up as the source of these messages remains unknown. Working with one actor and very little sound, Walton has risked retaining his audience. But, to his credit, he manages to stretch even a moment’s silence to create an atmosphere of stark paranoia. Add to that, Deng is very resolute in his performance shouldering well the responsibility of being the sole star cast in this 10 minutes long film.

(Interesting trivia worth noting here is that the film was made with one camera & three lenses, over a period of several months with no lighting or sound equipment! Shot in just two locations, it’s the post-production work that apparently took the majority of the time.) Barak Dinkel’s music and additional cinematography by Joel Guzman adds the much-needed colour to an otherwise dark film. The music, in particular, does a fantastic job in heightening the thrill of the narration. 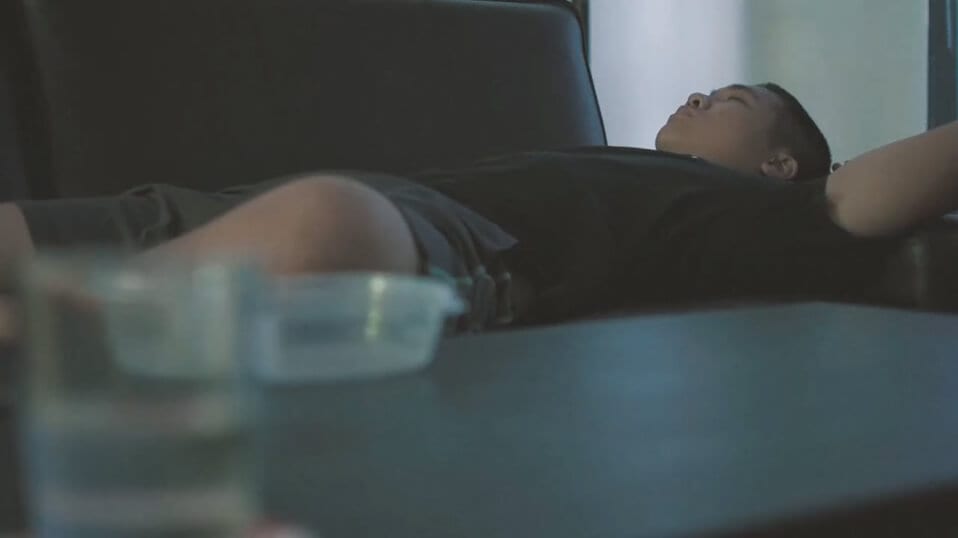 At only ten minutes in run-time, ‘A Strange Place’ will leave you rapt in attention. It’s a haunting portrayal of a slow destruction of a youngster, but beyond that, it’s the maddening craving that haunts every addict that is brilliantly explored!

6 Incredible Books That Will Help You Boost Your Filmmaking Career

6 Incredible Books That Will Help You Boost Your Filmmaking Career