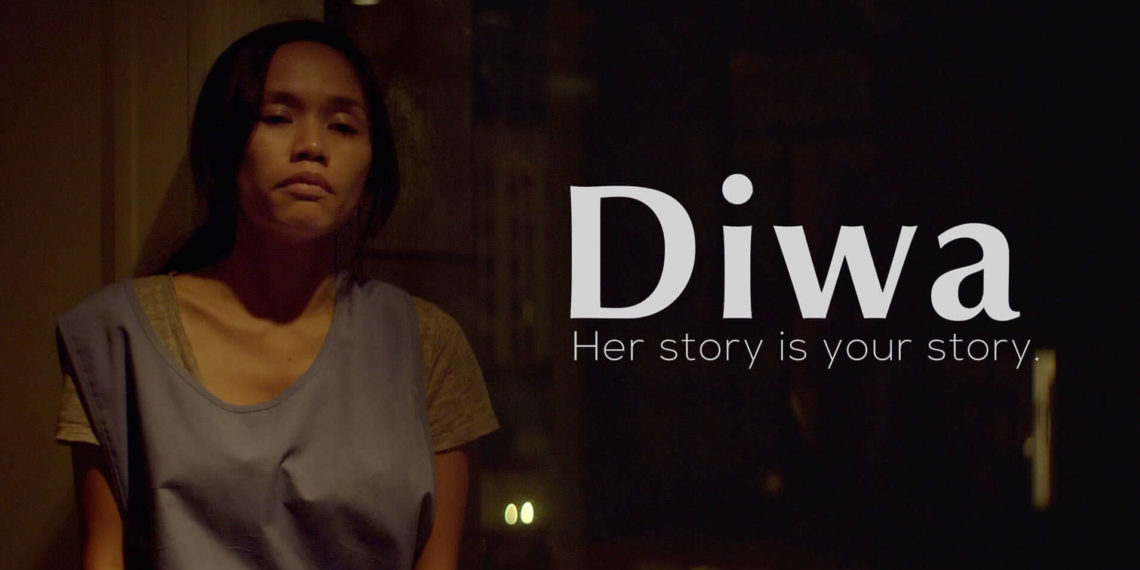 The movie starts with a close-up of a very sombre face.  It’s the face of a girl who has seen enough in life. It’s the face that represents a thousand others. In her eyes, the lights have gone out, long back. Her decisive steps are meant to take her to a better place or so it seems. She is Diwa, a Filipino working in the USA as an undocumented immigrant. If that alone doesn’t set the premise to this 18:00 minutes’ long film, Aina Dumlao & Bru Muller’s watertight script certainly does. With references to the increasingly xenophobic world, a government that is turning hostile to immigration, ‘Diwa’ gives plenty of subtle and not-so-subtle hints to the universe of this young immigrant.

The film trudges a delicate path of illegal immigrants who are subjected to even more illegal acts. Whilst countless go unreported, this film however, very deftly shows the reverse of immigration. It explores the narrative of a young girl (Diwa) who has come to the States to support her family and is willing to endure as much as she can until the final thread breaks. Contrary to the often explored theme of illegal migration and unlawful living, it focuses not on how illegal immigrants manage to reach or sustain themselves, but what they’ve to withstand to survive the test. 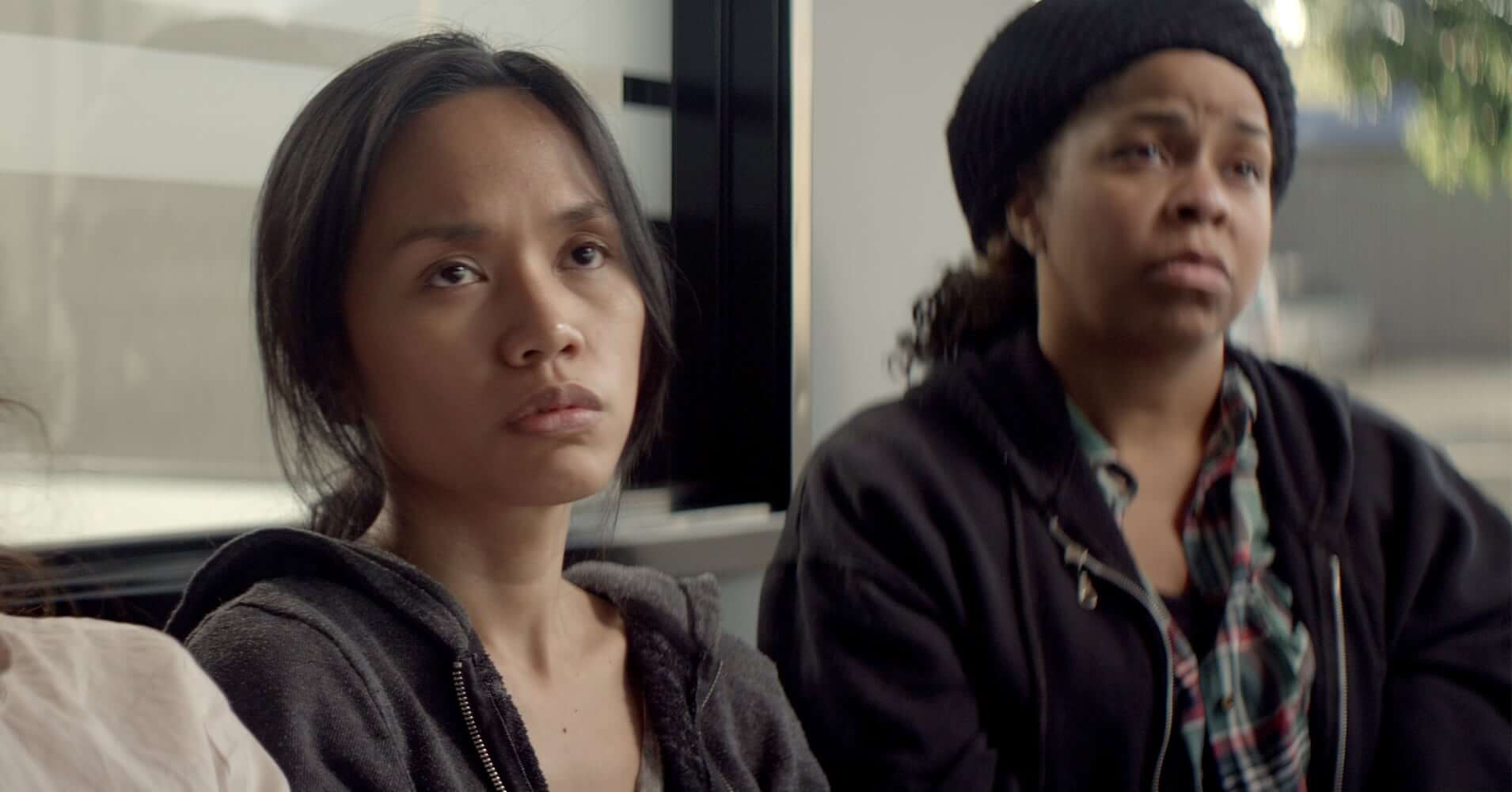 Corey Cooper’s cinematography alternates between closed rooms with dim lighting and bright open spaces to paint the dichotomy of Diwa’s life; one where, on the outside she has made it to the promised land, but on the inside, she is slowly being stifled to non-existence. As Diwa’s life gets horrendously exploited, she is confronted with a choice. And, when the choice falls between justice and survival, she chooses the former. But, is there any difference between the two?

The music is painfully melancholic with its notes swearing to tug at your heartstrings. Ramesh Kumar Kannan captures the soul of Diwa in his composition. But, it’s the lead Aina Dumlao who steals the show. With her stellar performance and portrayal of a woman troubled with her own past, present and an uncertain future, Dumlao manages to bring to screen a nearly flawless rendition of pain, humiliation and fear under the cracking veneer of strength and grit. Everything from her body language to even voice modulation is worth appreciation. The rest of the cast wonderfully complement her with their own honest enactment of the characters, be they the counselors or the law enforcement officers or her perpetrator. 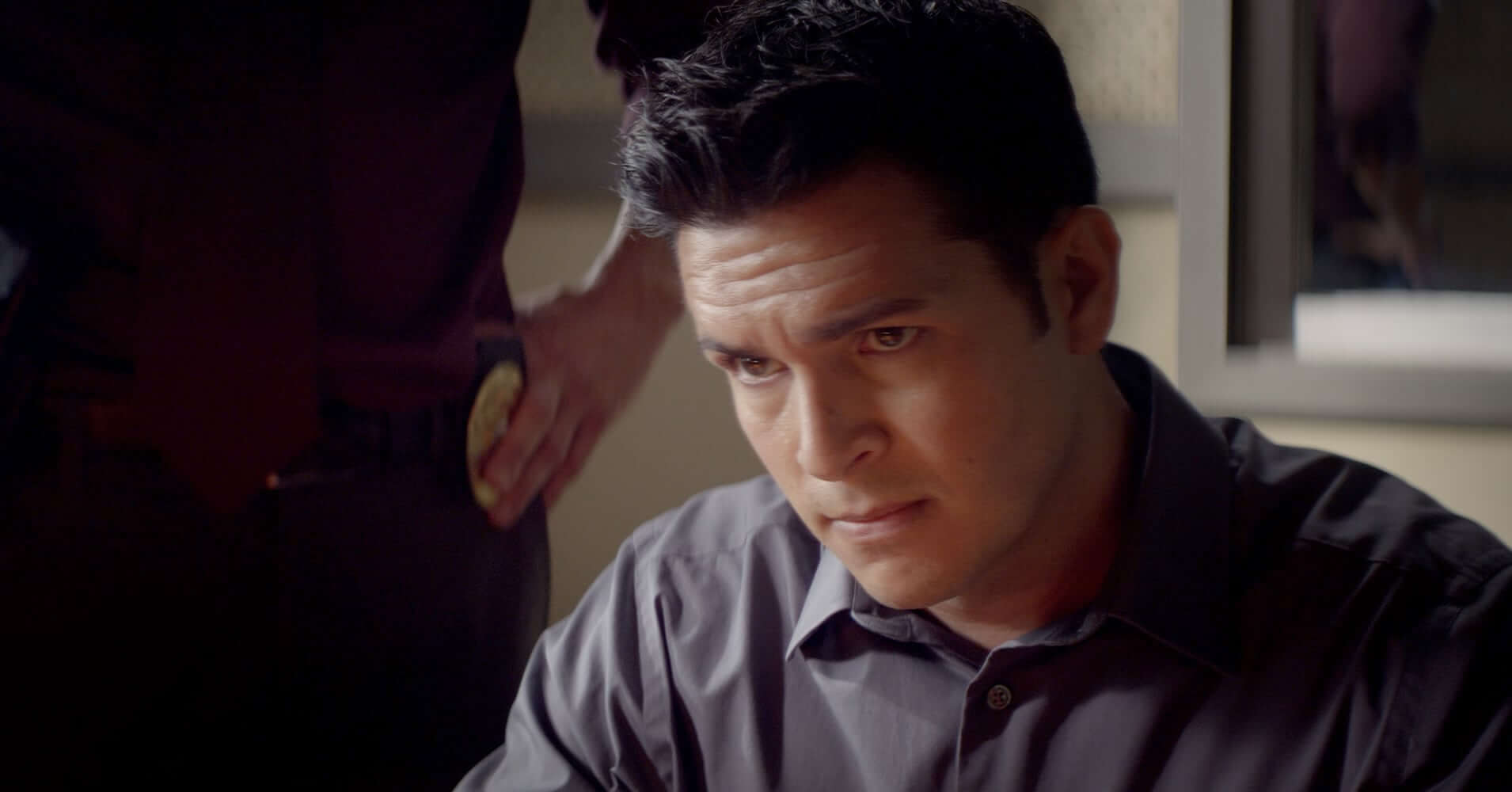 The screenplay constantly sways between the past, distant past and present under Aina Dumlao & Bru Muller’s neat editing. ‘Diwa’ is not a story for the faint-hearted and certainly not for those who have their glasses permanently tinted. It’s a story for those willing to dig deeper, to know the alternate of the widely narrated tales of illegal miscreants. It’s a story that one doesn’t like to read for Diwa is a face we have all seen, but never bothered to give a second glance.