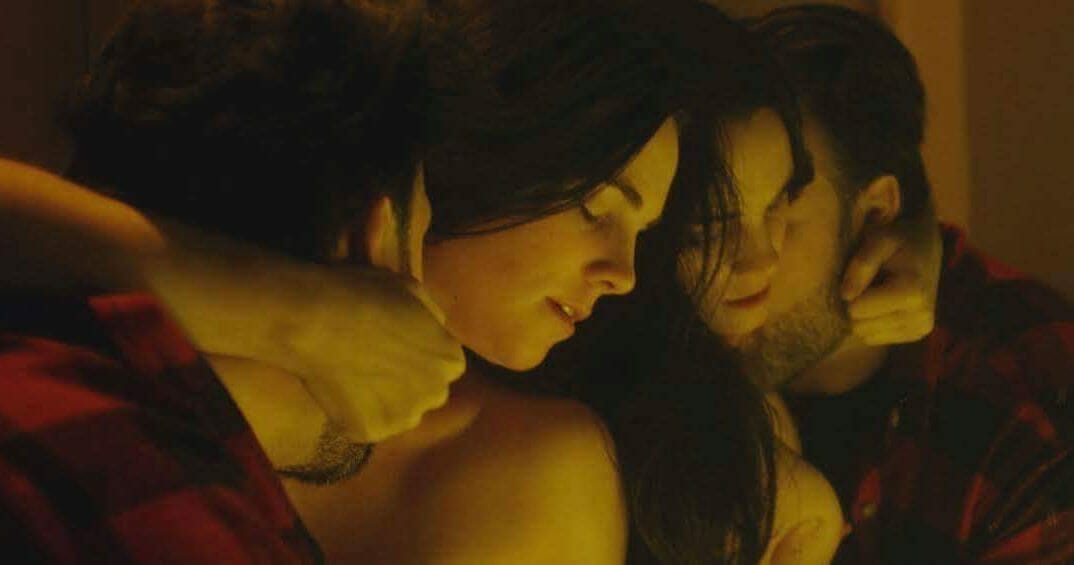 ‘Pickup’, at 15:44 minutes is an up close of Megan, played by Mandy Evans. Directed by Jeremiah Kipp & written by Jessica Blank, the film is a chronicle of Megan’s life through a third person’s lens. Evans who has grabbed accolades for her performance at various platforms, including winning the best actress award at the Madrid international film festival (2017), is stupendous in the short, to say the least! The storyline of the film while well explaining the despondency of the contemporary society, also charts the character arch of people who we may not directly know of, but certainly, hear of in our Chinese whispers.

Megan is a home-maker. She does the mundane, the usual expected of all home-makers and particularly women. She picks and drops her boy to school, waits obediently for her husband to return from his workplace, the banality of it all well captured in Eric Giovon’s cinematography. What shatters her image and the monotonous existence of her life is the parallel one she runs; that of a nymphomaniac.

Mandy Evans portrays the very fragile and complex Megan with utmost conviction. What’s perhaps the most fascinating is the fact that despite it being a very grey and easy-to-stereotype-into-negative character, Evans coerces her audience into sympathizing with Megan. As one wonders, analyzing her motive and the slow, humiliating degradation she brings upon herself, Evans shines like a beacon with her performance.

With limited dialogues, clearly, it’s the acting alone that’s heavily relied upon in this film. Kipp addresses complex issues and doesn’t mollycoddle the audience. Right from the first scene, the film hits a steady pace; often escalating into a crescendo of sorts that gives a rush. Edited by Katie Dillon, the film is a narration of two parallel lives led. It could have easily lost itself either to the sequence of events or the utterly flawed and unexplained deviance of the character. But, with Giovanni Spinelli’s music and Blank’s writing, the film was in safe hands.

With 13 nominations and 4 wins, and certainly more to come, ‘Pickup’ is an analysis, a close study if you will, of characters who certainly inhabit our society but remain hidden in plain sight. The film doesn’t offer answers to you, instead leaves you with empathy, questions and will to want to explore the psyche of individuals who aren’t socially considered normal. With a fantastic direction and storyline and brutal character depiction, ‘Pickup’ is definitely worth your 16 minutes!