‘Lady’ Is The Wittiest Lesson Available On The Trajectory Of Feminism! 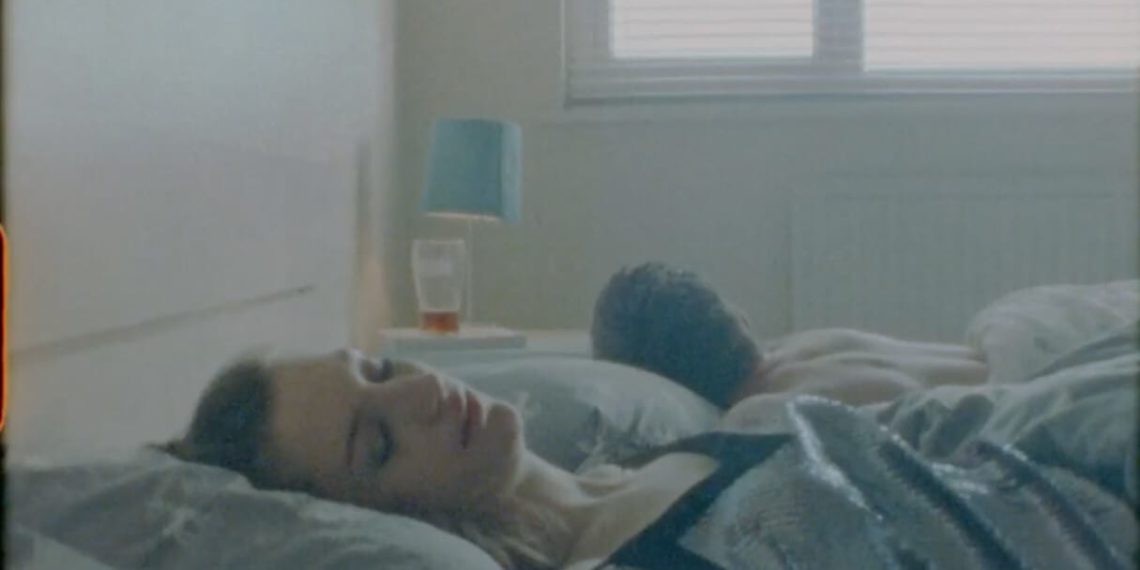 At 5:09 minutes, ‘Lady’ is perhaps the briefest, quirkiest and undeniably funniest take on the zeitgeist movement that rocked the British society in the nineties. Dealing with the ‘Ladette culture’ which was presumed to be a scenario wherein women (young) behaved as boisterously as imaginable (like men!), the film directed and written by Will Nash is actually a portrayal of women’s movement through the prism of its titular character.

The film is unique on various levels. To begin with, Nash uses the Kodak Super 8 mm to shoot the film giving a beautiful tenor to the entire execution. The rich grainy texture adding an appeal of the yesteryears; it compels you as a viewer to not get consumed by it but instead turn into a voyeur who is on an unending journey. And then comes the central figure played by Amy Doyle who mouths the wittiest one-liners, pulls off an entire range of accents, knows how to have her shots and call the shots. From one-night stands to her strong opinions and takes on media, men and feminism, Doyle in her portrayal of Lady is certainly one of the best highlights of the film. 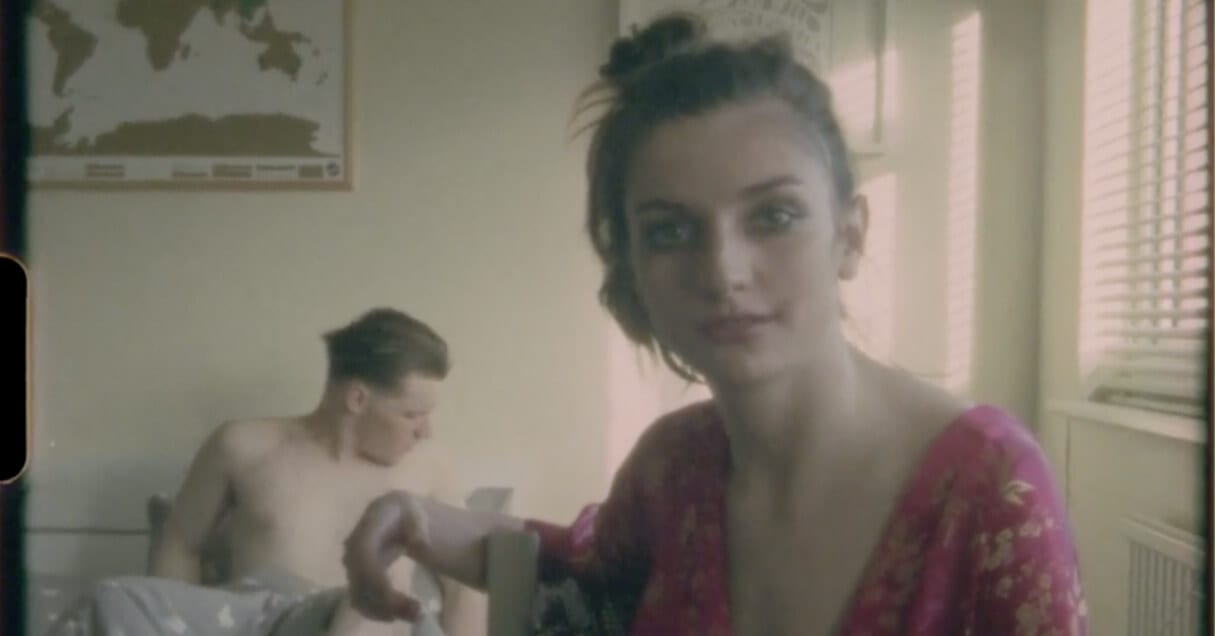 Doyle’s colourful accents, diction, dialogue delivery coupled with her stellar expressions are a treat to the eyes! Nash’s writing is incredible considering how the entire script is a monologue delivered by the lead. He peppers it with deadpan humour, wit and pizzazz all while ensuring that the information doesn’t dilute itself into drivel. Adam Singodia’s cinematography is worth taking note of. His adroitness in capturing the relevance of the moment whilst evoking a sense of nostalgia is appreciable. Lois Tagg (costume designer) and Shauna Taggart (make-up artist) deserve a special shout-out for their excellent contribution at reviving the bygone years.

Will Nash’s ‘Lady’ is beyond feminism. It’s a retelling of one of the most famous movements that marked modern history. From the conception to fleshing it out from the pages, ‘Lady’ is incredible. Be it Lindsey Woodward’s editing or Hollie Buhagiar’s compositions, the film is a spectacle worth engaging in. As if Nash’s genius would have at any stage been doubted, he gives a fantastic, abrupt ending to the film that is both hilarious and subtly provoking. ‘Lady’ is worth the praise!