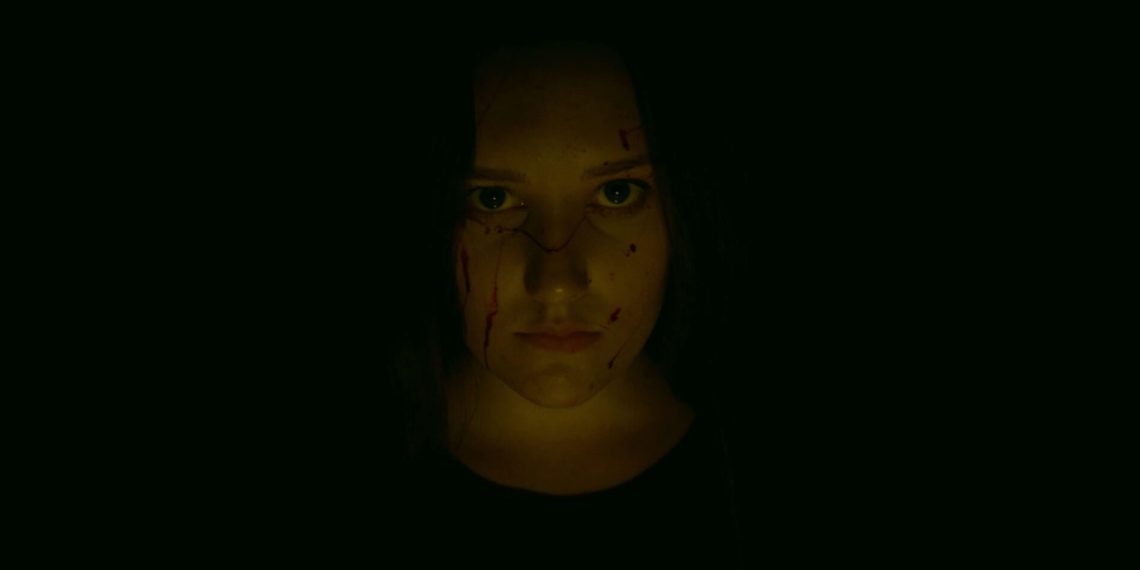 Inspired by the works of poet Charles Bukowski, ‘I love Chinaski when he writes about death’ is an oeuvre on love, loss and everything in between. The film, in fact, is an ode to not just Bukowski, but life in itself for all its glorious trappings. When the conversations between an adult and a teenager delve deep into the philosophies of existence, life as we know it and the beyond, you know you’re in for something deep. You’ll find yourself empathising with the character as the premise of the film runs along a conversation that moves from being reflective to enlightening.

‘I love Chinaski when he writes about death’ at 27:43 minutes follows the life of Nicholas (Adam Lolacher), who finds himself in an alley in the company of a 15-year-old Marina (Geena Meszaros). Her mysterious and almost other-worldly appearance remains the constant anchor throughout. Comfortable even in the most unfamiliar places, she knows Nicholas more than he thinks she does. As she fixes him bourbon, they strike a conversation. 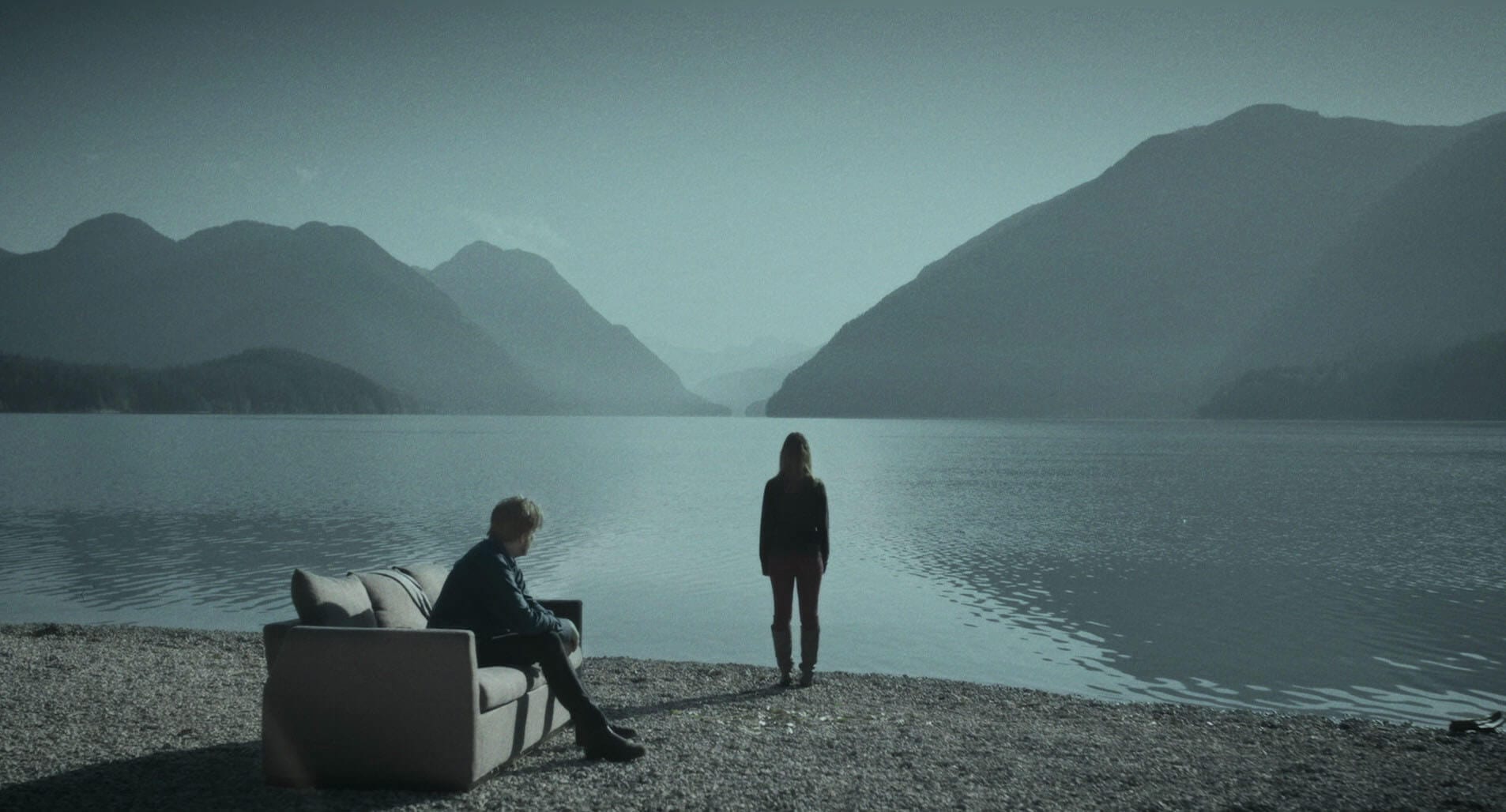 Nicholas’ life which is chequered with mistakes and regrets doesn’t let him live in peace. It becomes evident as the film progresses how desperately he needs to exorcise his inner demons. How the conversation with someone nearly half his age helps him achieve that, is where director/writer Andres Toro’s skill comes into play.

Jay Kamal’s cinematography gives close-ups and wide angles subtly balancing the monochromes and hues of dark shades used to add tenor to the narration. The distinctive discomfort and eerie stillness achieved throughout is a remarkable feat. Add to that, the effortless performances by the lead pair Lolacher & Meszaros makes this story even more gripping. Their emotions, a kaleidoscope to their volcanic thoughts wherein each nudge, each look stirs disordered feelings into new emotions is praiseworthy. The music by Julian Bernal & Julián Valdivieso however, could have been put to better use instead of being awkwardly placed at pivotal scenes which proved more distracting than complimentary in an otherwise steady paced narration. 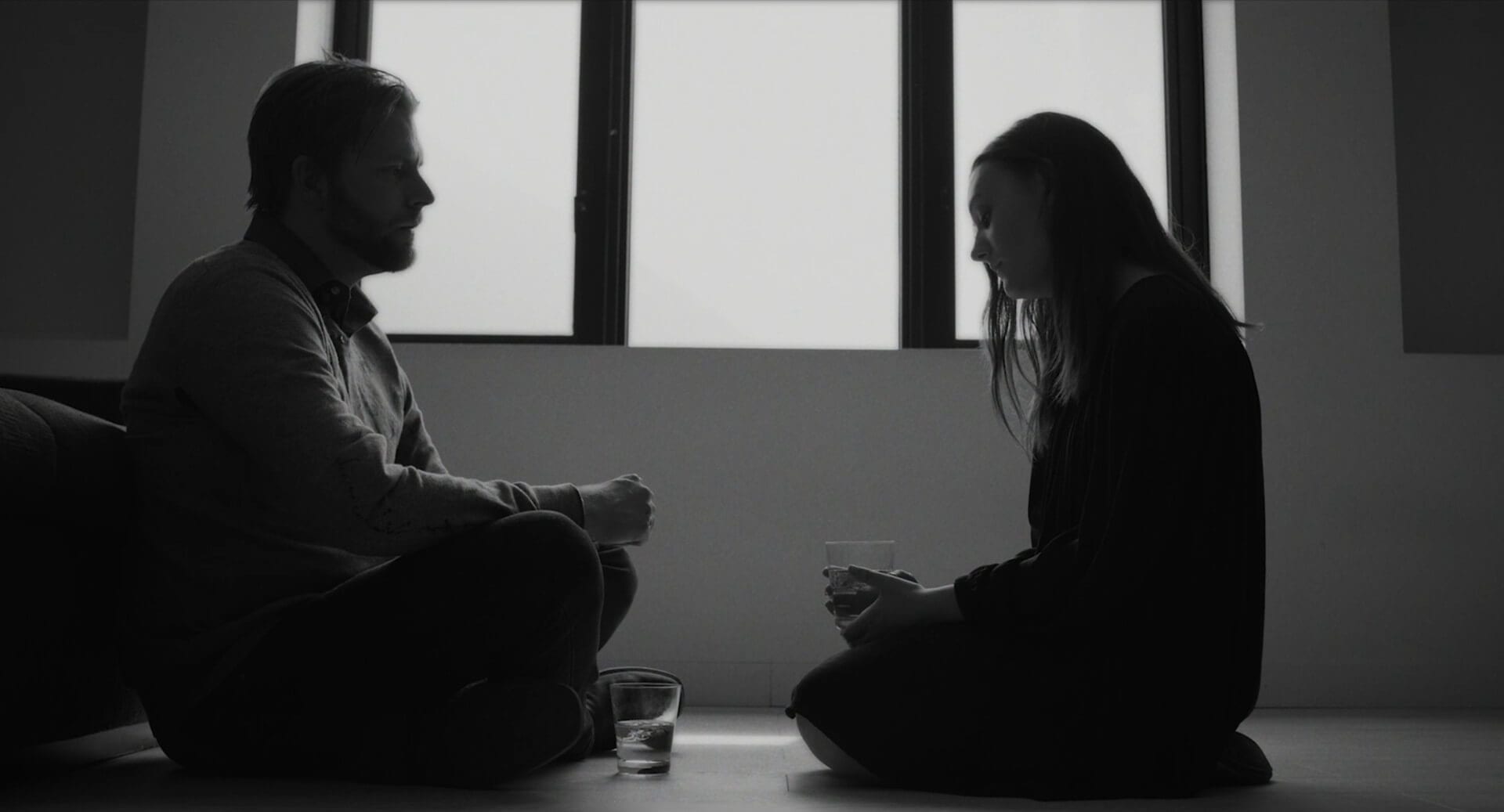 The film is indulgent, but also thought provoking, inviting you into an intimate, cathartic voyage of one man’s personal journey. It’s at times uncomfortably stripped of any façades, shocking in its revelations and upsetting in letting the world see it for what it is; but look, one must do, to learn of the nuances of life and what makes this journey worthwhile.

‘SAFE’ Showcases The Unexpected Turn Of Events During A Home Invasion…