by Sristi Gayen
in Interviews
0 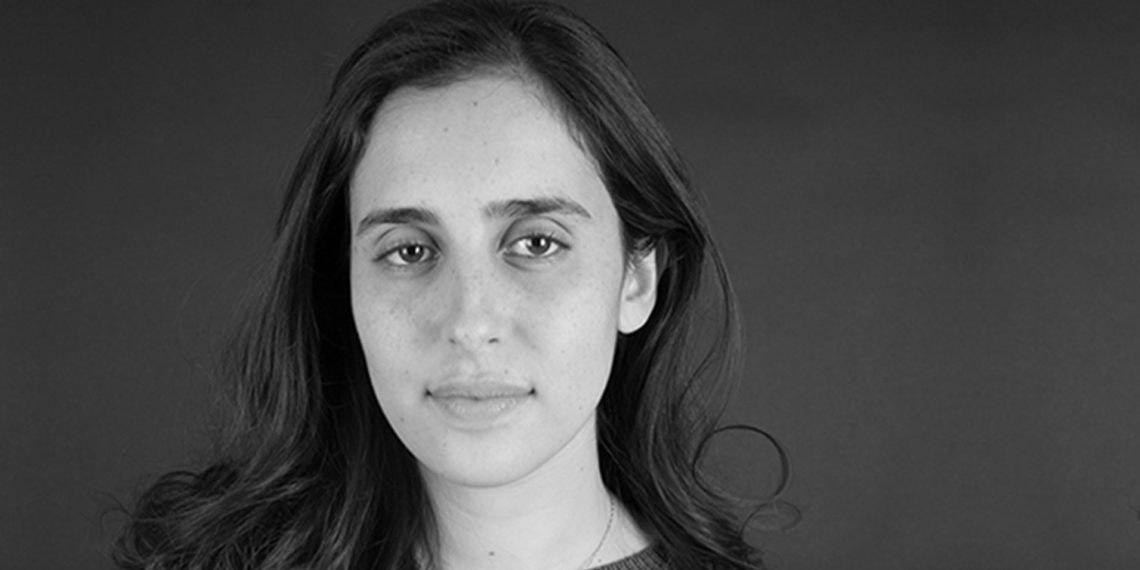 Premonition emanates a certain beauty in its stark imagery and characters. A story of a hard-won, begrudgingly allowed relationship between two men through the death of another, Premonition is a rewarding watch. We speak with co-writer/director/editor Leticia Akel who affords us a gratifying look at the process of making Premonition, and why she likes editing her films herself. All this and more below.

I like editing my own work because it helps me understand what I’ve done right or wrong as a writer and director. Editing Premonition was particularly challenging because, even if I had a fairly solid idea of what I wanted, this was a school project – and receiving feedback in this context can be as enlightening as confusing. Some professors wanted the story to be clearer, more functional. They didn’t understand why I was lingering on shots that weren’t necessarily relevant to the plot itself. On the other hand, I thought that the short film was benefitting from this foggy, mysterious, dreamlike quality. Editing this project was a little tougher than usual because I had to filter and equalize these two different conceptions of storytelling.

Co-writing, definitely. The script was originally written by my classmate Brúsi Ólason. I asked him if he would let me shoot the story in Chile – my home country – and he agreed. This was my first time co-writing and I loved it. Having someone on your side that is as committed to the story as you are is very comforting and liberating. It makes the writing process less stressful and more productive.

For me, neat editing is when each cut makes the story move forward: it delivers new information, a new emotional beat, or contributes to an overall sensorial experience. Every cut is needed in that precise moment, and that need is defined by the nature of the story – or scene – itself.

The project evolved organically. I never felt like I was compromising my personal style for the story, or vice versa. One of the things that was so attractive about Brúsi’s script is that I could easily imagine the shots as I was reading it. It felt like an ideal match. On the other hand, the trickiest part about Premonition was to find a balance between telling a story and getting lost in a more atmospheric, moody trance. Collaborating with different creative minds along the process helped me to find the right balance. On one hand, I had my classmates and professors at Columbia, which is an excellent school for storytelling. On the other hand, I had crew members that were more interested in the sensorial elements of the film – like our DP Francisca Sáez. Premonition is the result of that creative intersection.

Adding music was not part of the original plan. I didn’t edit Premonition with a score in mind and I was actually more interested in experimenting with “natural” sounds (birds, wind, diegetic music, etc.). When the editing was almost finished, we got selected for a film scoring collaboration between Columbia Film School and the Manhattan School of Music. That is how I met James Diaz, a brilliant Colombian composer. We connected right away, and he composed some pieces when the film was almost picture-locked. James was very respectful with my vision, and really patient as well – since I was constantly questioning the mere idea of using music at all. His amazing work changed my mind, and now I cannot imagine the short film without James’ score.

I realize how close I am – or not – from that original, idealized vision of the film when I’m in the editing room. It is very frustrating when a particular moment does not work as you wanted – because of the actor’s performance, technical issues, or your own decisions as a writer/director. But it is also very rewarding when you manage to work around those obstacles and find new ways to tell the same story. I reach that feeling of certainty or accomplishment when I consider I have done everything in my power to achieve that original vision I once had. Working as a writer, director and editor is somehow related to this: I want to know that I – personally — tried all the takes, all the cuts and possibilities. There are always things that cannot be fixed, and in those cases I just try to be realistic and let it go. When I feel too bad about it, I try to remember that these mistakes are also helpful lessons for future projects.

Men in this story are always joking around, trying to lighten up the most serious situations. In a way, they’re using their sense of humour as a defensive mechanism. It allows them to hide their real emotions, project strength and blend-in with the rest. Javier – the protagonist — is capable of seeing through that behaviour. That ability is what makes him different – and so rejected by the rest. I believe this is a very common behaviour amongst us Chileans, so this tone just emerged naturally as we adapted the story to this country.

Vladimir and Daniel got the essence of the script very quickly. Daniel Candia has a personal connection with the world of the story and has interpreted similar characters before. Vladimir Huaiquiñir has a strong bond with his Mapuche roots, and that created a solid bridge between him and Javier’s internal world. The conflict between these two characters is the ultimate fuel of this story. Therefore, the rehearsals were mostly focused on feeding that fire. We worked around their feelings toward each other; we talked a lot about their opposite visions of the world. Vladimir and Daniel did a great job adding wider and deeper layers to their characters. As the only professional actors on set, they also guided the non-actors’ performances, which was a really kind and humble gesture. It was a true pleasure to work with them.

I’m a control freak that needs to plan every detail ahead and before principal photography, so the screenplay is like a bible for me. It becomes that common factor that allows me to communicate with all the departments while keeping a certain cohesiveness. I like feeling that everything is under control and that everyone is on the same page. This way, it is so much easier to be spontaneous or change stuff on set – including the script itself. In other words, having a plan allows me to find some freedom and be flexible later in the process, and relying on the script plays a huge part in that creative approach.

I prefer editing my own work, but sometimes I feel stuck in my own logic. What I appreciate from collaborating with an editor is their ability to bring a fresh – more impartial – point of view to the room. An editor makes you fall in love with the actual footage – instead of longing for that idealistic, original vision of the film I mentioned before.

To listen more and talk less. To serve the story instead of your own style or creative interests. Story comes first, and each project will need something different from you as a storyteller.

Read our review and watch the trailer to Leticia Akel’s Premonition here.