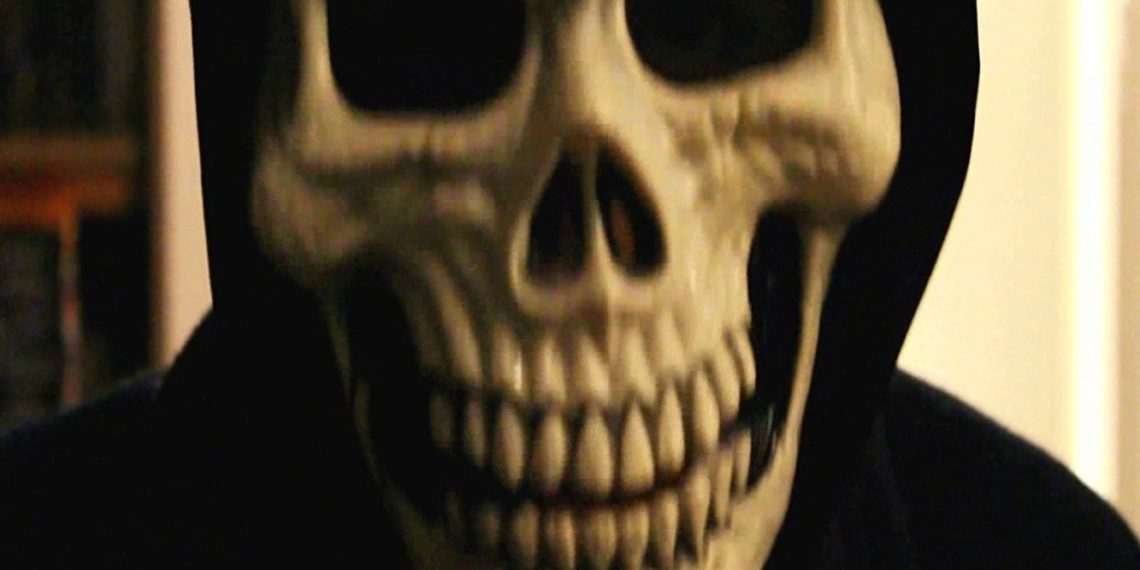 Violence in cinema means little in and of itself. Each significant act of violence on screen is built up with meaningful plot and characters so that when blood finally runs, it has the emotional impact that lasts for at least a while. Without that backing, it can feel feeble – or worse still, evoke no feelings at all.

Philip Brocklehurst’s 9-minute short Vengeance Runs Red does not create the impact that it hoped to. The story of a brother (Harry Griffin-Hayes) out to avenge the murder of his sister. The perpetrators? Two drug dealers (Malcolm Brocklehurst and Aaron Roles). There is little on film that develops this background. Soon after the film opens, the narrative perspective shifts to and from that of the dealers (after a series of alarmingly bad cuts) and Griffin-Hayes’ character; Muhammad Holmatov’s editing remains poor so that the viewer experiences the attack as barely suspenseful.

Cinematography (Philip Brocklehurst) is miserably underthought; lighting is a jarring mess and framing amateurish at best. The climax comes as a shock for its unrealistic staging – so bad that it could be mistaken for parody. Co-written by the messers Brocklehurst and Brocklehurst, the screenplay uses time poorly. For instance, the time spent on the dealers is painfully mundane (they chit-chat, smoke up and fiddle with the TV) and their dialogues boring. The characters are flatter than cardboard and no one is perhaps as poorly written or played than Griffin-Hayes’ Death-Face. Brocklehurst and Roles have little to do and they do it as minimally as possible.

Vladimir Nogin’s score does little for the pace of the film, although the responsibility for that lies with the film itself. With little visual rhythm or excitement, music can only take it so far. Vengeance Runs Red does not offer anything new in its story and executes it terribly to boot. Take it as a parody and you may glean some entertainment from it. Unless you take it as a lesson in what not to do with a horror-thriller.