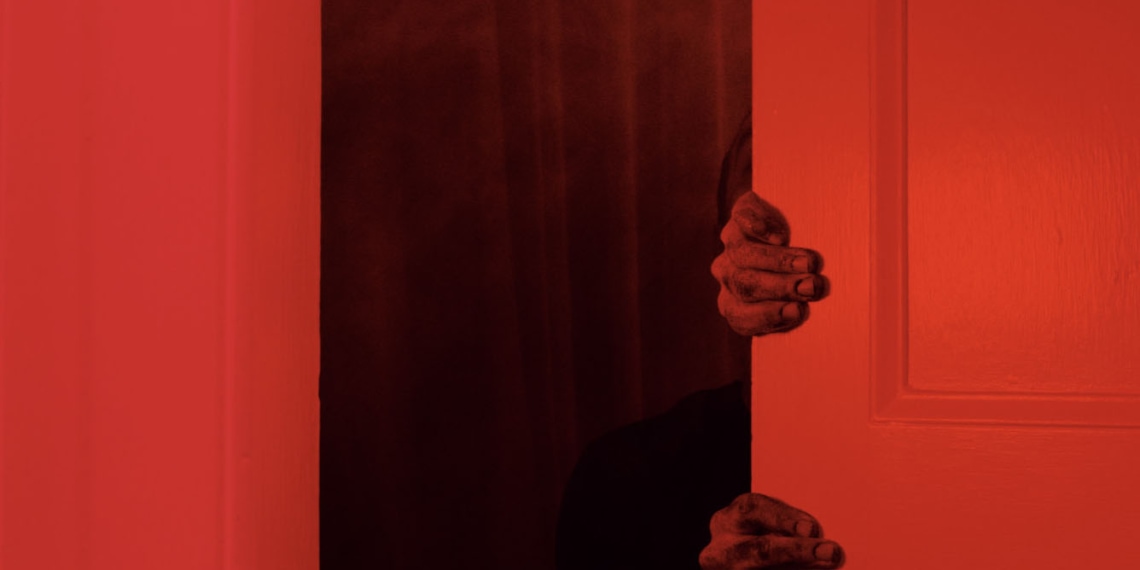 Dennis Cahlo’s horror short Doors (co-written with Bethany Watson) makes judicious use of its time. At just 4 minutes, with no dialogue and a single character, the film sets up a chilling narrative set to a relentless background score.

Camerawork and editing make themselves felt as intensely as the music while the tension escalates without pause or relief. A lone woman’s (Watson) day is interrupted by a knock at the door, but when she finds no one and begins to investigate, it almost seems like an invisible force is governing her actions. In the meanwhile, the camera moves with a frantic energy, which is supposed to mimic the unnamed woman’s panic, but like the woman herself, the camera too seems to be possessed by a manic, malicious energy not entirely its own.

This is how the film gives the lay of the space, with the woman and the camera moving from one end of the apartment to another, from one side of the wall to the other. It is just shy of disorienting, and intended to be so. The editing scales up the threat of this invisible force of malice through choppy cuts, syncing with the sound design and background score. The sound design punctuates silence with sound just right to create a nerve-wracking soundtrack. If this is an instance of jump scares, it is one used well.

The overwhelmingly white exterior of the apartment serves two purposes: one, it forms a stark contrast to the red that takes over as the narrative progresses, and two, it allows the space to represent something of an in-between space where normal rules of existence do not apply. So when the malicious entity (Cahlo) manifests itself, the effect is chilling.

Doors does not prioritise the need for a plot. Its aim is to be experiential, and it succeeds rather well. Whether it is its visuals or its soundtrack, Doors has crafted a robust interplay of its technical aspects for a chilling experience worth revisiting.