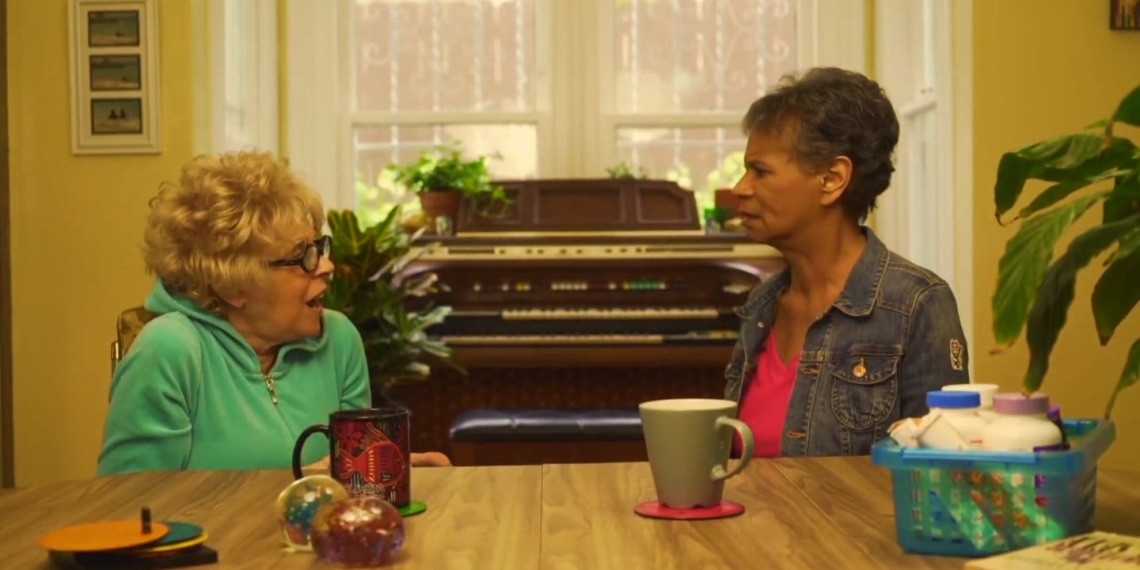 Ever wondered what puts the dampener on your dreams? Don’t know if you are up for it? Have the years passing by made you dread your age? If so, all you need is a healthy dose of Barb Cohen, a 60’s-something, inimitable Jewish woman who doesn’t pull any punches. With her hilarious, to outright eye-grabbing endeavours, Barb, who is ably played by SJ Mendelson brings to the screen a character that is both laughable and lovable. Director Meghan Wienstien’s A Star Is Born is the opening episode of Terms & Conditions; a web series that focuses on the renascence of the now-retired, but miles-to-go Barb, who in her own endearing way is a good reminder to all out there who think their numbers don’t favour them anymore.

Barb is dwindling her time. However, her boredom only reflects in the office space she occupies. What her desktop and overzealous mind have running on them is a riot! Unapologetically herself, Barb isn’t a caricature. Instead, she is very much what one can expect people to turn into once they pass their prime. When the shame of failure and the onus of expectations have long stopped bothering, its time for the second innings; and while some don’t make it that far, those who do, become Barb. On her last day at the office, her co-worker informs of the impending party to be held in her honour. True to herself, Barb flees the scene faster than the light. Her return home in the car with shouts of freedom is just glimpses of the free-spirit she unleashes to the world.

The writing (Jymmi Willoughby and Dezera Page) is brilliant. With deadpan humour and witty commentary, Barb becomes a force to be reckoned with. Her post-retirement pursuits which begin with auditioning to make it big in Hollywood is just the tip of the iceberg. And, during this all, is her friend present, faithfully. Penny (Starr Gilliard) who is the only person who could match Barb’s tone is a delight to watch. Her quizzical look at Barb’s new declarations is so fitting and the chemistry between the two is so lively, that it would be hard to guess it as even rehearsed.

Terms & Conditions has lots to offer. Barb’s activities, for one. Her backstories, for another. The pilot episode that merely hints at her personality and relationship with Penny has a lot going for it. The ensemble cast, although thus far mere additions to Barb’s narrative are seamlessly added to the plotline, making it relatable for the audience. Dalia Alkassar, whose lensing offers some wonderful shots of the cityscape follow Barb and her eclectic choices quite organically.

Capped at just 8:00-minute, Terms & Conditions’ first episode has the rich texture of a comedy show and writings of a stand-up comedy; combine the two and throw in Penny and Barb; we get stars shining down.