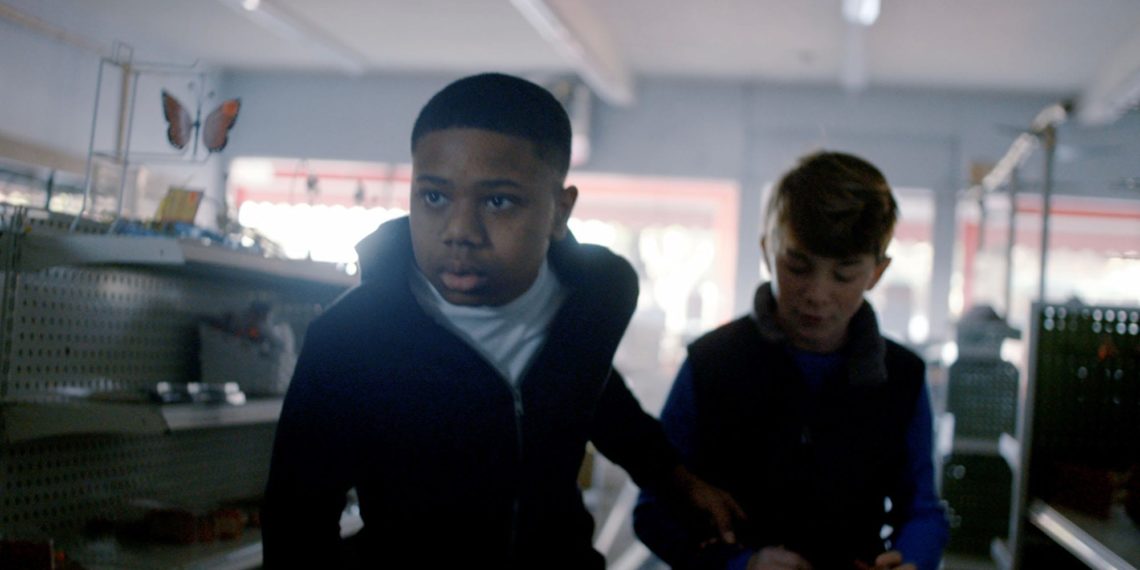 Nick Anderson undercuts the horror in his post-apocalypse story with drama, bringing a measure of realism to a genre that is usually brushed off as too absurd to be real. The Change, heavily influenced by its genre, follows a group of children in the aftermath of a zombie apocalypse. The grownups are all zombies now and it is hinted that people inevitably turn into zombies after hitting a particular age, most probably around 18.

The leader of this group is Jess (Mollimykenna Whalen), in her late teens, with a sick younger sister to care for. The realism that Anderson uses in the film is rendered nearly ineffective because of the way he has written his child characters. While Jess is the most believable, her second-in-command, Jeremiah (Kaleb Alexander Roberts) talks and acts like a seasoned soldier. Even in a harsh world, it is hard to swallow a barely 11-year old behaving far, far beyond his years and experience.

The action is satisfying, particularly in the opening scene, which is impressively smooth. Whalen pulls off an understatedly mature performance (both in the opening scene and supply run sequence), almost always on point, barring a few scenes here and there. It is during their trip to town for supplies that we are introduced to the zombies, grown-up men and women, mindlessly devouring children. The probable subtext is sobering.

This sequence is also the peak of the film’s action, as well as setting the stage for the final events. Tragedy strikes (explaining in its wake why the children sleep with handcuffs on), bringing in the closing action of the film. As the children pack up and leave after realising there is a zombie around the house, the film feels appreciably grim, perhaps for the first time, as it sketches out the life of the orphaned children, forever on the move until the inevitable takes them, one at a time.