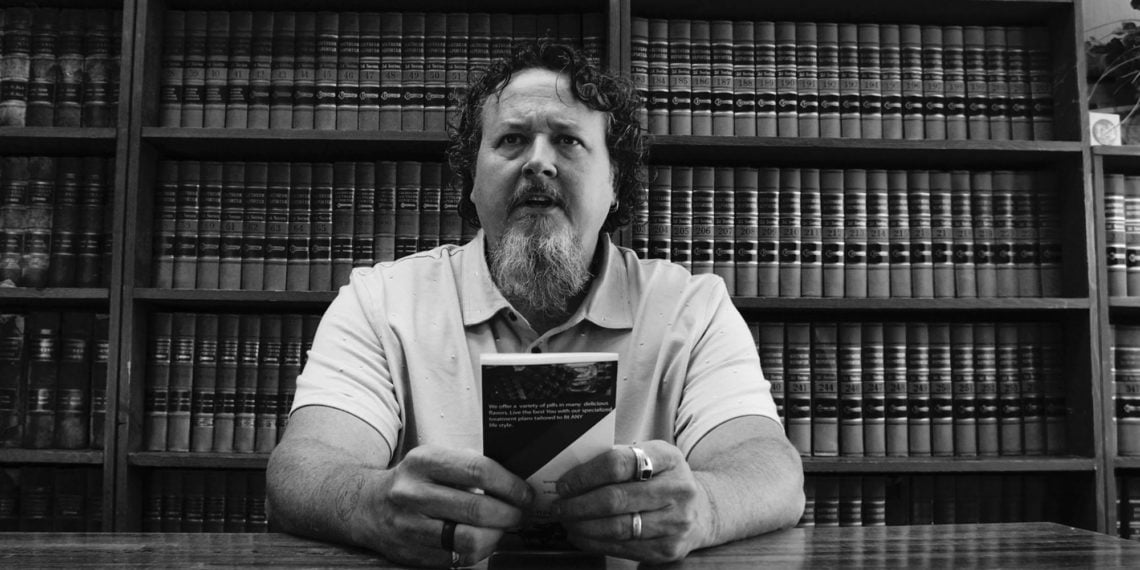 According to a report by the American Psychological Association in 2019, the suicide rate in America increased by 33% from 1999 to 2017, with 14 people committing suicide per 100,000 people. Being the second most important cause for death amongst sub-urban and rural middle-class Americans, Brian White’s short film The Becowing makes a strong statement on the poor system of health care and lack of access to affordable treatment plans leading to a rise in suicide and miserable living conditions for middle-class suburban Americans.

The opening shot reads a quote which may or may not be attributed to Abraham Lincoln, saying even if a cure for cancer is discovered, it would be too expensive to afford for a majority of the patients, sets the tone of the film with precision. The film is set in an unnamed suburban agricultural and farming area, mirroring Wisconsin which is also an agricultural state with a whopping number of suicides compared to the rest of the USA. The plot revolves around Paul Mackenzie, played by Shane Davis, a middle-aged man whose absolute dietary reliance on cow products makes him a victim of Bostaurusmorphosis, a fictional disease where the victim eventually, and with extreme pain, transforms into a cow. As the endless chain of the doctor’s ever-increasing prescription of drugs and the family’s financial struggles pile up, Paul eventually begins to question the worth of living if it means losing everything for himself and his family.

The film relies heavily on metaphors; every step is a metaphor of the sorry state of the health care system and the utter ignorance of preventive measures and awareness for the diseases to ensure the continuation of the pharmaceutical and medical insurance business. When Paul’s boss finds out he has this issue, he fires him from the job, reminding the audience of capitalism’s complicity. Paul’s final decision to give in rings far too true, even if it’s softened with humour.

While the film’s satirical tone benefits from the black and white colour scheme, some issues ail it a little too much. Its cinematography, chiefly, has the unmistakable signs of inexperience, evidenced by unmotivated shots and wonky movements. Without the introductory as well as the end title cards, the film may very well be perceived as a campaign for veganism, and perhaps no less funnier for it.

The Becowing, with its obvious pun in the title and all of its metaphors, some subtle and others not so much, makes for quite a memorable commentary on a subject whose terrains are hardly explored. It delves into the psyche of the middle class suburban American family, touching on lofty treatment plans and the treacherous labyrinths of insurance in this age of uncertain job positions, ultimately resulting in the breakdown of the mental health of patients with medical conditions, curable and otherwise.

Sundance Makes Its Filmmaking Resources Free For Public Amidst COVID-19

Sundance Makes Its Filmmaking Resources Free For Public Amidst COVID-19