The Princess and the musician – Review 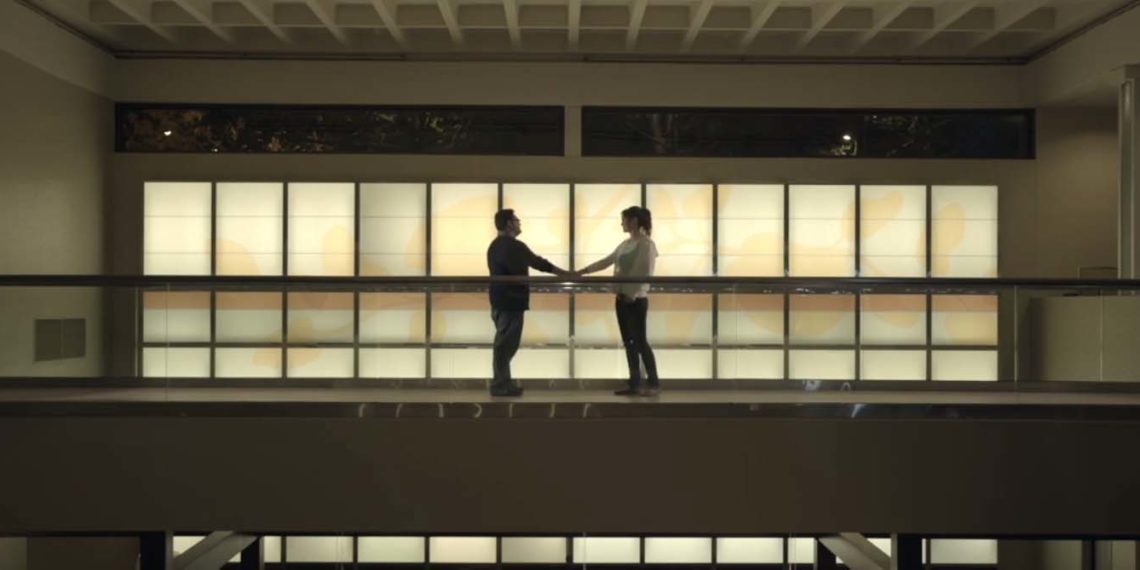 The Princess and the Musician is about two strangers who meet at a hotel bar and immediately click together. They get so engrossed in getting to know each other, both forget to introduce themselves. In the duration of 14:05, these two talk about their likes and dislikes, what they regret, their professions and what they wanted to be as kids. Both discover they have a lot in common. Somehow, they inspire and give meaning to each other’s life. This forces them to take another look at where they stand today.

Director Alejandro Montoya Marin, who also plays the lead has delivered a well-executed film. He has efficiently incorporated all the right elements which force the audience to keep their eyes glued to the screen at all times.

Alejandro Montoya Marin and Kristen Rakes play the protagonists. Their on-screen chemistry is just so mesmerizing.

Alejandro portrays a cute nerdy guy whose fantasies knows no bounds while Kristen has the “girl next door” look, someone who is easy going. Their acting gives a kick to the script.

The music is subtle and in accordance with the scenes. The camera work is simple, yet brilliant.

The story might not seem like something you haven’t seen before, but Alejandro’s superb direction and thinking definitely give a whole new outlook to it.

This is not a Portrait – Review

This is not a Portrait - Review