by Jijo Jose
in Marketing
1 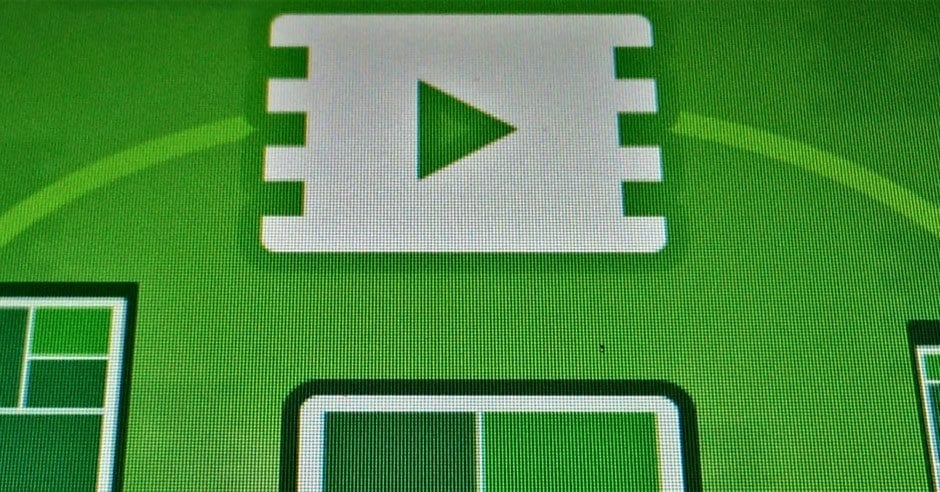 Getting people to watch our short film is not an easy task. I’ve seen many short filmmakers struggle to get views for their short films. If you don’t have a lot of subscribers or if you are a beginner, it’s pretty tough and your indie film might not receive the traction. Big YouTube channels spend thousands of dollars into marketing to get “millions of views”, others use their connections, subscribers or partners to promote their videos.

Before publishing your film online, I strongly recommend you to send your film to a couple of film festivals and if you win, that can be used as a great selling point when you upload the film. This article focuses on steps you can follow to get more views which require a lot of patience.

This is the most important thing and the only part where you have control. Work hard to make an awesome short film. Amazing films keep viewers watching, sharing and wanting for more, resulting in more views. If your content isn’t good enough, there is no point in spending time marketing the film. So spend a good amount of time in pre-production. Read out the script to your friends, get feedback, re-write. Re-write till you are satisfied with the script.

If you successfully shot and processed an amazing film, it’s time to put it out to the world. In this article, I’ll be focusing on YouTube, but you can follow the same steps for Vimeo or any other video publishing platform.

Video SEO is about getting your film ranked high on search results, both on YouTube and Google. Optimization is an easy task to do, yet incredibly important and most of the filmmakers don’t take this seriously. A perfectly optimized video will get views automatically through YouTube’s recommended video feature.

You can optimize videos on YouTube by editing the Title, Video Description, Video Tags and the Video Thumbnail.

Assuming that your film won at some film festival, you can use the following naming convention – “Short Film Name” | Award Winning Short Film.

Feel free to play around with the title, but make sure you mention your film name and never include false details.

Video Description – The description should tell the viewers everything they need to know, from the synopsis to cast and crew details, and all the extras or relevant information in between.

Some of the details you can include are:

Video tags are not shown to the audience. So, many of them include words which aren’t related to their film in order to get views. This is called keyword stuffing and YouTube hates keyword stuffing. Initially, you might get some views, but later YouTube’s algorithms will catch you and YouTube will stop serving your film in that fake tag search. I’ll discuss this in another article.

Video Thumbnail Image – This is the first thing someone notices when they see your video in a search result, so use it to grab their attention and make them click on your video. YouTube gives you 3 images from your film to use as your thumbnail image, but it’s always good to use a custom made thumbnail image. This will give you more creative freedom.

This image will also appear in social media feeds when viewers share your film. Make the best out of this.

This is a time-consuming job and requires a lot of research. If you’re a regular blogger and own a blog, this will be an easy task for you. You already have your audience. But if you’re not a blogger, the best practice would be to find a blog which writes about short films. If they have a contact page, use that to share your film with them and if you are lucky, they will write about the film.

If you are a good writer, write an article and submit it to them. This will give you a greater chance of getting your film featured on that blog. Blogs and online publications love guest bloggers, trust me.

There are a countless number of online forums out there. Many of them have millions of active users. I am not linking any forums here as many of the forums are regional. I would recommend Reddit which is a global forum.

Don’t spam these forums, read their rules and regulations before posting. They might have a separate section to share videos, so find that section and post your film there. Nothing is bad as an angry forum moderator or an admin.

You might have been already doing this. This might be the first thing you do after uploading your film, but are you doing this the right way? Many marketers say that there is no right or wrong way in social media marketing, it all depends on your target audience. Even I believe the same. So, track down your friends on social media whom you think will like the film and ask them to watch and share the film if they liked it. Don’t force them to share your film. I hate it when people ask me to share a video of theirs which I didn’t like.

Create a Facebook page/Event page or a Twitter page for your film. The best option would be an event page as an event page send alerts to users when you post an update. Chances of people noticing your updates are more with event pages than a fan page.

YouTube provides some unique and amazing features to its creators and one of the best is annotations. We all have experienced annotations. Sometimes it’s annoying but sometimes those annotations take us to good videos. If you’ve made films earlier and have frequent visitors to that film use annotations and ask the viewer to check out your new film. If they liked your previous film, they will definitely watch your new film.

Never give up. Patience will achieve more than your force. So instead of spamming your film everywhere, plan your strategy and implement the strategy carefully. You’ll be amazed by the result.

If you are familiar with some other steps to gain more views do let me know through comments and I’ll add that to the article. 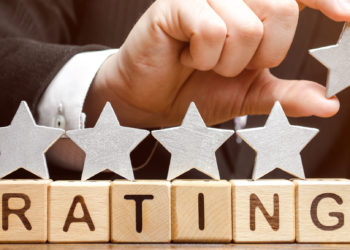 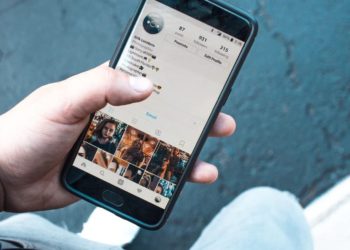