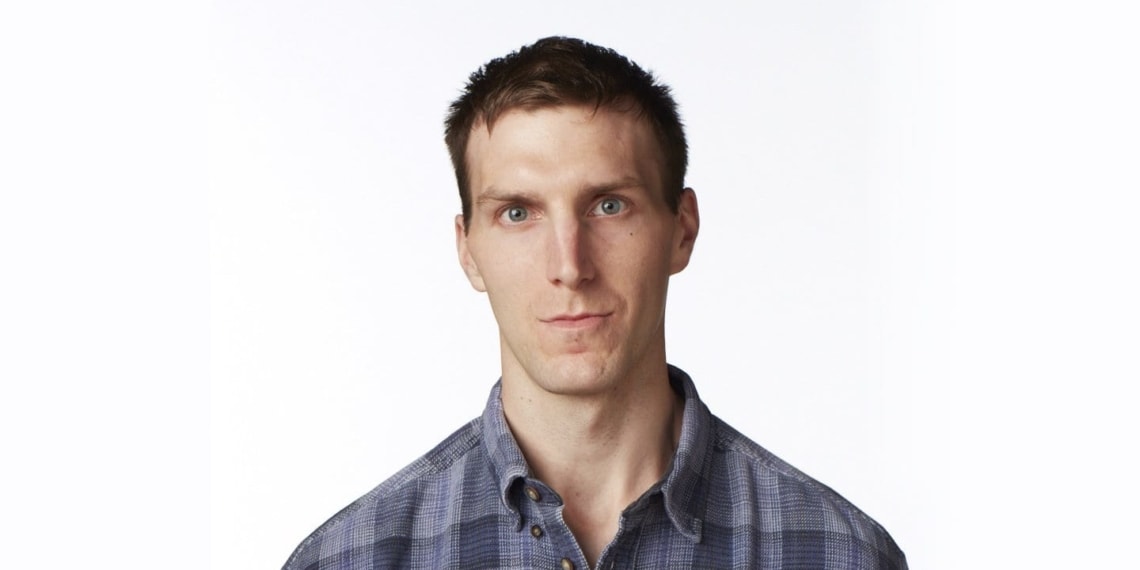 Campfire Alpha’s narrative explores what we have all been exposed to, at some point in our lives. And, yet in its very nonchalant portrayal of toxic characters, it jabs at that existing wound to make it rawer. Writer-director-actor Alex Breaux tells us what it costs to immerse oneself in such stories and what he hopes they leave for the audience.

Acting sharpens my writing because I’m sensitive to how difficult a bad script makes an actor’s job.  So I stay mindful of not over-writing dialogue (i.e. preserving subtext), maintaining specific idioms for each character, and being clear on the event or conflict within each scene.  During a shoot, I’m not cautious about the language.  Rehearsal reveals plainly what is and isn’t working.  Through conversation with the actors, I check that there isn’t a dialogue that feels boxy. I am always looking to streamline and simplify.

Campfire Alpha started as a meditation to sort out deaths in my immediate friend group.  Over a few years, suicide and reckless, testosterone-fueled stunts led to a lot of pain.  These friends were leaders in the community, captain-of-the-football-team types, and military veterans.  My experience growing up in America was centred around hyper-masculinity — G.I. Joe’s, football, action movies — where it seemed the point was to assert one’s dominance, establish alpha.  Dominance was rooted in mortal courage and raw strength.

The final iteration of Campfire Alpha moved away from being autobiographical but keeps the jockeying for attention, the jealousy, the fellowship, the betrayal I’ve experienced in groups of men… which is only heightened when substances are involved.

I build elaborate backstories for each character.  I can tell you a character’s most vivid memory, where they keep shame, and what makes them laugh.  This specificity puts me in position to help the actors achieve authenticity — portraying someone with a past, with socioeconomic status, with insecurities and hopes.  Emphasis is placed on preparation.  The actors need to be prepared so they can be relaxed and spontaneous in performance.  Their heart-rate needs to align with the character’s heart-rate.  An unprepared actor is going to hold tension in ways that the camera picks up.  It affects breathing patterns, it affects their openness to listen and react to their scene partner.

Our DP, Noah Hutton, and I agreed we wanted the camera to throw the audience into the action of the four childhood friends.  We wanted the film to be a ride-along — where the audience is the fifth friend.  To achieve this I looked for films that utilized intimate framing, hand-held/guided photography such as Fishtank, Moonlight, James White, where close-ups capture the psychology and urgency of the characters. Noah’s handheld photography (and his athleticism) thankfully aligned with the film’s mood – agitated.

In performances, I prefer spontaneity and a hint of mischief. As a director, I have short discussions with the actors about the possibilities within a scene. After a few takes, I give the actors opportunities to improvise or surprise me with choices. This structured freedom provides a looseness and lightness that (hopefully!) keeps the actors engaged and confident. Our actors – Dan Abeles, Babak Tafti, and Jimmie Jeter – were incredible, intuitive, expert improvisers, and lacking in vanity.

We shot Campfire Alpha – 22 pages, a lot of locations – in 3.5 days. So, I wrote the script with the edit in mind. We didn’t shoot coverage because I was clear on the shifting perspectives of the four friends and whose performance we’d be riding.

Great question! And, I am not sure! I imagine it’s more of a conversation or dance between one’s environment and cinema. I bring my history/perspective to my films and can project how it might affect an audience, but in the end, it’s really none of my business.

What inspires me to make films is reminiscing about the films that have made me feel something profound or shifted my point-of-view. Andrea Arnold, Barry Jenkins, Derek Cianfrance – they make deeply, personal art.

I hope Campfire Alpha entertains. Audiences often feel that it’s a depiction of toxic masculinity. And, I wouldn’t disagree. The short film depicts the jocular competition among young men and how this one-upmanship is often driven by self-loathing, emasculation, and confusion.  If something is toxic it not only has the capacity to harm those who come into contact with it, but it also corrodes the vessel.  In Campfire Alpha, Case  (one of the characters) is this vessel.  We witness his unravelling within a community not armed with the language or tools to reach out to him.  To extend a hand.  Or even give a “bro” hug.

Writing/directing Campfire Alpha was a thrilling collaboration and it’s serving as a proof-of-concept for a feature film. The Campfire Alpha feature deep dives into the lives of all four friends – probing the triumphs and trauma of a small, working-class town. Fingers crossed! – we’ll shoot it in 2021.