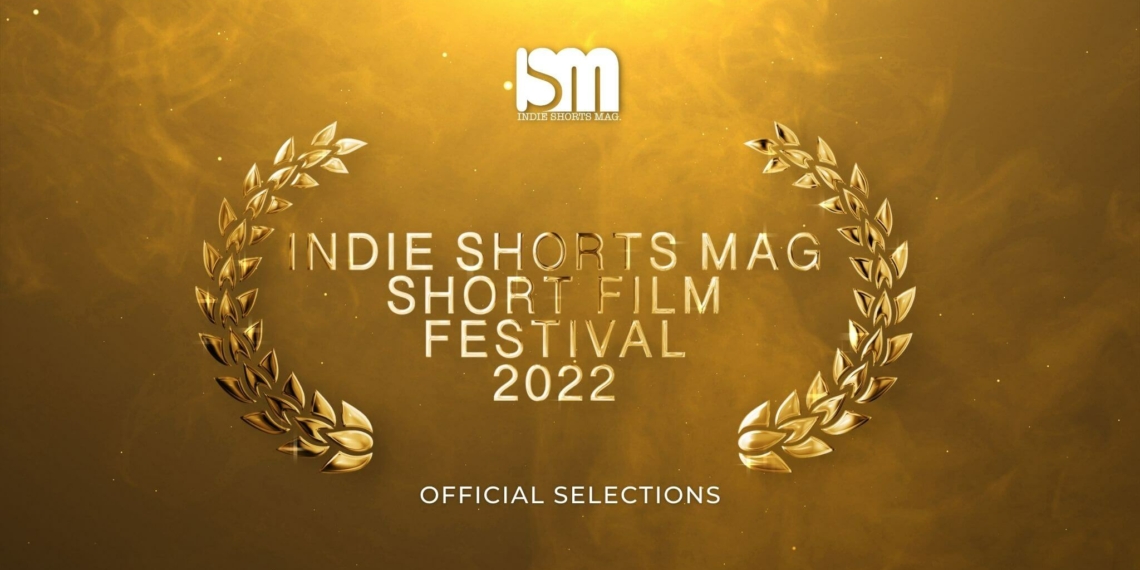 We are excited to announce the official selections for the second edition of the ISMSFF. After the successful run of our inaugural event held last year, we made announcements for the second edition, in March, and the response has been amazing! ISMSFF 2022 primarily seeks to promote emerging filmmakers while providing a credible platform for established filmmakers to share their distinguished career journey. ISMSFF 2022 will be flagging off the event with the screening session followed by the Winner’s announcement on July 13, 2022. More details regarding the event and its tickets’ availability will be made public soon.

On behalf of ISMSFF, we would like to thank all the filmmakers without whose submissions and valuable inputs, this event wouldn’t have been fruitful.

Check out the official selections below(Displayed in alphabetical order). 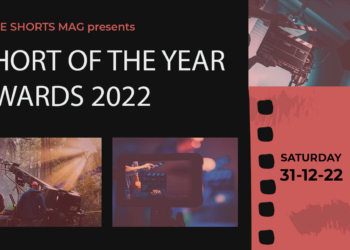 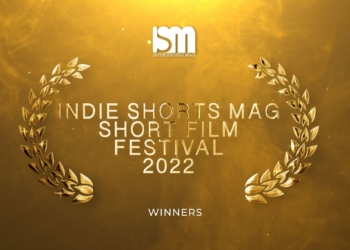