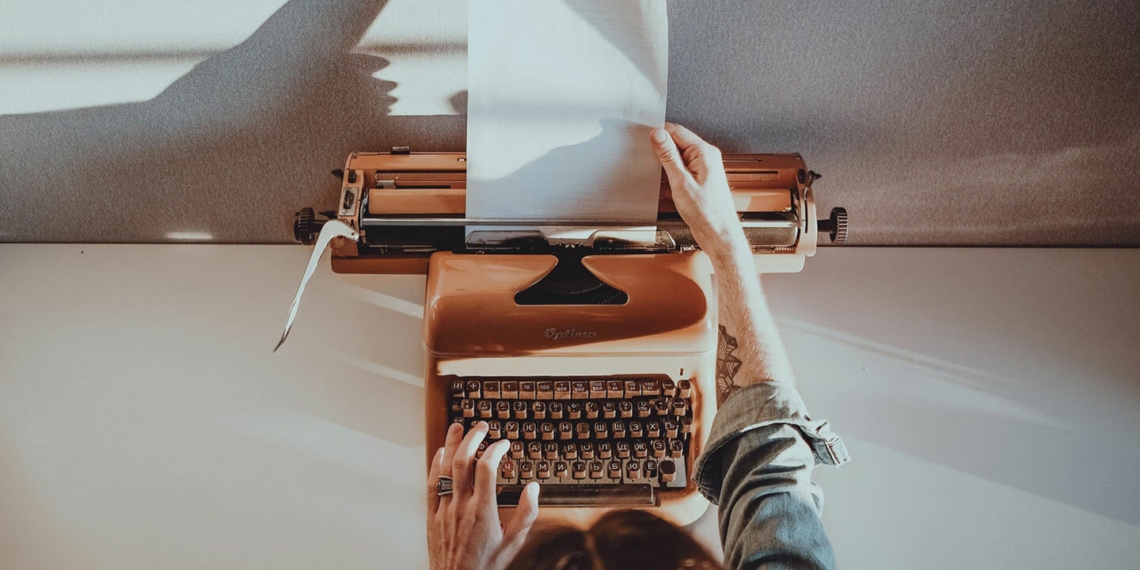 Short films are a great way to experiment with your creativity. They serve varied purposes, from advertising, marketing campaigns, to corporate videos; why, even just as an entertaining resource at your parties! But think of coming up with short film ideas? And, you’d freeze! While there’s no dearth of film story ideas available online, think of a major idea that you could turn into a film and you’ll know the nightmare we are talking about. Inspiring you with some stellar movie ideas is one thing, but offering even one major idea, that could translate into something meaningful would be quite an accomplishment. Not to worry, the internet isn’t out there to maim you.

Imagine the hours spent searching through the endless online content before finding anything inspiring? You can’t limit yourself with video project ideas anymore. You have to go beyond them. You have to think outside of just Arts & Entertainment. If you are beginning to fret, worry not. We are here to make it simple for you.

Here are 5 sure-shot places where you can find short films ideas for your creative juices to keep flowing.

Your own neighbourhood can be a source of a major idea for your filmmaking. Don’t believe us? Think of it this way – your neighbourhood could have been the scene of an actual story. It might have served as a good host of video projects in the past that might have even made it into feature scripts, if someone paid attention to it. Who knows?! So, visit your local library. They could serve as a good place to start filtering through the video projects already undertaken. Or talk to the elders, listen to their tales. If you feel unsure, throw it around as one of your video project ideas and see how listeners respond to it.

You will have a good home ground advantage if you shoot something that happened in your neighbourhood. Not only will you save on the production cost, but will have easy access to the original locations, maybe even pool in the local talent and more. Neighbourhoods are full of narrative possibilities. Far more creditworthy than one realises. It’s not simply at all that most video project ideas have stemmed from closer home than anywhere else.

In fact, you can also explore current events. However, if you are intending to make a caper then ongoing police investigations might prove to be bothersome in your filmmaking. So, always check with your local law enforcement when writing a script on current real-life events. Writing scripts on a historical event doesn’t involve as many risks as these, but it’s always advisable to check with all the parties involved in the story. You don’t want your film script to be biased or worse, inaccurate.

Helen Mirren once said that every person has a story in them, in the life they lived and choices they made. Chances are you do too. Think through all the real-life incidents that made it into your video project ideas? Unimaginably good movie ideas often stem from one’s own personal experiences. An interesting event in your life might be waiting to be turned into a feature script. Your encounters in school, college, work, etc might have had some fascinating bits in them. It can be a simple thing, something that you might think only qualifies for video projects. Don’t undermine yourself. Build around it, use real-life characters and incidents for your movie ideas. And, turn them into a reference for your film story ideas.

When we say you can search for ideas on the internet, we don’t mean you just Google it and get story ideas. In fact, YouTube alone could provide you with plenty of video project ideas. But, our intention is to go beyond it, right? You can read thousands of real-life events shared on the internet on a daily basis. Chances are you already have read one such, that probably went viral. You can approach the person who posted it and work with them in developing some creative ideas around the said incident. An actual story will always find takers in the audience. Because no amount of retelling will take away its gravitas.

Make sure you always take the maker/author’s permission. Movie ideas may be inspired, but that doesn’t mean you lose your sensitivity in how you approach the subject matter. After all, films aren’t just Arts & Entertainment. Beyond their commercial viability, they carry the weight of social responsibility with them. And, we aren’t talking anymore about video project ideas, these are stories meant for the bigger screen.

Some people are bound to create an impression; some others for your video project ideas. When we step out for something, anything at all, we invariably meet people. Some of these individuals carry a terrific backstory to themselves. Don’t you think they can make it to your scripts? Sometimes a conversation alone sparks a script idea. People are unique. No one is the same and when you interact with them or observe more closely, you will see their history. Once you understand this, you can generate some incredible ideas out of them. As simple idea as this might seem, try writing the backstory of any character, and you will understand how, in effect, this can be a major idea for even your feature script.

Times have changed and now you have computers doing most of the tasks, so why not take advantage of it for your movie ideas? Plot generators have been around for a while now. However, most of them lacked the nuance to generate film story ideas as they worked on keyword-based outputs.

Nowadays, however, artificial intelligence is known to generate unique movie ideas based on your inputs. We have tested multiple AI tools and got great results. We believe that someday AI will be able to generate unique feature film scripts too.

Check out the video below to see how easy it is to generate film story ideas using AI.

Impressive right? The amazing part is that, if you input the same content we just entered, the output will be different from what we got. Use the results from AI to begin your writing process. However, we suggest that you never use AI to write the complete script.

The tool we are using in the above video is called Jarvis.AI. Click here to sign-up for Jarvis.ai and receive 10000 words credits for testing the story generator. Once you test it and get some good outputs, share them in the comments.

Some writers are simply more self-reliant. They come up with ideas from the thin air and seldom need to look for inspiration elsewhere. While not everyone is meant to operate the same way, why not test it out for yourself? So our suggestion is to first think of your life, of its personal happenings, situations that moulded you to be a certain way. These could be your own, or incidents that happened to your family/friends. Now try and imagine yourself in their shoes or as another entity who has to live through those. Think better. What would they want? How would they behave under those circumstances? Where does your moral compass lie? These profound questions give birth to magnificent stories. So, rely on yourself and your ability to pick, generate and tell stories.

We hope these points help you with your next short film. Remember, always use your imagination. You can use historical events, current events or even an AI output for your film story ideas. If nothing, they will help you overcome your writers’ block. 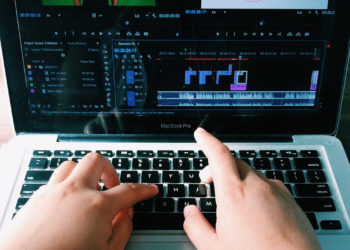 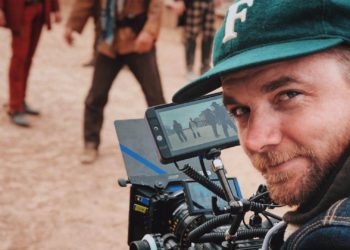