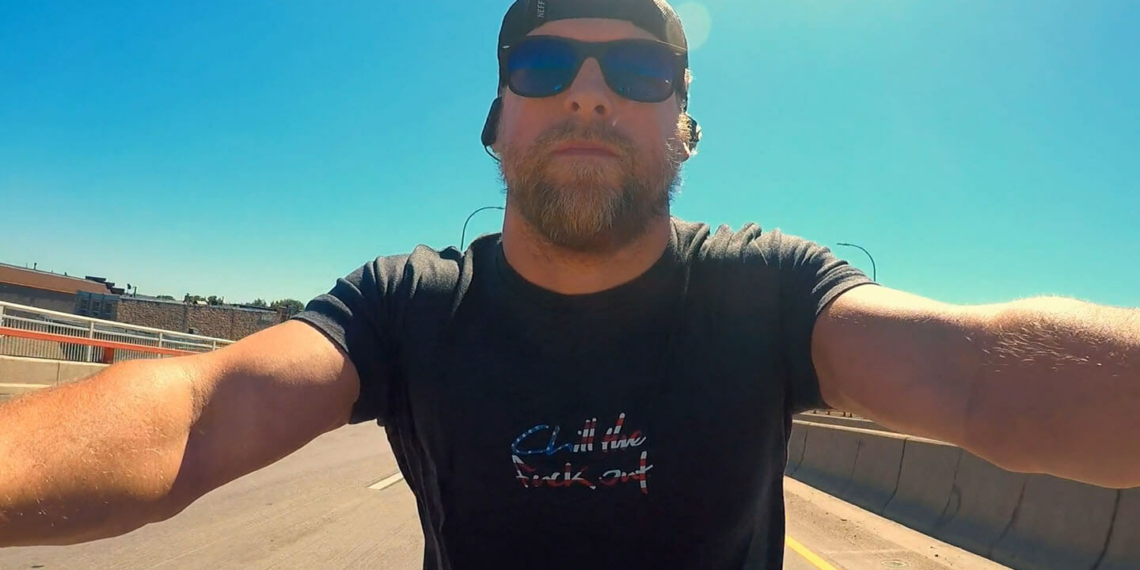 EJ Moonshot’s Turtle Game is a 36-minute documentary dealing with contemporary American issues and the proposal of a solution. Given a foundation of human interest, the documentary lays out the director’s own personal story as a segue into its subject. This might be an eye-opener for those unaware of the American socio-cultural-political structure. But, for the rest, it might be one of those experiences where they simply find themselves nodding a lot.

A video essay, at best, and a not-so-vague self-promotion that Moonshot professes to hate, at worst, Turtle Game can be a lot to take in. For its runtime, it makes the effort to get into the details of its subject, all the way to offering even a demo to its proposed solution. The documentary posits Moonshot’s own venture as the solution to the divisive politics and general chaos of American politics and how it impacts the public. Again, for those unfamiliar with the American colloquialisms, the polarised public sentiment, all set under the grander scheme of government policies, et al, the 36-minute long documentary may warrant multiple viewing.

Set to a relentless pace upheld by its background score, the Turtle Game is a steady flow of arguments and information to support and promote Civil Network, Moonshot’s platform in answer to social media. What is enjoyable is the mildly humorous and self-deprecating tone that the documentary employs, as well as the bizarreness of asking all blame for everything to be directed at EJ. It makes thorough use of stock footage and infographics, especially for its promotional sections (there are five in total). When Moonshot’s own background, i.e., his indigenous descendance is focused on, stock footage is supplemented with personal photos and video.

The documentary contains detailed descriptions of Moonshot’s platform as well as the political context necessary to make the product look paramount. But, perhaps a few readings into America’s turbulent decade in terms of political ideologies can help throw light into the subtle choice made in using the specific language to address a very specific issue. The arguments are, at their core, based on the idea of America’s history and founding as a society and State.

Turtle Game is essentially a promotional video, but touching upon a sensitive topic. Unlike most documentaries that leave its viewers with just questions, this one leaves you with a call to action message to boot. It should be of interest to those interested in the platform itself. But, for the others, the humour alone will do the trick.