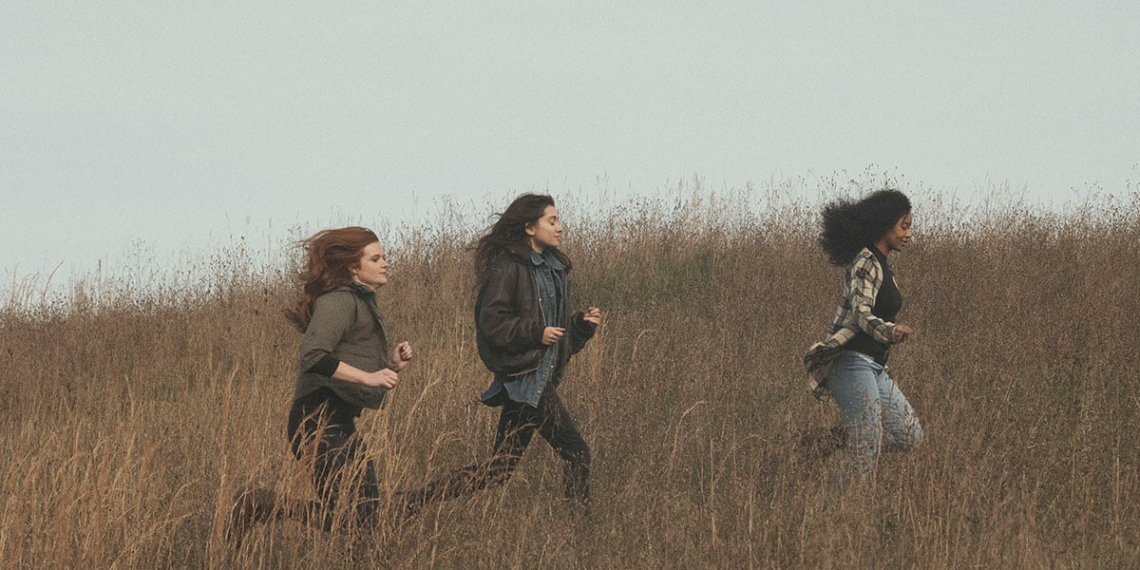 Brian Petchers’ How to Find Yourself is a mere 3 minutes long. Poetic and fleeting, it could very well be a music video—an ode to growing up. This tone is directly directed by the film’s subject: young adults.

Shot on super 16 film and camcorder, the very aesthetic is impulsive, and evocative of something limited and ephemeral. The narrative is driven by floating bits of interviews. The young articulate their regrets of not having done enough, of making mistakes in friendships and relationships, of not taking opportunities, or impulsively acting on emotions. This is precisely the retrospection that comes between leaving adolescence and becoming a full-fledged adult.

The subjects look back at their past to resolve regrets, while also looking outward to find answers for futures that they are yet to be equipped for. There is a tone of wistfulness throughout; a simultaneous negotiation with the past and the fleeting present. This latter is perhaps best embodied by the friends around each of them. These are evidently affectionate and emotional bonds, as if holding on to each other with the fear and belief that this phase and its particulars of love, sentiment, beauty, joy and communal uncertainty might die out at any time. The lighting conditions further evoke and emphasise this feeling: dawn, dusk, and evenings make themselves an overwhelming presence.

The conclusions are not unexpected, but that was never the endpoint of the film. It observed and made a poetic collage of the quest for identity, which is really also a quest for meaning. How to Find Yourself remembers to be faithful to its subjects by being beautiful, restless and something delicate.

Watch How To Find Yourself Short Film