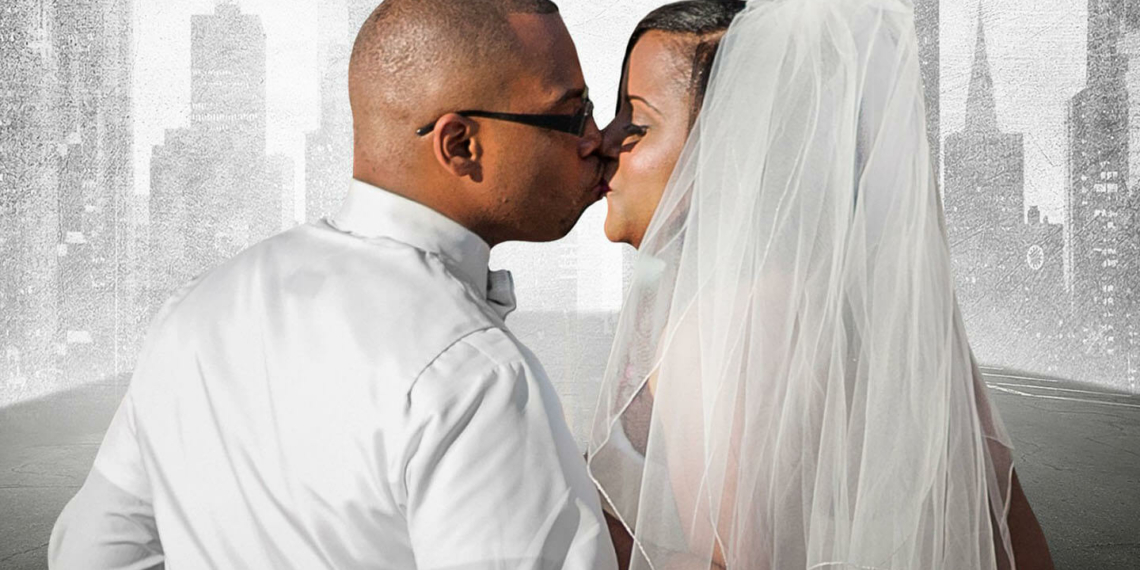 Christina S. Sledge’s Joined by Fate is a 39-minute documentary narrating the story of her romance and marriage to her spouse. Employing a talking heads style, the subjects trace their journey from childhood to marriage, dotted with a series of coincidences that look like fate in retrospect.

The narrative alternates between Edward and Christina, the two interviewees, as they narrate the long, detailed story of how they met and fell in love in high school. To the subjects, however, a major point of fascination is the way their lives have repeatedly intersected since they were born. Whether it is the same hospital they were born in, or the Romeo and Juliet play at Edward’s school that Christina performed in, coincidences abound in the romance.

There is no additional footage besides the interviews. Photos, both personal and stock, are used instead. The pacing is allowed to be determined by the narration itself; editing intervenes minimally.

As the subjects narrate, the theme that emerges is that of a wide gap closing to bring to paths together over and over until they converge. Where Edward’s childhood was besieged with misfortune and poverty, Christina grew up within the sheltered bounds of her family. Education and ambition play a big role for both of them, and yet in different ways. Christina is motivated by ambition; Edward’s drive comes from wanting to move forward.

The finale to the story is their impromptu wedding, with nothing more than 50 cents between them. The film concludes with a summary of their successful lives, both in their marriage and their careers.