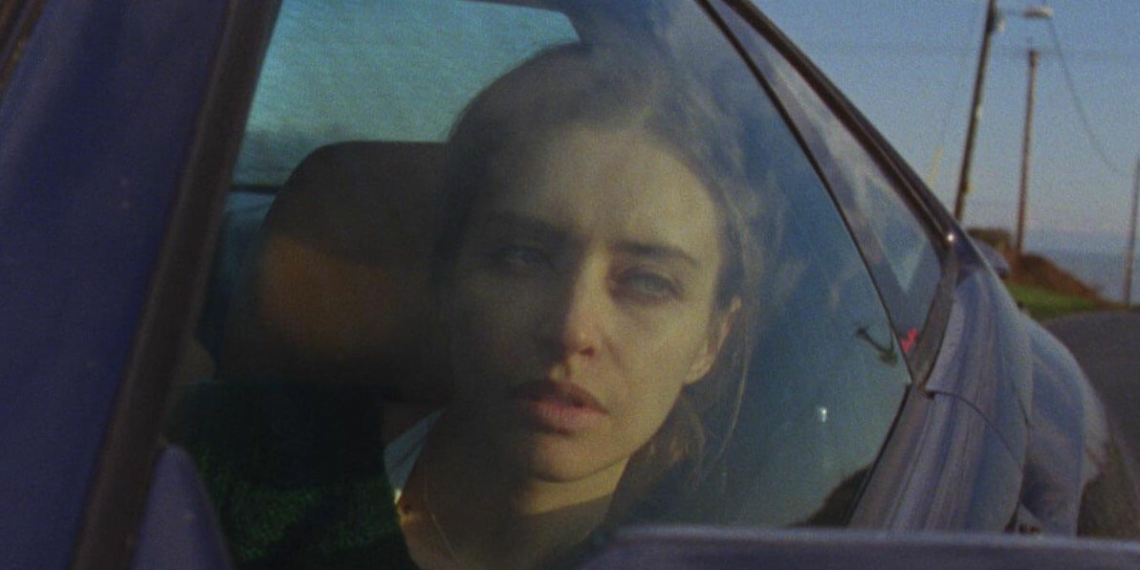 Coz Greenop’s Sweet Street examines the failure of the state through the life of its protagonist. Set in England, the film follows Isabella, who does not have the luxury of separating her work from her personal life. The consequences have her trapped in a cycle from which escape is anything but easy.

Isabella (Ariadna Cabrol) is a sex worker in an area in Leeds where the government allows sex work. The aim, among others, is to help make a safer environment for those in the industry. Sweet Street delves into whether it works or to what extent. The resignation on her face in the opening shot, with a man’s thick gold chain creeping up on her, suggests that perhaps a state sanctioned red light area is not the solution that will help Isabella. She solicits at night on the streets, plying her trade in cars with men who appear to be just as interested in an anonymous transaction as her.

Whatever the circumstances for her clients, Isabella finds her job bleeding into all aspects of her life. There is little dignity during work hours, and hardly any more when she is off. The first man with a name and dialogue is Mark (Philip Hill-Pearson). He is not a client. She sees him often at the pet centre where he works and she visits the fish. The film ensures that the visuals of Isabella’s life are not forgotten in a hurry in Mark’s pleasant presence. He is affable and from the looks of it, a good man. But none of it negates the world that Isabella inhabits and has only temporarily walked away from. The cobwebs, bad neighbourhood, cramped living, and transactions are viscerally felt and waiting for her.
In fact, when a past client (Bobby Hirston) sees her on a date with Mark, he breaks anonymity to insult her, immune to the same shame that he confers on her. Isabella’s work has once again made itself felt in her personal life.

However, the man is not the focus of the scene. Both the viewer and Isabella anticipate Mark’s reaction to it, positing his approval and validation as the deciding factor on Isabella’s dignity. The viewer’s focus shifts between Mark and the man in a tense few seconds, with the man yelling obscenities at them and the question of Mark’s reaction hanging in the air.

By the end the film answers the question it begged: a state sanctioned red light area is not it. It can marginally improve working conditions, but it is not the same as empowering sex workers, and is certainly not a way out of the system of exploitation.