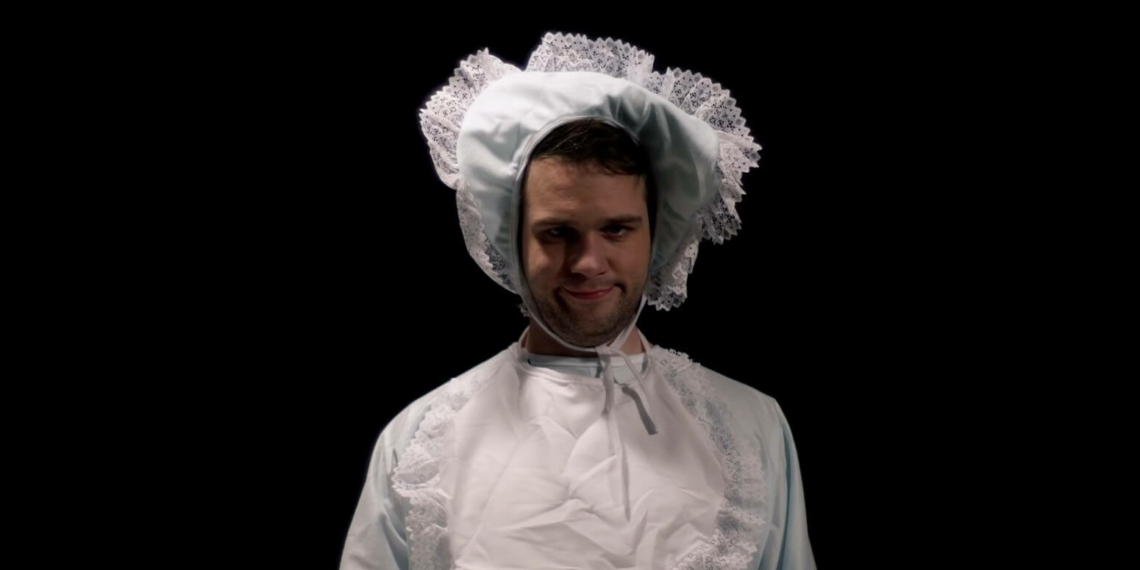 Usher Morgan’s Prego is exactly what it sounds like: a pregnancy comedy. Set in a cafe where a woman must announce the unexpected pregnancy to a man who does not even remember her name, Prego highlights the ridiculousness of the situation.

If it is reminiscent of Knocked Up (2007), that is not an accident; Taso Mikroulis, who plays Mark, strongly channels Seth Rogen. In a way, Prego can be seen as an expansion of the restaurant scene in Knocked Up. Emily (Katie Vincent) wants to raise the child with the father in the picture. The father in question has mental images of himself–a full grown adult–in baby clothes.

The film uses tight, alienating closeups to first heighten intensity and then break it with a mid-close up every time they are faced with unpleasant reality. In Emily’s case, it is at the prospect of raising a baby with this man who needs several minutes to grasp that he is the baby’s father. For Mark, it is that he is expected to raise a baby. Goofy lines make up Mark’s dialogues (breastmilk and plenty of sunlight, and the baby will be fine). The film keeps the background out of focus, bringing the narrative world strictly confined to Emily and Mark’s back and forth in the present. It flashes back to the past to show a farcical account of how they got together in the first place (at a bar).

The gags on his part run parallel to Emily’s continuing horror and anger at the constantly worsening situation. Mark’s last job was a quality control for an unlicensed pet food company and it only gets worse.

Mikroulis’ Rogen act in Prego is an entertainer as a harkback to a particular kind of romcom. Indeed, the film as a whole is nostalgic for the 2000s romantic comedy, from its premise and characters, right down to its title. Its conclusion is perhaps a tad more comedy than romance, but that is spoiler territory. 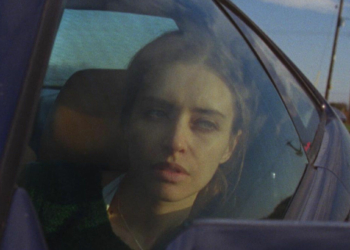 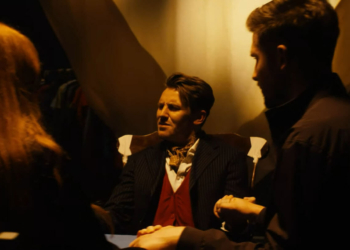