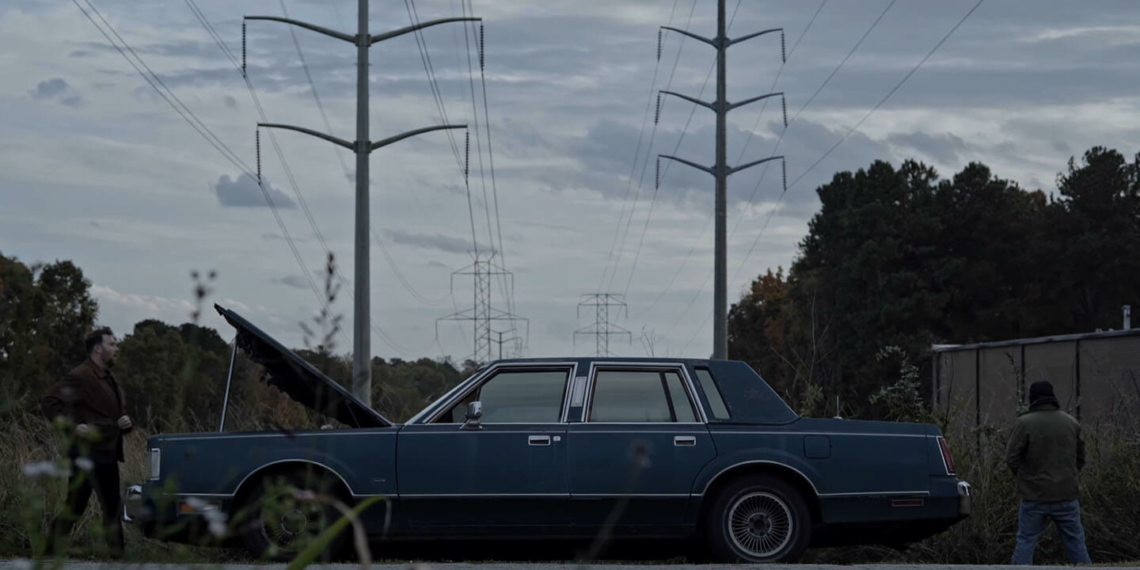 Joshua Paul Messarge’s Going Down South is a dark comedy that explores a crucial turning point in the lives of two brothers who live a life of crime. In this 20-minute film, circumstances bring Mickey and Donnie to a point where their lives could change forever in the best or worst of ways.

The narrative opens with the brothers getting ready to rob a house. Small conflicts have them bickering, and the film sets the tone of its comedic slant. The humour usually arises from the blundering ways of the younger brother, Donnie (Andrew Sposato). Donnie very obviously does not fit in the cutthroat crime world, and he also does not want to anymore. Introducing the idea to his brother, however, is another matter altogether. Mickey (Caleb Towns), gruff and world weary, has accepted his life as it is. Despite both brothers being well into adulthood, Mickey is written to be both dismissive with and concerned about Donnie, treating him as a young child in need of supervision. The dynamic further emphasises Donnie’s personality as that of someone not cut out for brutality.

Their burglary attempt becomes a conversation and a process between the two. Donnie finally manages to get all the words out about his desire to go to Florida, while Mickey monitors (that is, assaults) their captive (Evan Bowling). It shifts into darker territory the moment Donnie invokes the memory of their abusive father, drawing a parallel with MIckey’s own violent ways. In a few lines of dialogue, the film outlines the path from their childhood to the present: an escape from a violent father to a rough life spent in protecting each other. Where Donnie maintained an eye out for a better, gentler life, the roughness settled into Mickey until he was nearly indistinguishable from the father they ran away from.

The realisation marks a turning point in the plot, leaving the decision to make a change up to each brother in steps. What they each decide will dictate whether a simpler, less dangerous avenue is around the corner for not one, but both brothers.