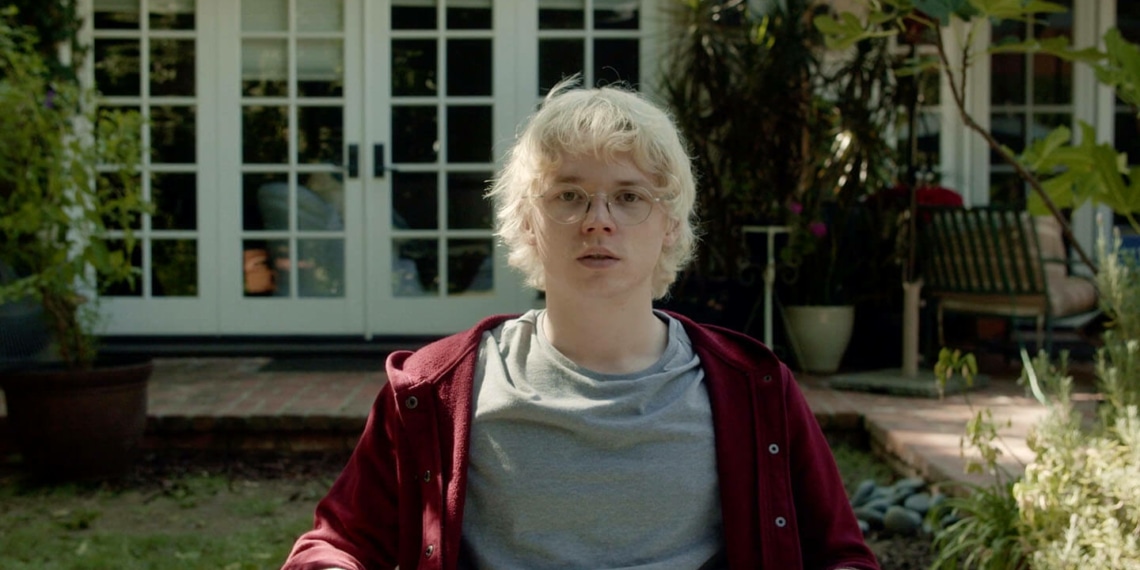 Riley Lynch’s Hardcore Halbert (written by Craig Lief) brings together two discordant ideas that fall into place with ease. Halbert has a ficus and his new neighbour has an unconventional solution. When the two come together, it is more than the plant that finds hope. This is a coming of age story.

Halbert (Jack Kilmer) has two issues on his hands, and he is actively engaged in solving only one of them, i.e., his ficus. The other problem is his pending personal statement for college admissions. He is struggling with it much like his ficus is struggling to grow new leaves, and his overbearing mother (Joanne Whalley) is not helping things. From the outside looking in, neither of them seem particularly interested in overcoming it. Until one day, the sound of heavy metal drifts in from across the fence. His ficus trembles with life. Of course, animation is used to depict this, and it adds a tone of lightheartedness.

The longer and louder the music plays, the more Halbert’s ficus grows. The source is the neighbour’s niece, Abby (Rene Leech), who has come to stay for a few weeks. Separated by the fence, the two never see each other’s face, becoming familiar with the other’s voice only. In every way, it is sound that connects them. This is the literal case for the film’s production as well, made remotely with only Whalley and Kilmer sharing the same physical space.

Increasingly, Halbert drifts apart from his mother, in itself a trait typical to growing children. Against her wishes, Halbert joins Abby in her music, albeit his drums are duct-taped buckets. The ficus now towers over them all, outgrowing even the frame. As for Halbert, his act of rebellion is his assertion of selfhood. This is his personal statement. He has found direction out of his listlessness, even if it is not dressed into a tame essay.

Hardcore Halbert makes a plant and a boy grow with heavy metal music. Even with its more sharp-edged elements of teenage rebellion, the film is warm in the same way that children’s literature about secret worlds is warm. 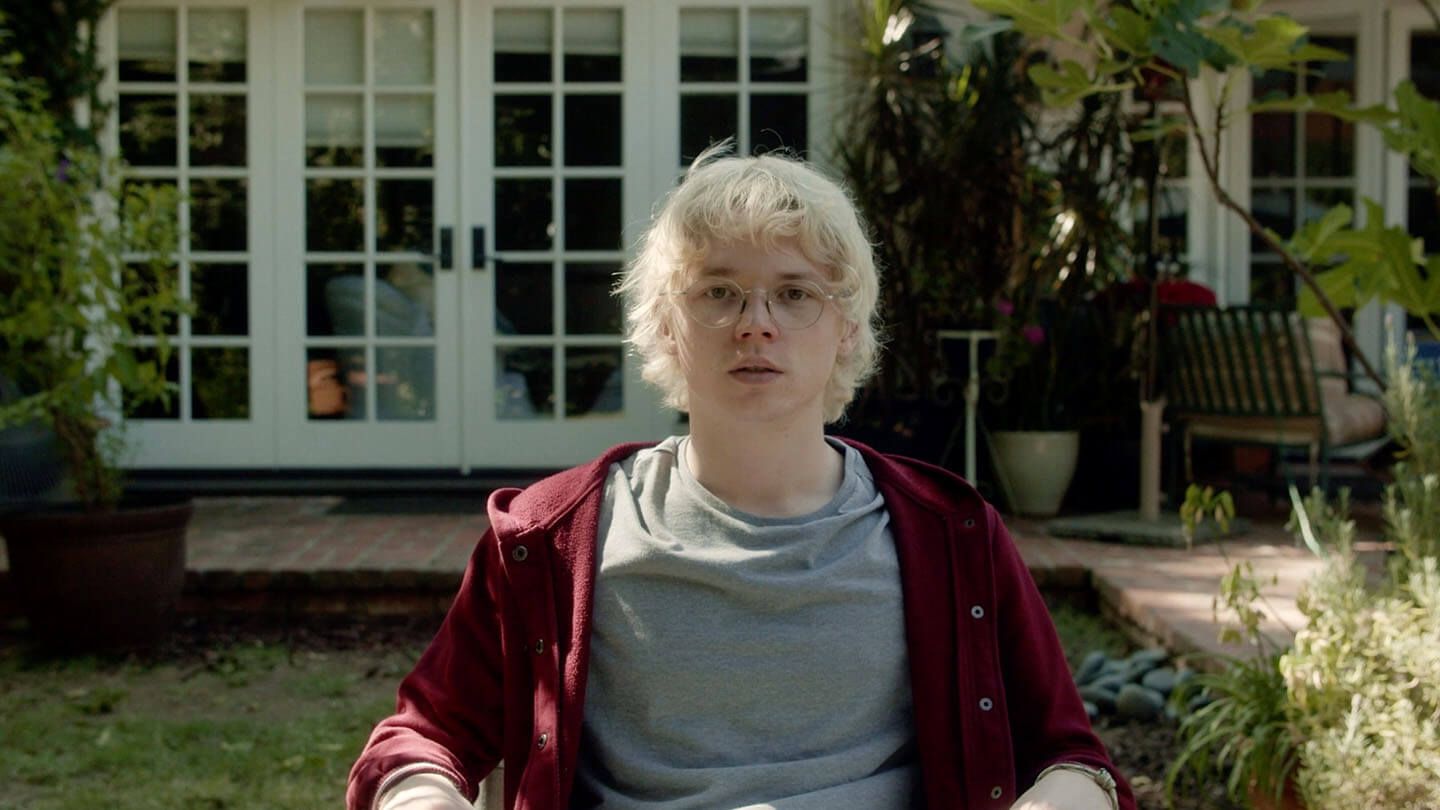