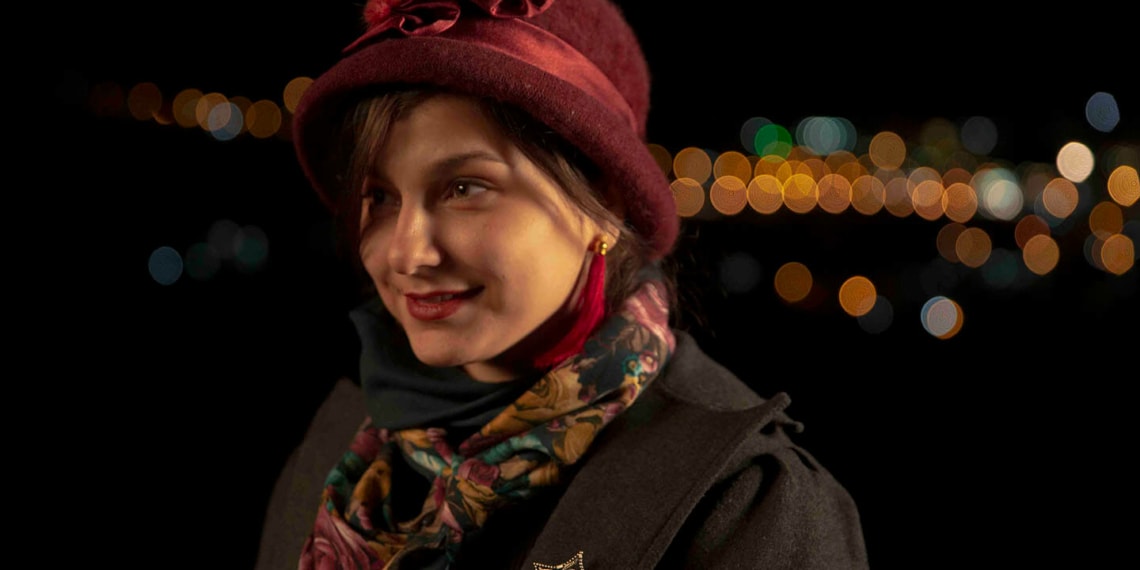 Elahe Esmaili’s 33-minute documentary, The Doll, on the deliberations and uncertainty over the marriage of a 14-year old Iranian girl is a gripping film with an uncanny ability to be subtle and maintain restraint, and yet pose questions for its subjects and its audience. This leads to fascinating character studies, as well as the depiction of a situation which can at best result in a compromise.

The main subject here is Asal, a 14-year old 9th grader, engaged to be married to a medical student. Surrounding her are her family members, all of whom weigh in on the decision. Interestingly, while they contradict and second guess each other, they often also contradict themselves. One understands that it is not specific to these particular people, but a wider, cultural reckoning with what has always been done, and the tug of their own instincts when their kin is involved. Resultantly, the same people who think it is a bad idea to be married so young, then go on to talk about the need to marry Asal off now, or her many duties towards her husband as a wife. This becomes a pattern among the family. Sometimes it is about their strict rules regarding hijab, sometimes about Asal’s need to be educated, mature, and earning her own livelihood. Sometimes she is too young and sometimes mature for her age. That phrase which haunts most, if not all, girls in their girlhood has come to attach itself to Asal as well.

Details start to be added to the picture. Asal does not have a mother to lean on (her parents are divorced and her mother called ‘crazy’). Her father, a single parent who does not like his ex-wife, is responsible for two children. Asal’s fiance is a medical student but does not want Asal to follow suit (so she gave up on the aspiration). Both like hipster fashion, but he believes it is not suited to women (so she dons traditional garb). In a pointed, profound moment that grounds the story back to its essentials—the marriage of a girl of 14—Asal lets out a laugh as she talks about how the nutella and gummy bears from her fiance impressed her. If it were not for those, she says, she would not have agreed to be married.

In keeping with the film’s firm intent and vision, the discussion is limited to the family alone. Asal’s fiance is not part of the conversation, nor is his family. Asal’s father, Alireza is also to be married; the family air concern that his fiancee is responsible for Alireza’s assent to the marriage. The suspicions are not tested for substance.

Esmaili’s direction is incredible for its astute grasp on the story, and, as mentioned before, subtlety and restraint. The film, with exquisite nuance, shows Asal for the girl she is, for the person she wants to be, and all her reasons to want to get married. It need not be stated, but they really are just escape routes to personal agency and independence. The documentary does not presume to pronounce judgement or patronize its subjects, choosing instead to show the people as they are, without losing sight of the personal tragedy that may be staved off, but will likely not be evaded.