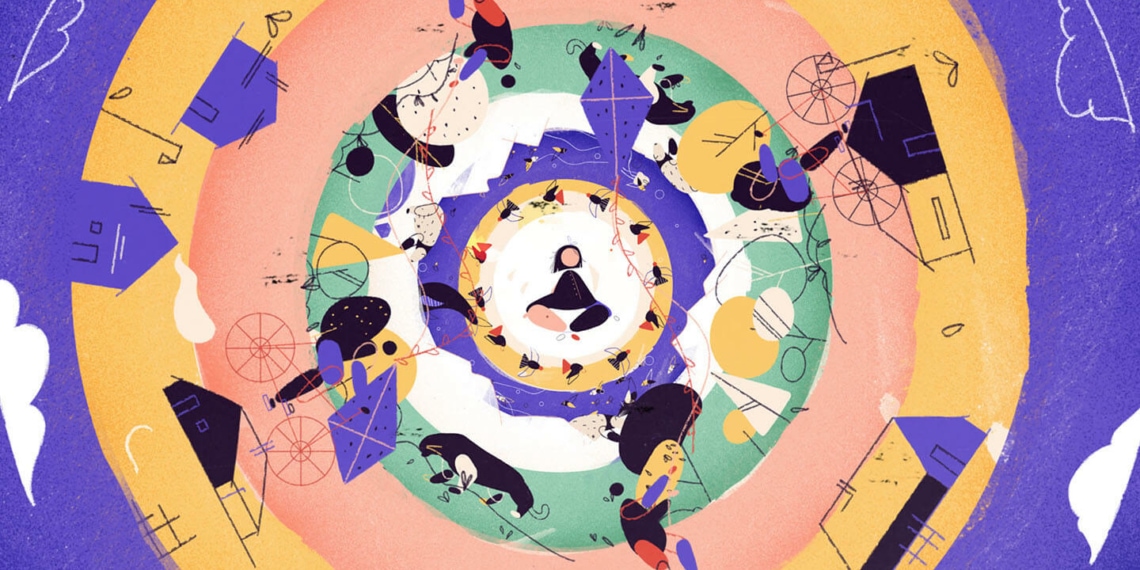 Kalainithan Kalaichelvan’s Kingdom Animalia: The Melanie Fyfe Story can be as easily misunderstood as cheered for. The film, a pure satirical story set in a fascinating world of humans and animals is a neither-here-nor-there fantasy, that is, however, a thorough visual treat. Appealing to the eye, but troubling to the soul, the film dissects the current society we live in, offering multiple interpretations, which also means, open to misinterpreting. But sidestepping that one, one can easily find the intent in Kalaichelvan’s endeavour at bringing forth a story that seems pointedly accurate at the happenings around us. The very obvious references made, while seeming to be slant pointers towards the marginalised in the society is a thought-provoking analogy, if one chooses to see it as such. And, of course, with the well-thought-out monologue and interview-style narration, Kingdom Animalia: The Melanie Fyfe Story (KA:TMFS) offers a deep, powerful subtext of how the prevalent times have come to rob us of our chance at self-discovery.

A young Melanie Fyfe, whose birth to school years are captured through the stunning imagery of graphics (illustration by Ilona Rybak) and animation (Mac Wojcik) is sure of her core. She is an owl. Self-declared, self-established. End of story. Except that in her world, much like ours, no individual’s life is theirs alone. What Kalaichelvan’s script does is mute the voices of others, by drawing them to extremes, effectively making their commentary the white noise. This is an intelligent choice, but one that requires a keen understanding of contemporary times, cultural settings and of course, the media’s influence.

Convinced that she is an owl trapped in a human’s body, Fyfe unwittingly starts a revolution, one that wasn’t needed, much less appreciated. In its 09:27-minute long duration, KA:TMFS, swiftly breaks into chapters and montages as people affected by young Fyfe’s decision come forward with their unsolicited advice and unrequested for opinions. Robert (Melanie’s father), Joann Lane (Animal Rights Activist) and Donna Wallace (Human) are just a few of those. But, it’s interesting to have them fill the screen as the narrative breaks multiple times into varying perspectives; and this is achieved through Shady Hanna’s brilliant cinematography that experiments not only with the angles and lens, but also with the placement of the subjects which is further uplifted with Carolina Alves’ colour gradation that switches from grainy to monochromatic to hazy pinks to add voice to the story.

Kalaisan Kalaichelvan whose composition faithfully stays with the film carries a distinct charm that is reminiscent of documentary filmmaking. It adds weight to the storyline in an unobvious way. But, the scenes are hard-hitting, regardless, and compulsively intentional in coercing the audience into thinking. Take, for example, the mentioning of The Hominina Correctional Facility or the protest marches held. These aren’t mere references made, but quite clear indicators of what the narrative implies—that in this world, the path to self-discovery is anything but personal and quiet.

What could and should have been an individualistic and personal affair for young Fyfe instead becomes a public display for the world to partake in. Her personal journey becomes the world’s rollercoaster with a free ride for everyone with a voice. Kalaichelvan effectively highlights this in the extreme viewpoints presented throughout the course of the film. The subtlety, ironically, is maintained only for her while the rest of the world goes berserk in a strange voyeuristic ride of self-righteousness.

Narrated by Peter Baker with Monica Knox’s voice as the interviewer, KA:TMFS breaks the fourth wall, umpteen number of times. And, it’s in these choices that the film stands apart from its contemporaries. It’s an animated short that touches upon drama, dark comedy and realism. It’s philosophical, questioning and yet presented in clippings and montages, in colours and in monochromes, in multitudes of voices and faceless characters, much like the real world which is blindingly diverse and at times a deafening place to be in, especially for the vulnerable.