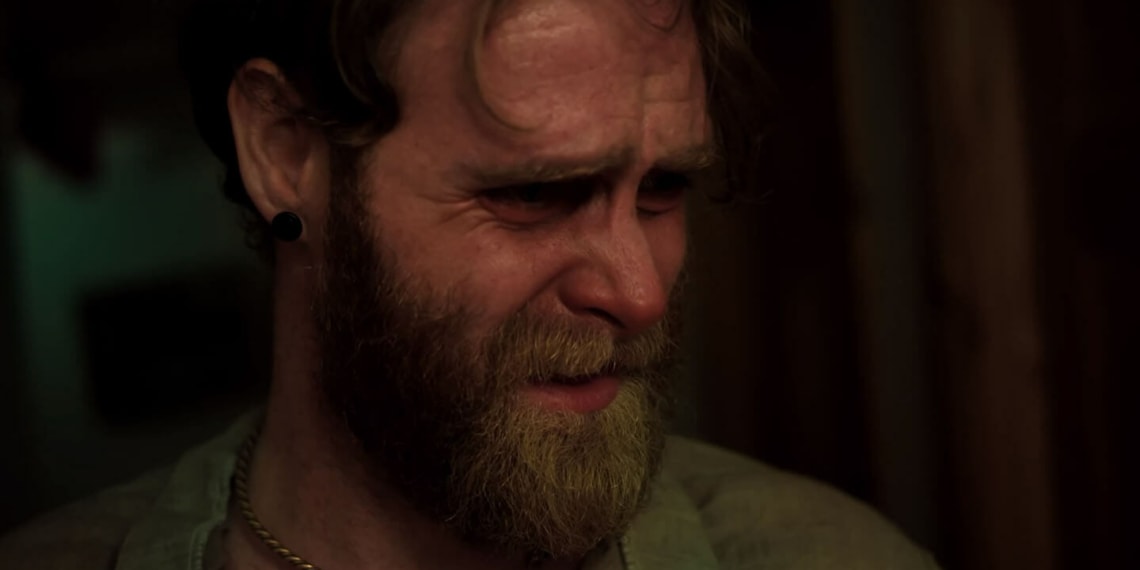 Writer-director Damian Draven’s 12:22-minute long I Am An Island (IAAI) adds to the already long list of films on mental health. So, what makes it different? Three things. Its concept of pitting two ex-lovers together highlighting a very pressing social issue—suicide. It’s filming that occurred during the lockdown. And, finally and most importantly, the fact that it is based on real events.

Relying on a conversation between the two individuals who once dated is a risky move. Sure, it would make for an interesting concept, but could as easily go off the mark. It would take maturity and skill to ensure that it stays the course. Because, under inexperienced hands, a film like IAAI could backfire. In fact, several films have known to lose their way in the pursuit of presenting their stories untraditionally. But, what works for IAAI, is its non-fictionalised source of the story and brilliant acting. Add to that Draven’s skillful grip on his direction, it helps explore the aftermath of suicide in an empathetic and evocative way.

The person who completes suicide dies once. Those left behind die a thousand deaths, says Clark. A quote that comes up with the end credits. But to fully internalise the message of the film, it would be better to fall back on the statistics drawn. That, at least 16 people would have died by suicide in the duration of the film, as per statistics reported worldwide. If this data alone doesn’t stir your mind, the rest of the film easily would. A topic of pain and shame for some, incomprehensible for others, and deeply affecting for the majority, IAAI comes at a crucial time. With the pandemic, more people have been pushed to this brink. And, no matter how many talk show hosts bring up this topic, it remains very prevalent and rather bleak in terms of its collective outcome.

It is hard to peg the success of IAAI to a single factor. Be it the cast, crew, or technicalities implemented, the film nails it everywhere to near perfection. Cinematographer Barry Fahy gets an interesting balance to strike between the outdoor and indoor shots. Barring its few opening scenes, IAAI is largely a bottle film. And, Fahy handles this challenge deftly. The opening shot alone proves it (special mention to the drone operator David Guillen for some stunning, nightly imagery). This would also be the appropriate time to mention the splendid editing (John Philipson) implemented that makes the transition between the scenes easy on the eyes. Considering how the pacing of the film is kept consistent, we are given ample time to soak in the happenings of the night in the Teller household.

Everything about IAAI carries a distinct tone of warmth and comfort to it, which is very beguiling; making the audience feel welcome and relaxed into the world of Johnny & Annie Teller (Jonathan French and Maggie Halada, respectively). Eimear Maccarrick whose accompanying music further eggs this, creates a perfect ambiance of carefree, spirited love. In fact, even the sepia-toned colour palette heightens the film’s setting of hearth and home.

It is only the incessant calls from his ex, Becca (Susie Redmond) that spoils the quiet between the couple. While one is relaxing in her bath, the other is busy preparing a surprise for her. What needs to be highlighted here is that neither of the women’s characters comes into the forefront until well past the film’s midpoint. This is an unusual choice that pays off well thanks to Draven’s foresight, for this not only engages the audience into staying rooted during the course, but also actively invested in the subtext of what seems like impending doom.

French whose Johnny consumes us right from the start does a marvelous job of bringing to the screen a man devastated from the unexpected loss of his partner. The charming accent notwithstanding, French certainly exudes a self-assured presence in this ensemble cast. Even the scenes involving his panic and ultimate breakdown become deeply affecting due to the actor’s ability to empathetically become his character. As for Redmond and Halada, despite their limited screen time, their presence adds multiple perspectives to an otherwise unidimensional monologue from a man who is suffering from not only a heartache, but also an evident mental trauma.

Wanting to reserve the spoilers for an audience that would love to experience it for themselves, it would be best to close this with a prewarning. The story of Johnny, Annie, and Becca isn’t just another love story with a third wheeler, but a far deeper analysis of the complications of the human mind. As Johnny crumbles under the unbearable weight of his loss and tragedy, help comes from unexpected sources, when he seeks it.

I Am An Island is a time-worthy investment, much like the investment your mental health deserves.