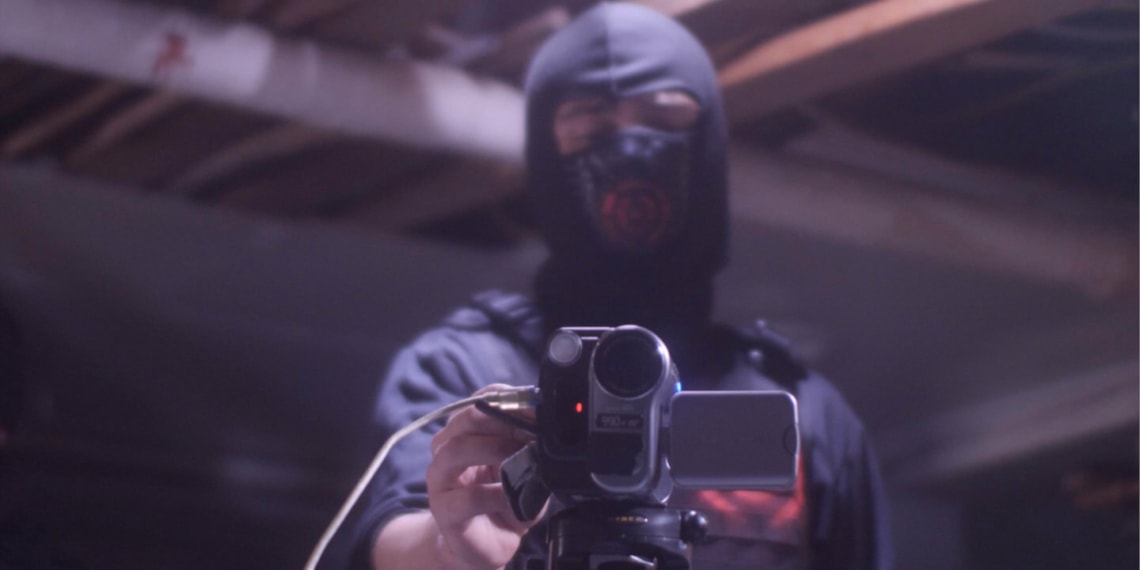 In this 8:38-minute, what director Gabriel Barreto essentially presents is the reality. Although conceptualised as a dystopian world, the happenings are far too close to home to be mistaken. Governments have turned into corporations. Public welfare is a sham, and to govern has come to mean to oppress. Amongst this, hope beacons in the form of the trio who must withstand the test of time and authority to pass on the ultimate message—that of hope and triumph.

Edited by Goolis, this film of minuscule duration has much to pack in. Northern Los Angeles as we know it, now exists only on paper. In reality, it has been scrupulously been taken over by the corporate government, called ‘‘Truth Inc.’’, whose news agency muzzles the voice of the free press. The value of the fourth estate is perhaps best understood only by those who have had to pay a heavy price to retain it. A fact that our Jane Doe understands as the daughter of an investigative journalist who was killed by the Truth Inc. The loss, however, has only stoked her sense of justice and will to fight the system, and in this endeavour, she is joined by her trusted colleagues as they remain hunkered in their underground base that also effectively acts as their broadcasting centre.

Charles C. J. Gates’s cinematography has good potential. In his unsteady lensing, the urgency and tensed energy of the film finds its voice. As the three colleagues fight for their cause, Barreto doesn’t waste time in disclosing the backstory of each one of them. It is limited and intermittent, a wise decision for a film of its length. But it might make it hard for some to root for them. Thankfully such is their cause of an ‘‘us versus them’’, that it doesn’t question the authenticity or intent. As the three musketeers (more apt than the mere term of colleagues), doubt, dismiss and confront one another’s motives and will, tempers flare and accusing fingers are raised, only to quickly dissipate as they realise that nothing is above their cause.

Quite theatrically and unexpectedly, as Jane Doe quotes the psalm and broadcasts images of Monet’s unforgettable compositions, Barry Stephenson has the tough task to match it up with his own—and succeed he does, as the film builds for its climax. Truth, Incorporated has much to offer, challenge and question the present political climate and it is in its universality that it actually emboldens its own message, that to be oppressed isn’t one’s fault, but to meekly accept it, certainly is.