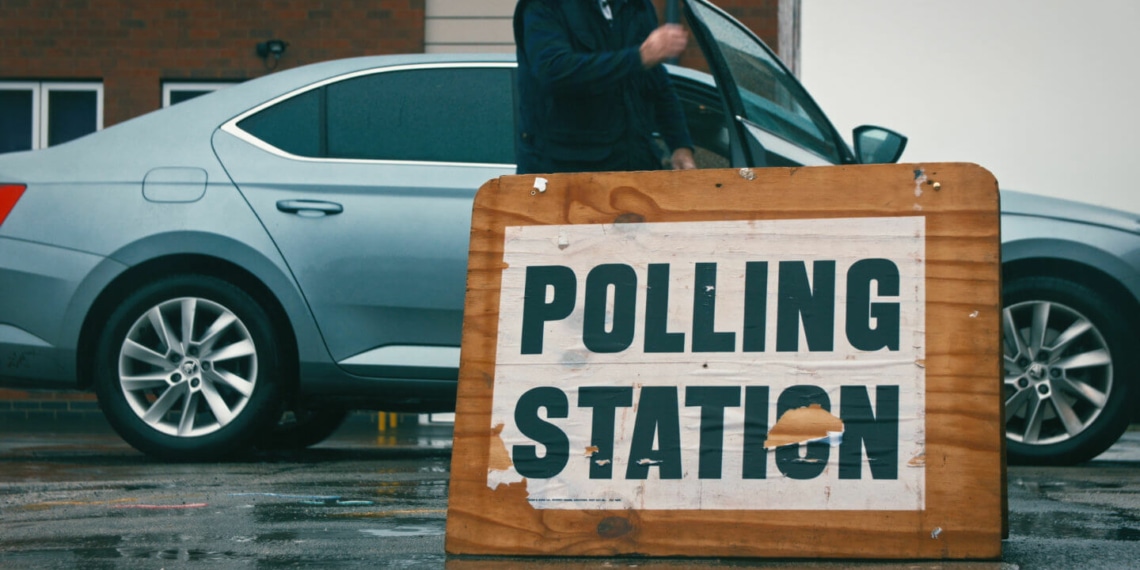 Twenty-three minutes of neatly-packed interviews with party candidates, MPs, ex-miners, civilians and potential history-makers—all set against the landscape of Mansfield, and some pretty powerful composition, and what we get is a well-rounded documentary that studies the shift in the people’s vote that resulted in a change that is meant to go down in the history books.

For those unfamiliar with the electoral history and the place: Mansfield is a town in England, known for its open-markets, breweries and mines. Mines that became and continue to remain the turning point in the town’s history, despite the passage of time and its near non-existence.

The reporter should never become the report. If there is one thing (there are, in fact, many things) that stands out in Jay Martin’s documentary, then it is the painstaking effort taken by the interviewer (Martin) to remain neutral even as he fires his questions. They are pointed, at times curious, and at others, coaxing. Each question meaning to push the narrative forward to form a repository of details: of history, demographics, political sentiments and good ol’ dramatisation of current affairs.

DoP Herbie Elton-Rowley brings Mansfield to light. For those who haven’t been, this documentary alone could become a visual tour guide as it goes from the mining pits to the now forsaken fields. As Martin’s interviewees line up the timeline, we witness the history in its making, as it shifts its pace and orator. Even as 94 years of history show the public’s support of the Labour party in Mansfield, the public and its leaders go about taking a long hard look at the state of affairs, and we as the audience are simply the fly-on-the-wall.

The highlight of the documentary remains in its composition by Jack Bennett. It often reigns the scenes, while sometimes simply being a support to a narrative that is predestined, much like the reality it tries to capture. When placed along with the well-edited (Richard Lozberg) montage scenes, it becomes rather grand. If the composition could alone tell you the outcome of a film/documentary, this one certainly would.

There are a number of factors that makes Martin’s REDt’BLUE unique. It would not be wrong to say that the effort that has gone into making this project shows right from its opening scene, but it is the measured restraint exercised by Martin that makes the documentary informative, engaging and educational.

What Mansfield has set in course is up for all to see, but Martin ensures that his audience knows what got the ball rolling in the first place. This is a well thought and executed work of dedicated craftsmanship that lights up the screen despite touching upon very bleak moments every now and then.

Considering the times, the political narrative will take precedence before all else, but one cannot overlook or ignore that REDt’BLUE goes beyond the expected demands of a documentary. It has much more to offer depending on the viewer’s personal interests and biases.