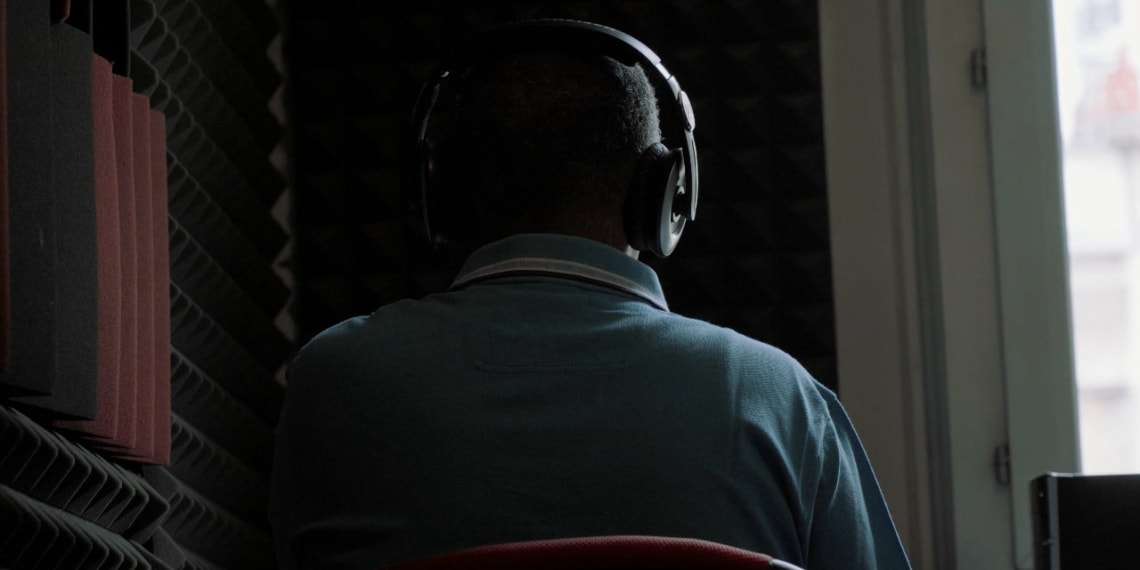 For those unaware: Eritrea is a north-eastern African country that gained independence only in 1993, only for it to be usurped again by its very giver: Isaias Afwerki. Afwerki, whose rise to power and subsequent actions have come under international notice, has not yet been held accountable. At 75, he still retains power by maintaining his presidential office that has been further solidified with no freedom to hold elections. Accused of human rights violation by the UN and Amnesty International, his political reign is mired with controversies and scandals, to say the least. Directors Aymeric Nicolet & Ellie Hodgetts’s Erena… Our Eritrea is a 15:31-minute documentary that highlights this issue.

Come 2023, it will be 30 years since Eritrea attained independence. But what from and what for? Ask any person who has ever called Eritrea their home, the answers would be the same. By sheer enforcement of corrupt ways, imposed totalitarian governance and brute force. It is unthinkable. When 500 citizens flee their homeland daily, they are statistics meant for a dystopia, not reality. With only Afwerki’s party remaining in power for the last 26 years, a regime that clearly does not believe in electoral democracy, life in said country is only frightening.

In Erena… Our Eritrea, Directors Aymeric Nicolet & Ellie Hodgetts’s bring forth a story that deserves every attention accorded. Coming at a time when Belarusian journalists are arrested for covering nationwide mass protests and when Daniel Pearl’s murderer is legally set free, it is not surprising that Reporters Without Borders claim journalism as being one of the most dangerous professions in the world. Now imagine a country where the freedom of press ranks the lowest for 8 consecutive years and you might understand the magnitude of this project.

Radio Erena that jumps to life at 11678 MHz frequency, is a radio station in Paris. Miles away from the people it is intended for, this station is the only independent voice to Eritrea, a country of 4 million citizens. With death threats looming over their heads, in this short, radio station heads Biniam Simon and Fathi Osman talk about Erena, and their hopes and fears for a land they still call home.

It is a free-flowing conversation, one that is well juxtaposed against the moving images of Eritrea, and presumably Paris. Simon and Osman talk of what is left of their memories of Eritrea, the threats they have had to live with, and the price they pay for both being in the profession they chose and loving a country they believe is wronged right from the start. As their eyes well up in the course of the conversation, it is not hard to guess the pain they carry with them.

Editor Sarah Stock neatly packs the scenes into a 15-minute runtime, while Katie Phillips’s music comes to beat as the visuals fade in silence. Erena… Our Eritrea is primarily shot in the office premises of the radio station. With the camera closely following Simon and Osman as they sit pondering their and their country’s fate, the facts are interestingly brought out with well thought-out questions. While documentaries either rely heavily on the statistical display or subjective analysis of the topic, Nicolet and Hodgett steer clear of that by letting their subjects speak for themselves.

By the end of it, one is left wondering at the seriousness of the issue, the deadly stakes that have been raised, and the voices of the countless to whom Erena speaks daily at 12 noon from 11678 MHz frequency.

#ShortFilmReview: Erena…Our Eritrea: How many more lives to be lost before their voices are finally heard? Click To Tweet