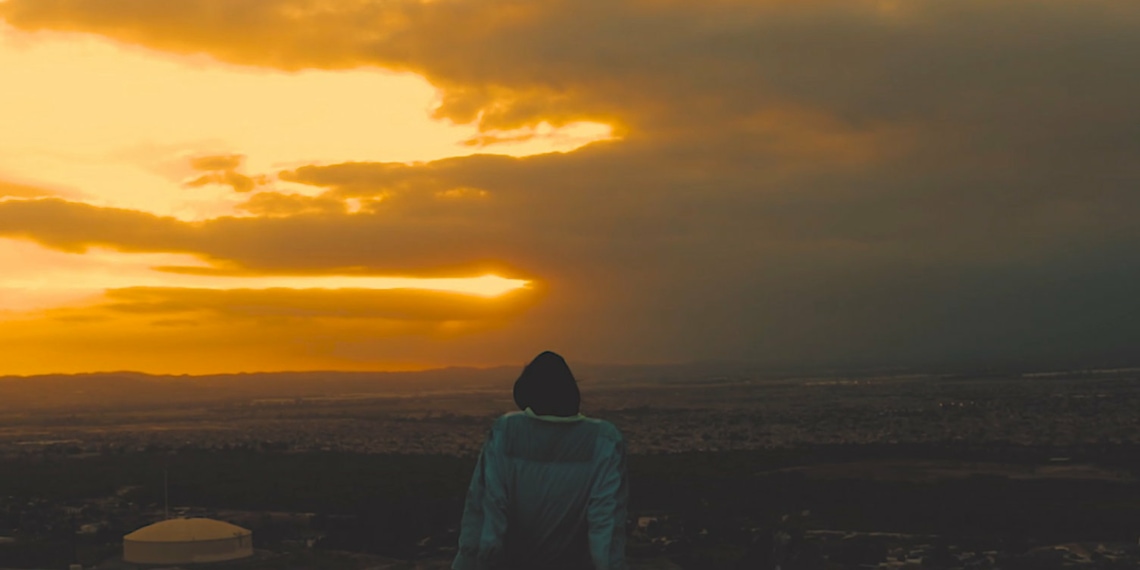 Director-cinematographer Francisco Matias’s DE – Documenting Depression is a 58:55 minutes long documentary on a topic that is widely discussed, but poorly understood. And now, especially with the pandemic, mental health issues have risen steeply. That should not come as a surprise, or that isolation has not been easy. But what is surprising is to know that many who voluntarily withdrew into isolation while suffering from some kind of mental health problem did not make it through. As dark as this reality is, the future looks hopeful. And Francisco Matias shows us how. By choosing to document the life of a person who has not only battled clinical depression but overcome it with great efforts, what Matias essentially does is let Deanna Hanger’s life become a shining example of hope.

She is adventurous, reflective and affable. And yet when asked to describe herself, the words she chooses starts off with crazy. For a young, smart and seemingly happy girl, Deanna’s life is quite similar to that of her peers, or so one might think. Her friends and colleagues have only the best to talk of her, her childhood friend vouches for her good-humoured nature and yet the closer we get to the real Deanna, the story differs. What could possibly be the cause of misery in such a wonderful person as her? What could have pushed her to the brink of considering suicide? DE – Documenting Depression doesn’t promise us any answers.

Francisco simply follows Deanna, occasionally raising a question or two, but largely letting her take centre stage. We follow her, the camera always at a distance, only breaking into close-ups for the interview-like segments of the film. The film carries the hallmarks of documentary filmmaking, but the screen occasionally breaks into a monochrome setting and we are instantly made aware of the gravity of what’s being shown. Francisco and Deanna let us be so close to the subject that by the end of it, it’s hard not to feel the connection. While very little is disclosed on what caused the meltdown or subsequent falling apart, clues are dropped every now and then into the mind of Deanna and one can’t help but wonder how many more Deannas are out there—needing help, seeking help and/or being unsuccessful at it.

Music (Emmett Cooke) remains central to the timeline of DE – Documenting Depression. It offers that inescapable ambience to the world of depression and despair. But it retains Deanna as the focal point. She reads out poems written by her, talks of her pets, showcases her athleticism and yet in those moments of self-reflection what Francisco manages to capture is a person who has tried and tried, over and over again to make it through her suffering.

DE – Documenting Depression is enriching and hopeful. Through the eyes of Deanna and her conflicts and reflections, we learn a thing or two about depression and a lot more about life.

DE - Documenting Depression: An Empathetic Gaze To Someone Recovering