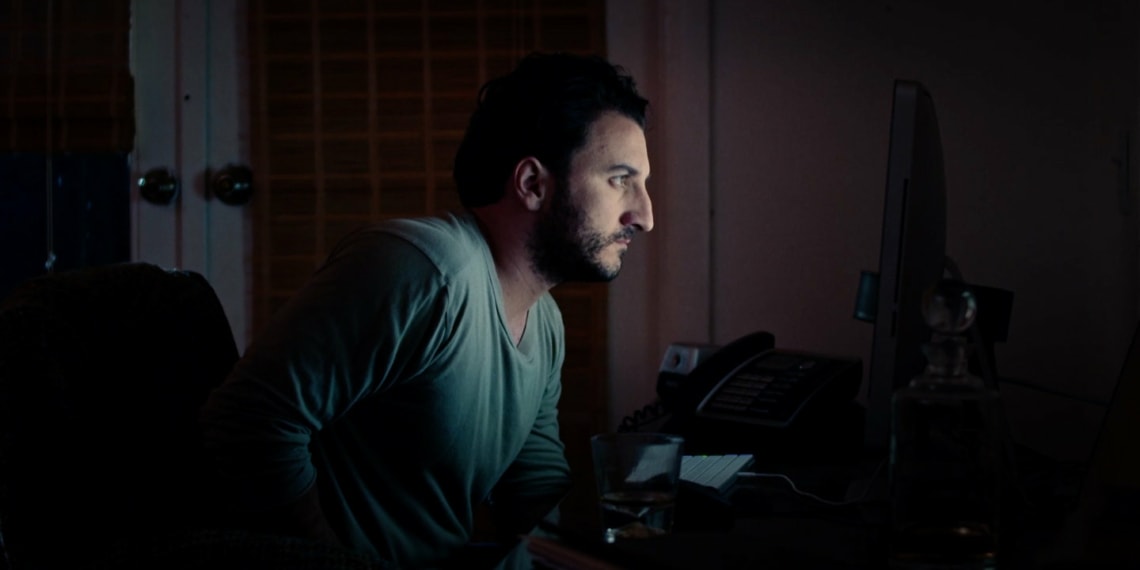 When his 10-year-old son is diagnosed with cardiomyopathy, the calm of Leo Demarco’s comfortable life is threatened in every way. Over 27 minutes, director and co-writer Andrés Di Bono constructs and derails his protagonist’s life and principles, with his son’s life as the prize.

The film (co-written by Rachel Hemsley and Ervin Musabelliu) wastes no time in setting up its premise, opening with Danny’s collapse and followed by the Demarcos’ predicament: Danny’s condition is worsening, the waitlist for a transplant is long and six months have passed since his collapse. This effectively demonstrates both the stakes as well the mood — not hopeless, but despairingly suspenseful.

What is particular about this film is the way it gives attention to, and generally treats, the in-world screens. By showing us what is happening on Leo’s devices, it gets the audience inside his head, such that every pause and every ping feels realistic and identifiable (on that same note, more restraint with punctuation marks would actually be more attuned to the mood). As we watch, Leo gives in to a colleague’s recommendation. He goes on the dark web. For 30 Bitcoins — well over $200,000 — the medical website promises, Danny will have a new heart in a matter of days. As the film keeps teasing, stealing from his clients to come up with the money soon becomes the least of Leo’s problems. He has made a deal with the devil, and the price — literal and figurative — keeps climbing.

The climax comes out of left field even for the audience, who although know enough by now to be waiting for the other shoe to drop, are taken by surprise. Whether it is a satisfying one is another question. The film does not establish the risks for a general audience unfamiliar with the concept, and therefore, fails to credibly set up its climax.

Whether the climax hits right, The Dark Web successfully engages its audience for its half-hour run, and more than a little of it may be credited to the importance it confers on devices. In this day and age, how we type says as much about our emotional state as do the movement of our faces.