Falafel Cart: Cute Animation And A Tale Of Trauma 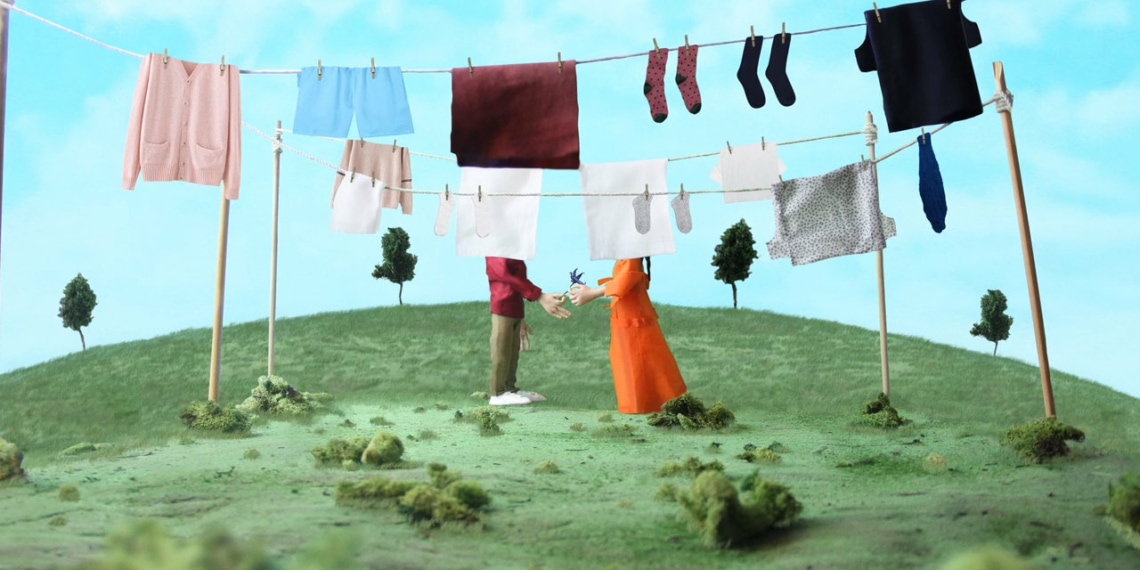 Falafel Cart tricks you into a false sense of security with its claymation style (instant nostalgia trigger) and light, hopeful music. Until it pulls the rug from under you.

Abdullah Al-Wazzan’s 14-minute animated short continues this trend through the film. One minute you are skipping along to its happy tunes in its make-believe, safe world, and the next, the protagonist kills a fish for lunch. Obviously, one must eat, but this action quickly and unceremoniously changes the tone of the film. You are warned, but it takes yet another shocker for you to realise there is no safety, no matter how cute and uplifting the visuals are. Which is precisely the message Al-Wazzan wants his audience to appreciate.

In the Middle East, where the story is set, there is no safety — certainly nothing long-term. The unnamed, face-unseen protagonist falls in love in the course of the film, and starts a family, but reality comes full-throttle regardless.

The story is told in flashbacks, when a magical, mysterious flower changes the man’s plans for the evening (the aforementioned ugly shocker), and transports him to memories of the past, achingly bittersweet. Accompanied by Dan Phillipson’s gorgeous original score, the film hits you where it hurts and you love it.

It takes a second viewing to fully appreciate the details, both in terms of the animation and the narrative (written, directed, animated, edited and produced by Al-Wazzan). The warning signs become more prominent, without affecting the emotional punch of the events that follow, or the film overall.

Al-Wazzan does not give a face or dialogue to his characters. Seeing the story unfold from mostly over-the-shoulder shots pulls you in more strongly, and the lack of dialogues is rarely felt. The overall effect is that of being intimately involved in the protagonist’s inner life. The last shot of their faces pulls you back out, reminding — almost as a warning — that their life is not yours, however closely you may have witnessed it.

Falafel Cart: Cute Animation And A Tale Of Trauma