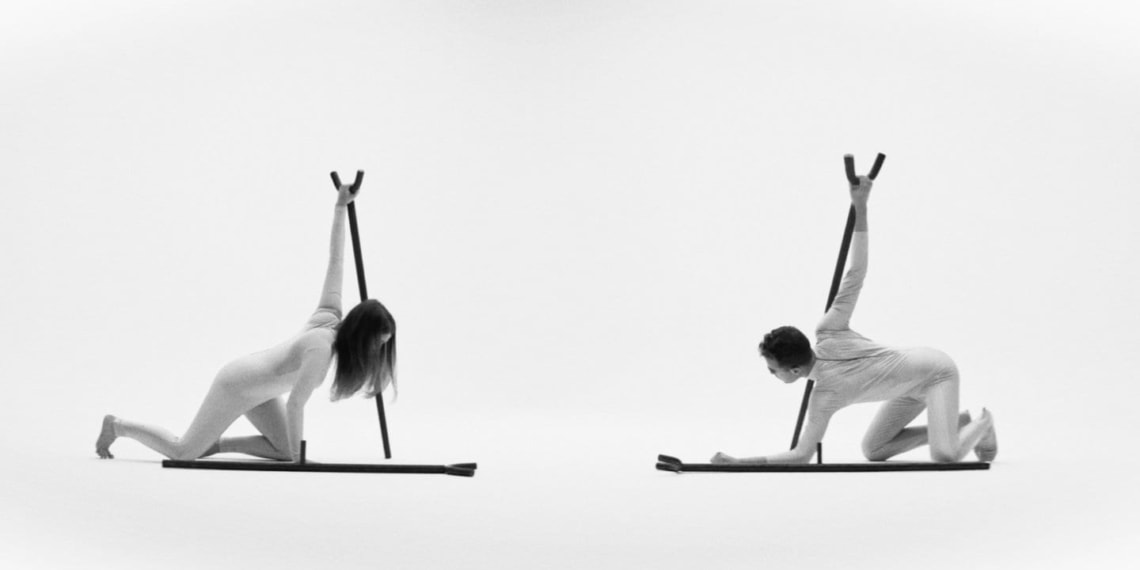 Writer-Director Gregory Alexander Foltynowicz’s Facades is a 9:50-minutes long analysis of one’s self. Done vicariously through the bonding of its protagonists, the process to self-discovery is shown as an almost otherworldly experience.

The first thing one notices in Facades is its use of the natural elements (space, water and air). The very starting scene with Davis Harwell’s Requiem playing in the background is like a shot from the womb – that unmistakable floating sense of life as it begins to take its form. Thereafter, the film moves forward to delve into the two protagonists’s journeys, both inward as much as towards one another.

Kaylee McGregor & Chris Kircher are introduced linearly in a film that remains largely disjointed. Intentional as it might be, to reiterate the complexity, ambiguity and chaos that comes with the breaking down of any relationship, the editing perhaps could have made the transition much smoother. Production Designer Brian Josephs creates a world that is inhabited only by McGregor and Kircher even when they seem to be placed within a crowd. Their languid glances, the dialogue-less existence of space between them, and the almost arthouse movement of objects, places and people in what seems multidimensional pushes the point forward – that self-discovery as anything else concerning intellect and emotions is chaotic and often times incomprehensible to the simple-minded.

And, yet, simple it is. McGregor and Kircher’s acting leaves little doubt about the shared history of their characters, the woes and the inevitable pain that comes with love and the nostalgic sense that eventually replaces bitterness. What the film lacks in dialogues and a linear narration is compensated with music against a black-and-white setting. Scenes filled with mirrors, crutches and people – telling of stories layered within multiple subtexts of individual discovery that ultimately leads to the truth or nowhere – depending on what one chooses to see – Facades isn’t educational and isn’t meant to be just another arthouse production. With its well-thought and executed themes of minimalism, use of monochromatic colour palette and props, it brings forward the possibility of experimental retelling of complex issues in a much simpler manner.