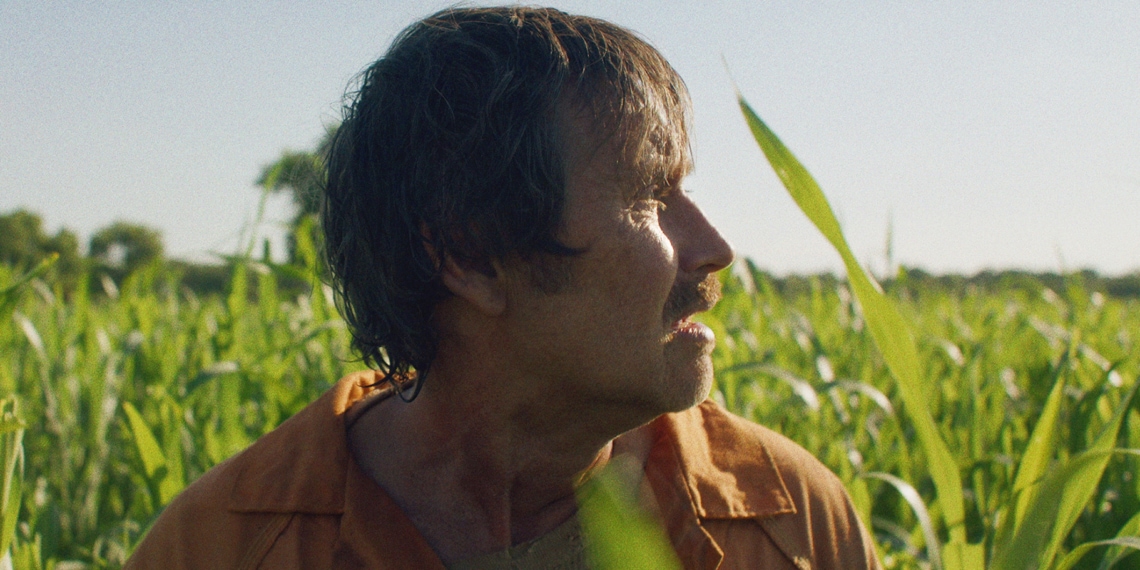 Watching Jack Forcinito in Andy Kastelic’s Typhoon, one is reminded strongly of Sean Penn, (in general and Dead Man Walking in particular). But resemblance or not, Forcinito is magnetic, injecting life and a lifetime’s worth of weight in his character in a mere sixteen minutes.

To be sure, Kastelic’s screenplay is fantastic, as is his direction. Magpie, former Navy and now escaped convict, finds possible redemption walk into his dilapidated hideout. The suicidal child whom Magpie (Forcinito’s character) encounters in his venture for freedom, Pete, played by Calvin Olson, has no lines at all and yet his bond with Magpie is alive with gratitude, trust and even love. As is his own backstory, which Kastelic makes both familiarly tragic and intriguing. The ample supply of sandwiches and bruises on his face leave many questions in their wake.

The film treads murky but terribly human waters. Magpie and Pete, one a gruff criminal and the other a suicidal child no more than nine, bond over making the hangman’s knot. But for all that he is convicted for murder, Magpie shows compassion and generosity befitting a parent. The screenplay does not overdo this; instead, the viewer is wary of him for most of the film and the film holds this tension delicately steady, keeping its audience on the edge.

The plot points are not novel; some might easily guess the conclusion too. But Kastelic’s screenplay, thematically cohesive, is brimming with humanity. The film is crafted with the same commanding energy that Magpie’s persona emanates. Cinematography and music, the primary forces behind this, make the end justifiably emotive. Simultaneously tragic and triumphant, Typhoon leaves the inevitable feeling a lot less bitter: making space, on the contrary, for hope.

Tomorrow The Birds Will Sing: The Value Of Integrity In a Hungry World

Tomorrow The Birds Will Sing: The Value Of Integrity In a Hungry World