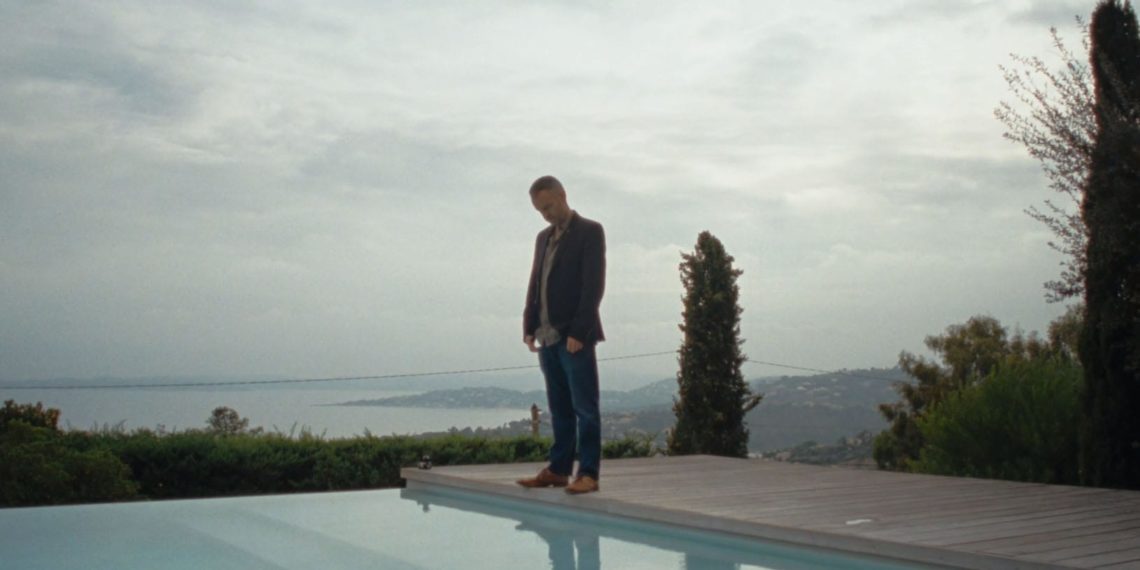 Birthdays mean celebrations: a party with friends, drinks, good food, a lot of laughter, and maybe some fun adventure. The day of the year one usually looks forward to. But Joseph is not like everybody, and his 42nd birthday will be nothing like he ever imagined. It certainly began in a way he never wanted.

Paul Maziere’s Joseph Turns 42 revolves around the series of adventures and misadventures that engulf the disillusioned Joseph on his birthday, a surreal escape from the drudgery of a birthday celebration that he simply does not care for. Maziere introduces us to Joseph, cold and distant from his friends and family, perhaps a shade too bad humoured. Throughout the time he is with them, he has no interest in his birthday celebrations. Trevor Murphy, as Joseph, wins our sympathy by bringing the deep emotions of his character to life, often by the sheer mastery of facial expressions. Even if Joseph whines and complains, Murphy, with the help of some excellent camerawork, allows Joseph’s true feelings show through.

Some strange twist brings him in contact with Gonzo, a seedy American with petty conflicts bad that are bad enough that he has to enlist Joseph’s help in extracting his jacket from an ex, only to be forwarded to a married woman who he has slept with. Joseph does his part, puzzled throughout, but nonetheless better off from the party. The quest leads Joseph to another party, this one in costume, where he meets the woman Gonzo has had relations with. The party peaks on the surreal aspect of the film, costumed men and women gathered as though they have no ties to a world outside of the room.

Ben Gardner Gray, as Gonzo, plays the character like a ghost, there to only rescue Joseph from mundanity. He’s a thoroughly whimsical character, although more pathetic than charming. As the unwavering daylight gives way to night, Joseph and Gonzo hook the viewers on to the haphazard events of a peculiar day. Margaux Verissimo’s brief appearance as Gonzo’s ex deserves special mention; the film derives its unstable French impetuosity almost from her performance alone.

Joseph Turns 42 is at best eccentric, but it runs the danger of having fledgeling tension. The contrast between lead characters Joseph and Gonzo are novel, connected by a desire for adventure. As you reach the climax, Joseph’s birthday feels like a doozy cocktail and the drink is hard to ignore.

#ShortFilmReview:Jospeh Turns 42 (Or The Inconsistency Of Wonders): Joseph wanted to turn 42 on his own. Click To Tweet

A Missed Connection: A Rendezvous Of A Different Kind