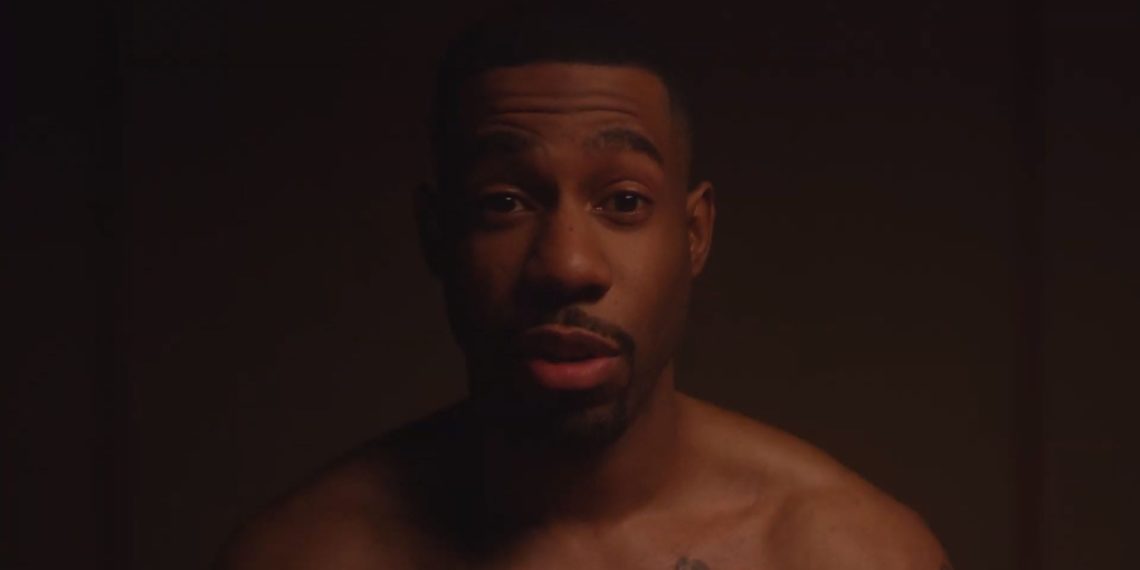 Robert Hagan’s short drama #BBD takes the bull by the horns with its narrative essay form, with racism at its core, and Gene, a black man in today’s America, as its face.

As Gene, played by Jeremy Burnett, clarifies, there is more than one kind of racism, more subtle forms of it than blackface, cop brutality and neo-nazism (none of which the film shies away from showing). In #BBD racism is showcased as something much subtler, something that could easily be rationalized away and laughed at.

Here, it is a more personal form of racism, shrouded in desire. And as Gene points out, it is not always black and white, and bad are not necessarily one hundred percent bad. A man (Mikael Johnson) approaches Gene at the bar, right after he has been fired (which has its own racial subtext), with the proposition to sleep with his wife (the couple is very white). Hagan’s merit shows in Johnson’s performance as the white man. The way he interacts with Gene has a very evident overtly sexual undertone to it, almost predatory in its desire to entice. Sam Motamedi’s cinematography is smart: he specifically focuses on Gene’s arm when the man shakes his hand. It’s a blink-and-you-miss trick but is keenly in tune with the film’s aim and narrative.

Gene takes up the offer after some hesitation, the film ending on the message that bad things can happen, but it might just serve to empower you. Questionable, but okay.

The film does go out with a bang. Gene mocks his naysayers, How could you dooo this? Don’t you know your worth? Answer: Of course I do. This is America. With this line alone, #BBD achieves exactly what it set out to do, even after arguably undermining itself. Because finding pleasure in being viewed and experienced as a fetish could just as easily be something else than empowerment. More like self-hate, but that’s a conversation for another day.