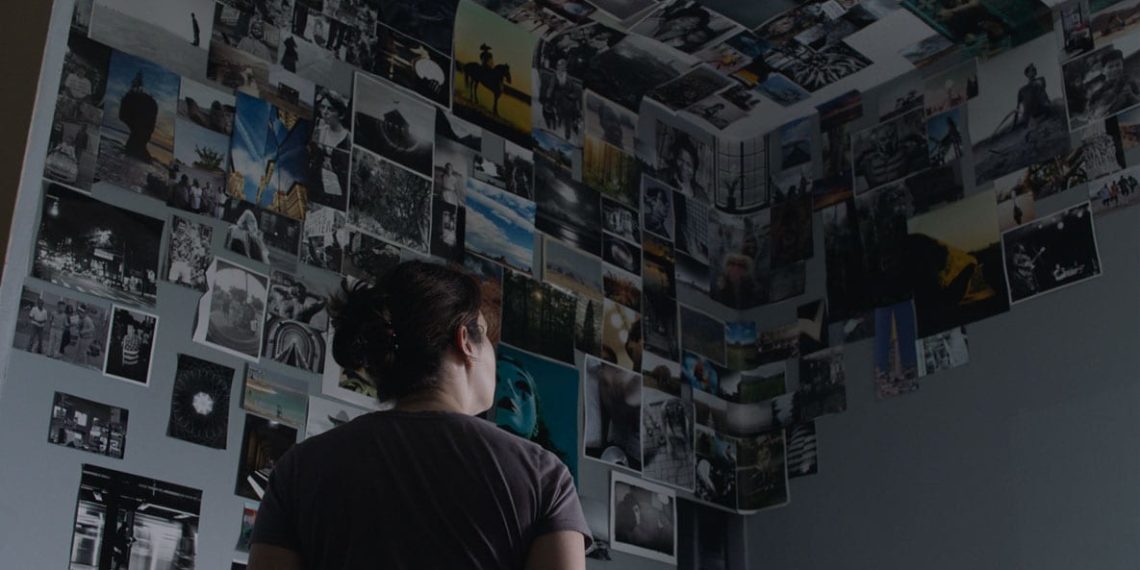 Far too often, 25 minutes can feel like an eternity in the world of short films. Richard Raymond’s A Million Eyes moves with the fluidity and magnificence of a river, never letting its audience feel conscious of time. Raymond’s craft and along with him his cinematographer, Jarin Blaschke’s craft is a polished, sharp beast of beauty. Each frame is stunning, and utilised with a poetic sensibility.

A Million Eyes reminds of Luca Guadagnino’s Call Me By Your Name. The romance in this particular film exists only between its protagonist Leroy (debutant Elijah M. Cooper) and the quietly alive world he sees.

His eyes pull him towards old or abandoned buildings, broken glass panes and overgrown hedges and climbers that engulf concrete structures. For his eyes, silent buildings come to life. As he states in the opening lines, “Sometimes, it’s the busted up things that have the best stories…the earth eats the things we built, changes we tried to make.” The film echoes the buzzing, restless energy that informed CMBYN, its acute awareness of its surroundings. Whether it is the score or the sound design, there is a distinct undertaste of Guadagnino’s masterpiece.

For all the similarities, the film is its own world, and belongs entirely to its makers. The sweeping camerawork lends the film its ever-moving feel; supplemented by a rich colour palette that does justice to the myriad facets of Leroy’s life, whether it is the neon showers of the pub his mother works in, or the strong browns and reds of the sea of photographs and paintings that adorn his muted bedroom walls. His mother is almost always lit with warm tones, while his are of a paler kind; sometimes it is the plain cold blue and white of his bedroom, sometimes the natural tones of the outside world.

Leroy’s mother, played by Katie Lowes, is an alcoholic. He is left craving for love and attention far more than he receives it. Although he finds people with the eye that can appreciate his vision and work, it is his mother’s understanding that drives Leroy. Both actors gracefully shoulder the weight of the relationship that may be simple on paper but writer Curt Zacharias Jr. infuses it with a complexity and powerful emotion that not only make it real, but terribly affecting.

While the mentor figure in the form of Fern (Joe Morton) is expected, it is the friend (Pyro, played by Shareef Salahuddin) Leroy makes in jail (for the offense of cutting photos out of books in stores) that is both surprising and the final emotional push that drove the story. There is an other-worldly feeling about the old buildings that Pyro draws and Leroy photographs; where one finds his muse, and the other a sense of release. The way it is framed and shot reminds of some of Wong Kar-Wai’s work.

In the end, Leroy may not have quite found his muse the way Pyro dreamily described, but instead, he ends up finding his own inspiration and a measure of reconciliation. This is a coming-of-age that is quiet like its protagonist, and whose growing up comes not in the form of a personal, emotional turning point, but instead through his newfound understanding of his craft and his vision.