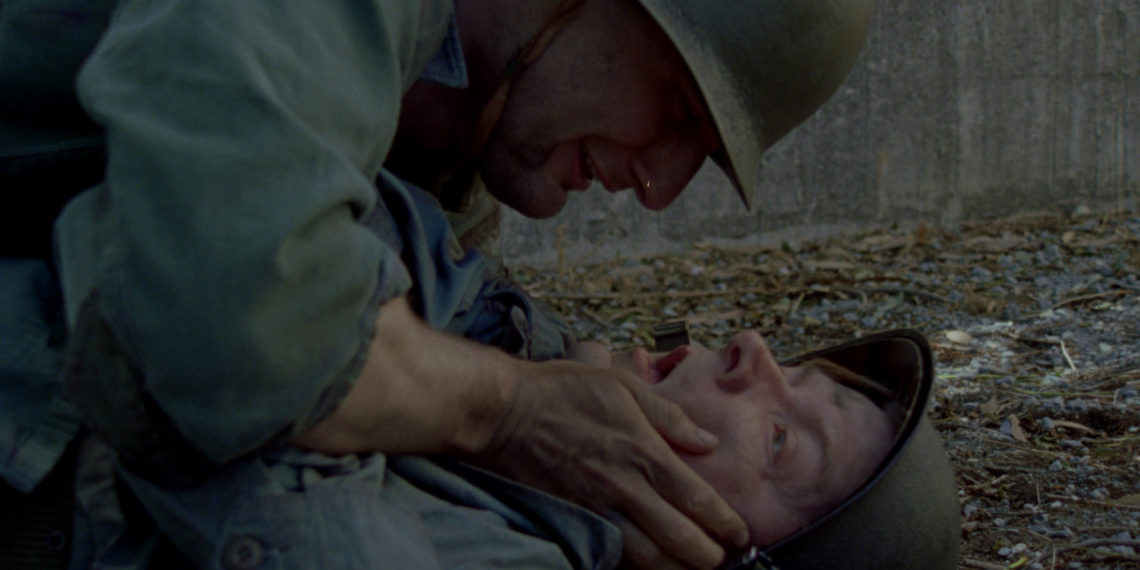 Here is a film that truly justifies a walk down memory lane. No sugar-coating the ugly, no glossing over, the film, like its protagonist, faces the ugliness of the past as it is, along with what was good about it. Kourosh Ahari’s Generations, written by Candice Holdorf, is honest without being brutal, an old man’s reassessment of where he, or the generations before him, went wrong.

George Maguire as the protagonist, Bill, is a joy to watch. Effortlessly in character, he infuses his character with an undeniable kindness and warmth that is hard not to love. We meet Bill after he loses a patient–a young boy, victim to bullying– to suicide, prompting him to take a long, hard look at his own life and past. The film pulls you in with its sorrowful score, and with Maguire’s entry, fixes you firmly in place.

Bill talks to his dead wife (Nancy Madden), the way all of us have a voice in our head that to talk to, telling her of the young boy and she tells him to “let him go”, in a way that hints she’s not talking about the only he that we know of in the film so far.

A series of flashbacks begin, weaving themselves through the story by being set in the same place as Bill is in at that moment. There is a slow-moving grandness about the way the film is shot and because it was shot partly on film, the graininess gives the flashbacks a sense of authenticity. We see Bill as a young man on a post-prom date with Linda, his wife, and her last days too. We see his childhood in the home where he has lived all his life, where his children have lived too. His younger brother (Matthew Dean) we meet in the attic, swaying and twirling in their mother’s bridal veil. “Just act like a man,” Bill– Billy– whispers to him. In the present, Bill’s granddaughter (Cascius LaFleur) is under fire for lying about going out with her girlfriend. Maguire’s charm seeps through in his interaction with Maddie, as he plays the benevolent grandparent and confidante of an angsty teen. LaFleur keeps up with him as well, anger and perceptiveness present in equal measure in her Maddie.

In that attic where his brother Tommy was caught time and again, we find the old Bill, gripped by regret at what he could have done for Tommy but didn’t, and what their parents did. Absolution does come, and with it, self-acceptance.

Editing plays a crucial role in keeping the film alive. Although it covers generations and decades, the narrative never drags. But the film belongs to Maguire and he is magnificent. If Tom Hanks claimed Generations is a dream, he was not exaggerating.