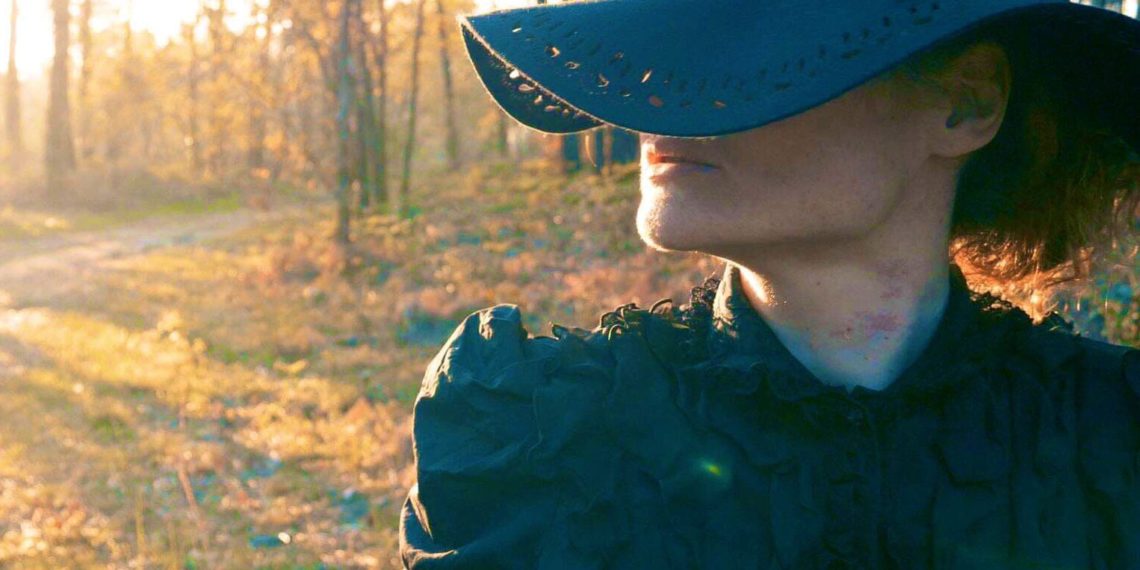 David Teixeira’s Mater is a horror flick that centers around the lengths a religious woman is willing to go to in order to save her dying mother. Now, horror plot rules dictate that if there is a religious character, there must be the devil trying to corrupt them (which is fine in and of itself, but watch this same trope play out in about three hundred and ninety-four different films and you’ll see why exhaustion creeps into the viewer). Mater satisfies your expectations on that front at least.

While on her way to see her mother, an unnamed woman is met by a little, hunched man who presents her with herbs that will alleviate her mother’s pain. The entirely predictable routine follows. The woman loses her mother just when things begin to look hopeful. Immediately after, as she staggers through the woods, blinded by grief, she is set upon by the devil. Blood is drawn, sexual implications are made (ergo the necessary moral corruption to add tension). What makes stories captivating isn’t necessarily an innovative idea; throughout, execution is everything. Mater comes with an uninteresting, tired plot, with unmotivated and/or clumsy shots to boot. Editing does not help its case much either. Perhaps the film’s only redeeming point is its opening sequence; it hooks in the viewer’s attention with its prolonged reveal as well as a likeable aesthetic sense. The story’s era is left ambiguous, although the woman’s Victorian-era outfit is alluringly gothic.

The soundtrack has near-zero emotional impact on the story. Only near the film’s conclusion does the music begin to add meaning or texture to the visuals. Its conclusion, despite exhausting experience, does have an impact on the experienced viewer. Newbies might just enjoy it more.