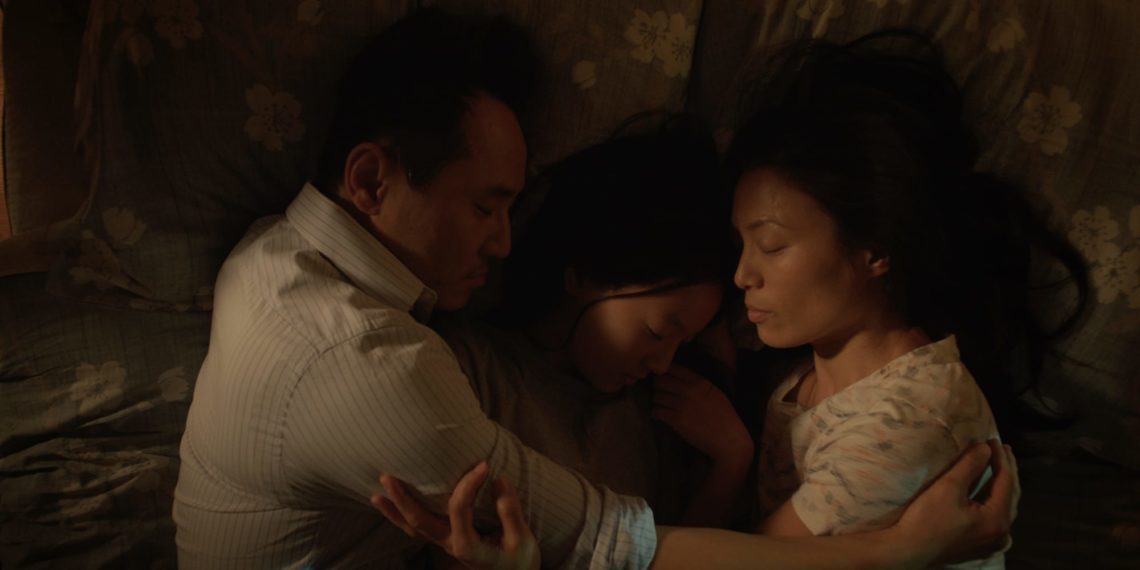 The release of John. M. Chu’s Crazy Rich Asians became the foothold of many Asian directors waiting to tell nuanced tales of humanity, united by common threads, distinguished by the fabric of cultures.

One such director is Serena Kuo, a film festival veteran. Her latest film End of Summer draws away from focusing on the Asian culture and instead zeroes in on the universal experiences of being a parent to a teenager.

With the 14:40-minute film End of Summer, Kuo took a simple story of desperation and the threat of loss, and created the complex world of a family, enriched with small, crucial moments of vulnerability and aspirations.

This complexity is something that draws the audience in and appeals to both parents struggling to fit in their children’s lives and of children trying to find their footing in new dimensions of the world. The plot itself is not complex, revolving around a teenager named Dawn (Terry Hu), on the cusp of starting a life of her own, who finds herself in dire straits when her father (Barney Cheng) has a heart attack in the middle of a desert. And though she may seem like the likely protagonist, it is really her father who we view through the lens of Dawn’s character. The masterful acting of Cheng, Hu and Leann Lei (who portrays Marianne, Dawn’s mother) makes the film relatable and poignant to audiences of all cultures.

The music by Erica Awai lends the right tone of tension to signify the progression of the film and Hana Kitasei’s cinematography blends familial ties and tears, fear of a possibly hostile world and desperation in a visually absorbing package.

Kuo’s precision in adding subtle hints at Dawn’s various social identities by triggering a casual conversation between her and Marianne, and the flashbacks turn the attention of the audience to Dawn’s tentative and brash steps to find her own niche in the world in a film that is otherwise focussed on her father, resulting in a better understanding her own inner life and the unspoken distance between father and daughter.