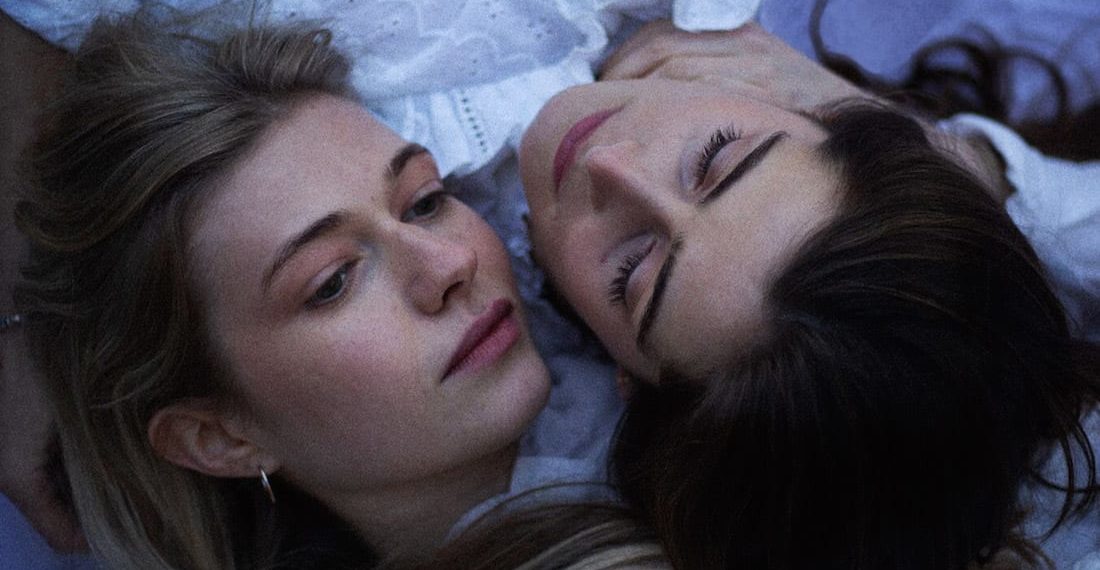 Laurie Barraclough’s second short film, ‘Clementines’, is a small stop on a long, winding journey to take a moment and turn memories over and examine them for a while, before the present beckons again.

At 18:32 minutes, the film teases and explores years’ worth of memories and buried grief. The opening shot is telling. This is about the journey, not the destination. There may not even be a destination in mind for the ever-wandering Clem (Isabella Speaight) who never stops long enough to examine the merits of a stationary life. Her counterpart, the French Clementine (Molly Murphy) embodies the philosophical opposite. The one who wants to linger and who is too often left behind.

Set in picturesque southern France, the frames are often akin to paintings. DP Ernest Tu opts for a handheld camera, a representation of the uncertainty of the characters’ journeys. Clem’s impulsive actions are an attempt to find some way to reconnect with Clementine, to remind each other of what they had left behind; notwithstanding an obvious way to veil her own overwhelming trepidations. By going through Clementine’s things, Clem expresses her own need for reacquaintance. It is moments like these that make ‘Clementines’ a joy to watch; it takes unremarkable things and imbues it with meaning.

Though it speaks of two Clementines, the story belongs to Speaight’s Clem, not only from a storytelling perspective but in terms of performances as well. Both actors deliver restrained performances, much like the story itself which rarely allows for open, bleeding sorrow.

There is much to love about every aspect of Barraclough’s observation on love, loss and fleeting moments of illusory bliss. The whole thing plays out like someone’s idealised, glimmering memories from years ago, the actual event of which was less than poetic.