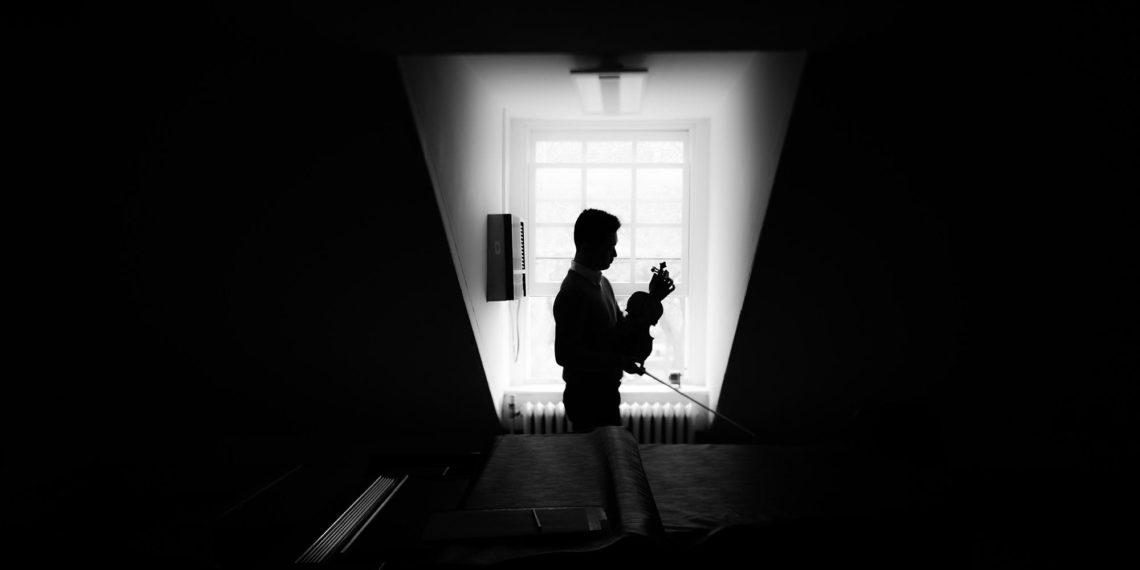 Niu Mengchen’s Besieged is a short film that deals with a sensitive topic in a very mature way. The film manages to fit in a complex story in 24 minutes while creating an absorbing drama that is worth watching many times over.

It takes the concept of sibling rivalry and jealousy and turns it into a tale about humanity. The actors play their roles brilliantly and the story has been developed in such a way that you can’t help but relate to either one of the two main characters. The climax of the movie is a very unexpected, subtly played out twist.

Victor and Yang accidentally end up competing for the role in the same film. Initially, both of them are unaware of the other’s involvement. When one finds out, things start getting ugly. The movie follows a non-linear narrative, which keeps the viewers on the edge about how the whole story is going to turn out.

The director knows how to use the camera to showcase the domineering and vulnerable natures of both brothers and their relationship to one another. The cinematography (William Dejessa) gives a cinematic feel to the visuals. It’s grounded in reality. Given the role of music in the screenplay, Nancy Lee and Michael Cumming’s score is rousing and arguably the best aspect of it.

The movie has been edited really well. It always keeps the viewers actively engaged in the story. The time jumps are impeccably placed and evoke curiosity. The actors are brilliantly cast – Victor played by Zeyu Li and Yang played by Feiyang Li and it is very easy to imagine them as real brothers. They have strong chemistry and play off of each other’s personality very well. Niu Mengchen’s screenplay is a strong foundation on which its visualization is built.

The movie explores parental pressure, difficult childhoods, broken dreams and competing with the ones closest to you. It’s an ambitious movie with a lot of subtexts but it pulls the whole thing off quite well. For a short film, it’s incredibly layered, complex and leaves you thoroughly invested long after the credits roll.