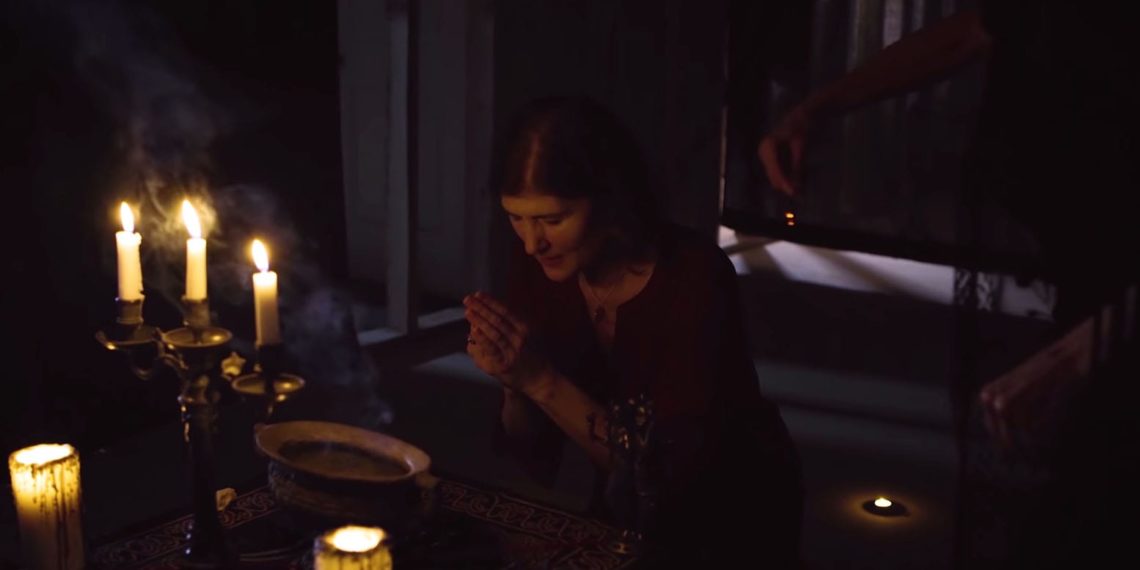 Co-directors McKinley Benson & Enzo Hui’s ‘Martha’ singularly focuses on a mother’s woes at accepting her son’s decision of moving out of their home. But, what makes this saga unique is the engaging narrative incorporated with a slightly unconventional storyline.

In 26:55 minutes, the directors manage to not only capture the much-frayed relationship between the mother and son duo but also explore in-depth the repercussions they leave behind on Martha’s day-to-day existence. The portrayal of a relationship that is staggeringly chafed by irrational fears and coldness makes some scenes cringe-worthy but equally heartbreaking to watch. The direction does complete justice to the screenplay, again, co-written by Benson & Hui. However, when it comes to the writing, it perhaps intently leaves a lot in the vague, be it Martha’s moment of realization or the sudden sprout of characters and the detour they take in the plot.

Coming to the characters, Martha is a single mother, on the cusp of an empty nest syndrome. Jennifer Silverstein who plays her is remarkable. Not only does she allow her face to be the canvas for the myriads of emotions she undergoes, but also offers this very restrained and measured performance that is hard to not be affected by. The gaping vulnerability, the crumbling self-assuredness and the defiance of a mama bear being protective of her son are just perfectly portrayed by Silverstein. She owns every scene she is in. Michael Burke who plays her son Kevin is equally good. His barely contained irritation while half-hearted attempts at understanding this woman are well captured. Also, Laura Doman as Carrie who brings the shift in the storyline is compelling.

Hui’s cinematography lifts the film’s soul; with a fair balance in the use of lighting, the film is a visual treat. Each frame bears the sombre tone of the film. Lorenzo Bongiovanni’s music elevates the scenes without interfering in the pace or the narration of the film. The music singularly bears the signature theme of the film – that of abandonment. McKinley Benson’s editing could have done more with the edits, but perhaps this was intentionally avoided so as to give the film a stifling feel to it. Nonetheless, the subtle cuts and easy shifts knit the film into a seamless set of frames. The use of momentous freeze frames and blackouts were simply astounding. ‘Martha’ seems to be the second collaboration of the Benson-Hui duo after 2018 ‘Kalos’ and clearly, the duo have upped their game.

While the film is worth considering for its acting and cinematography, it does leave a lot to be desired with regards to its writing. The character arcs although well-developed crosses through gaping holes that require subjective filling. It’s a credit that the actors are both brilliant and convincing in their roles. What ‘Martha’ lacks in writing, she more than makes up for in every other way. A film on a sensitive, but prevalent subject like the empty nest syndrome, ‘Martha’ makes a successful attempt at giving voice to a mother’s silence.

Martha: A Mother's Worst Nightmare Plays Out For Real!

'Neon Heart': Nothing Shines Brighter Than A Musical Heart