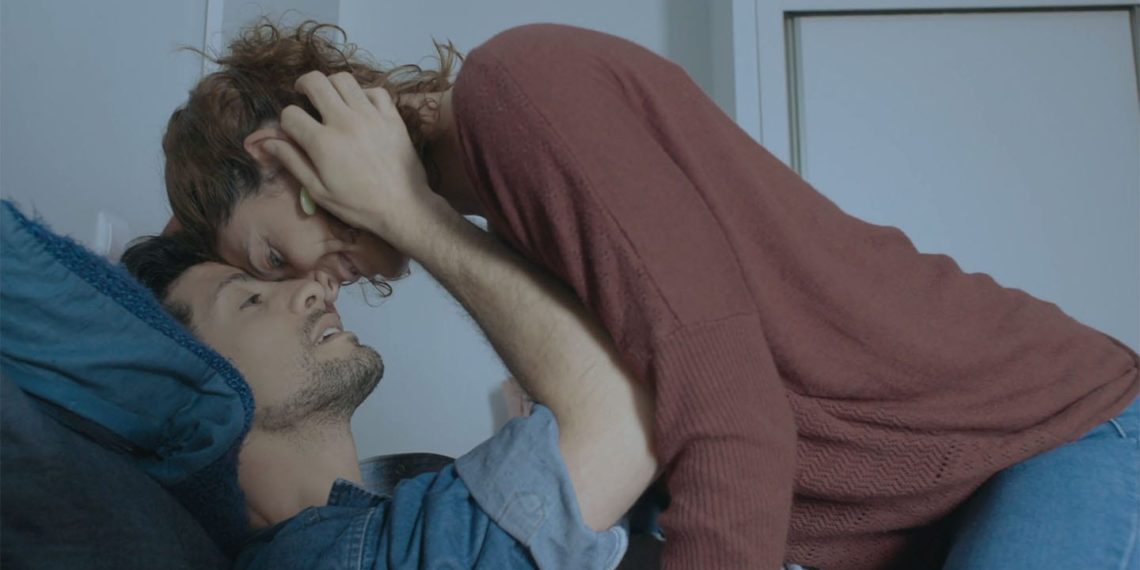 Being in love… that universal handover of pure bliss and joy where everything seems right; where the world around you seems to go bright and you feel like you’re at your best, both empowered and vulnerable at the same time… Enclosed within this bubble of happiness despite knowing that someday, any moment from now it could break and shatter the dreams you hold on to so dearly, comes ‘Ephemerality’ a tale of a woman and her journey through love and loss…

‘Ephemerality’ is for those seeking answers, regardless of age and gender. While the story focuses on a woman who is fresh out of a seemingly happy relationship, the universal message it carries is applicable to most. A relationship that was assumed for the keeps meets its end. (Haven’t many of us already trespassed through this route?) You see the character questioning herself over every decision she made, as she strolls through forlorn landscapes; and the white sand beneath her feet ebbs away slowly, leaving no trace of even the footprints marked in time. As Mulher (Susana Blazer) tries to hold on to the moments from her past, we see the grains of rock slipping through her hands, a befitting portrayal of the chain of thoughts running through her mind. The first minute of the film is shot without any dialogues to fall back on, just the stellar performances and incredible cinematography (Andreia Santos) to go with instead. We live these moments vicariously through this woman as we get glimpses into the prism of her mind and memories stashed.

The voiceover accompanying tells of her thoughts as we silently process her understanding of love, loss and healing. Director/Writer Filipe Piteira, however, pays equal homage to the male lead, played by João Duarte Costa as we see him all by himself lost in his thoughts. The beauty of the film lies in the resonance it raises within you as you see the characters let you walk through their mind. The movie is a beautiful, moving narration of a soul’s comeuppance and it doesn’t take a genius to understand the tears that come to flow towards the end…

Piteira’s 8:10 minutes’ long film is already the recipient and nominee of many an award, from the Cinema World First Awards to Rome Independent Prisma Awards and even the Light and Future International Film Festival, but it’s clearly destined for more. Blazer who so effortlessly pulls off this character makes you feel every emotion, rooting for the character until she has you completely spent to reap the calm bliss that comes only with the realization of the truth. Tomás Cruz’s gentle background score and Andreia Santos’s editing ensures that you don’t lose grip of the plotline nor feel rushed into reaching where we all hope to –  a calm end.

‘Ephemerality’ is more than just a soul’s search for answers, if observed closely, it leaves one with asking more questions if any…