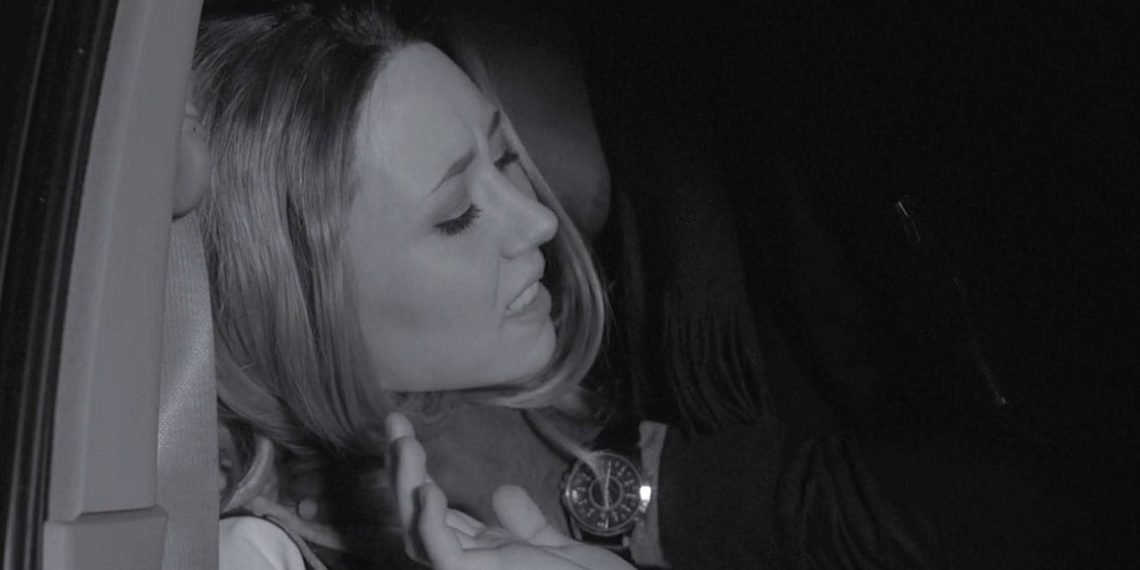 Sexual harassment is no longer a hushed topic and Des Matelske’s ‘98 Seconds’ is another attempt at showcasing its vile nature. The title of the film is based on the statistics that an attempt at sexual assault is made every 98 seconds in the States. The blatant dismissal of the simplest, and yet most complete of English sentences – ‘no’ is the very first opening case this film projects.

As projected elsewhere, as presumed everywhere, the very first perpetrator is a guy forcing himself upon a girl and with that ’98 Seconds’ embarks on a journey that gradually moves onto the lesser known situations. Horrific faces of homo-sexual assaults and roofies-induced rapes follow the afore-mentioned. The last of the four where a man in a higher position exploits the subordinate while she states that no one would believe her if she took a stand, breaks the heart.

While the film is about a very pertinent topic, it is made to take you through a mind-boggling ride where, in the end, all you are left with is asking yourself, ‘why’? As the film begins and your mind starts uncovering the layers from the main issue, you’d be in for a surprise after the first half. ‘98 Seconds’ may be a film showing how horrific any sexual assault can be, but it actually attempts to enlighten the audience about the feelings of the victims. The sticky notes shown, or the words scribbled on them are all meant to make the audience aware of the turmoil that implodes within the survivors. The film begs for understanding and a nuanced empathy which our society has been lacking, despite openly acknowledging support.

What is amazing about the film is that within a time span of just 4 minutes 50 seconds it perfectly carves out the different faces of sexual harassment, the feelings of the victims all while leaving with a universal hope of ‘you aren’t alone’. The addition of the helpline number of RAINN organization for victims is a fitting tribute to the survivors, to say the least. Cinematographer Thomas Matheis lens captures the hidden crevices and open ravines of our society where crimes of such nature happen, both openly and in secrecy.

The only background song used, (Breathe, by Fleurie), works in perfect sync with the film, making complete sense for the victims who are left gasping for their life… ’98 Seconds’ is bound to leave you more empathetic with its moving, realistic and hard-hitting portrayal of the world we have come to inhabit.

#ShortFilmReview: '98 Seconds' Is The Face Of The Devil We Are All Too Familiar With… Click To Tweet