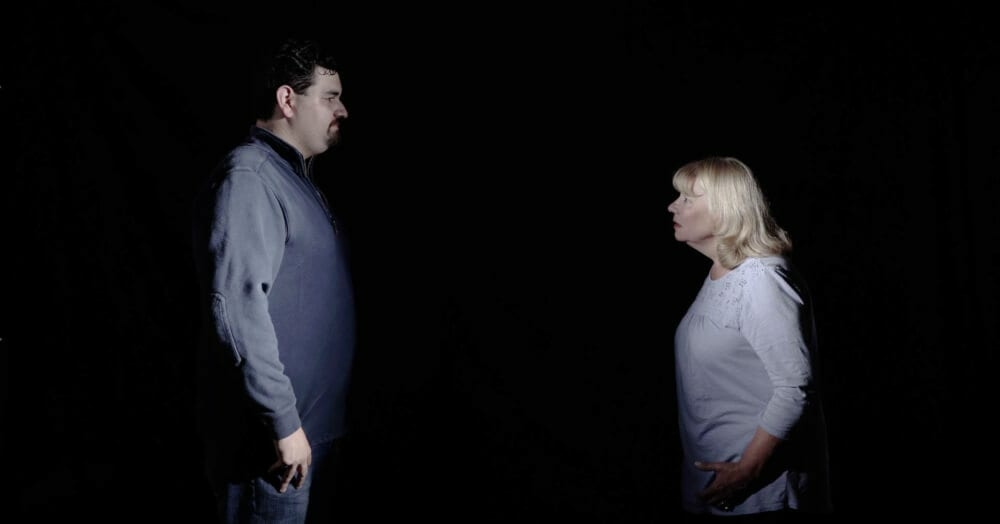 ‘Success’ is a thought provoking 23:58 minutes long film that follows the journey of AJ (Alex Jay Sage), a loveable guy next door, with a cheerful disposition. His friends, family and love of his life make up for his nearly perfect life. But, like all humans, he craves for something amiss. And, that in his case is the X factor. He hopes to make it big someday, if only to impress his very successful father. And, the film is a voyage through his life’s paths in which he pursues his grandiose of a vision of success and super achievement.

AJ’s visions are crowned by the glory of others. Highly influenced by the thoughts and actions of other successful people who seem to have made it only by sacrificing their all somehow convinces him into doing the same. He comes up with an idea of making a documentary and ‘Success’ showcases an entire montage of his interviews with successful individuals who make up for his screen segment.

As AJ sinks into making his documentary, his obsession for getting it right and making it a success goes to a whole new level. His interactions being only with people who have had five stars on their career graphs, be it a restaurateur or a writer or lawyer, doesn’t help either. In their frank and candid conversations, as they open up, AJ starts to ape their notions of sacrifice and success. In imbibing these qualities he starts to abandon his own happiness, friends and family to simply focus on the sole goal he has set for himself.

Director Scott Danzig weaves the philosophical rhetoric of success versus failure, validation versus oblivion; but he does it smartly using the technique of the Chinese box; a film within a film. Neither does the audience feel exhausted with the mêlée of characters, nor does storyline falter in the process. As we see AJ trudge along this treacherous path, we can already foresee where it is going to take us, unlike him. The fitting finale sums it all as he stands all by himself receiving the award he so coveted once.

Sage as AJ is relatable as is Sylvie Yntema who plays Sylvie; a doting and compassionate partner anyone could hope for. Chelsea Marie Logan and Scott Rougeau as Chelsea and Maxwell respectively give a funny and a concerned breather in between the rather intense scenes.  A very loving and caring mother, Allison, played by Ann Sweet is heart-warming and encouraging to her son as he constantly seeks validation from his father.

They say life gets lonely as one gets to the top. ‘Success’ shows you how and why. In our race to beat the time, we often forget of the bygone moments that brought us to where are. ‘Success’ is reflecting, philosophical and validating of some of life’s well known truths, that are seldom accepted.

‘Success’ Redefines Sacrifices Made To Get To The Top…
3.3 / 5 Stars
Direction
Cinematography
Screenplay
Editing
Music

'Success' is not yet available online for public 😕

Want to get notified when 'Success' is available online to watch?

Get a one time email and SMS when 'Success' is available online for the public. We will remove your data from our system once we sent out the notification. No Spam!