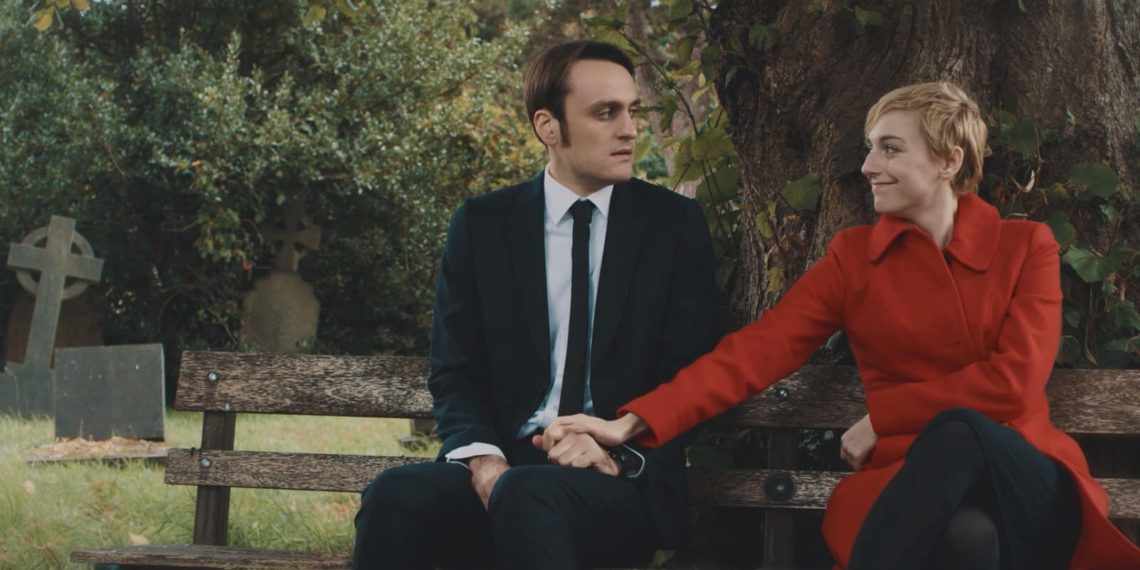 ‘For Want of a Nail’ is an 18:09 minutes long film, set in Surrey, England. It is about a twenty-something graphic designer Marty (Clark Alexander), who has had unexplained urges of both annoying and horrifying kind, for as long as he can remember. And, with age they have only become stronger, often testing the very limits of his own patience and understanding. ‘For want of a nail’ is a serious take at the mind of an ‘Obsessive Compulsive Disorder’ (OCD) personality and the lengths to which it goes to satisfy the obsessive, clinical needs it has.

Marty’s OCD dictates every move of his day-to-day life. From waking up before the alarm goes off to starting a movie at the exact time, to having a set pattern of bath schedule to perfectly aligned furniture, everything is planned to the T. Everything is timelined to annoying perfection. His debilitating illness has not only forced him to shrink himself into a highly self-controlled world where nothing moves without his abject approval, but also alienated him from those who love him. His OCD has risen to such heights that he now avoids stepping out for fear of tipping the balance. So controlling has his illness become of him, that he doesn’t even let his sister in, one evening, for fear of going off the schedule. Throughout the film, peeking into Marty’s lifestyle and mind, we witness the deaths of his loved ones and how despite losing people, the tentacles of OCD refuse to leave him. His twin sister Mindi (Thomasin Lockwood), perhaps, the only one who can begrudgingly put up with his antics makes all the effort to help him get through with his day, but when has OCD ever been kind on its victims?

The film offers an uncensored insight into the internal conflicts of an obsessed mind and the struggles it faces in getting even the most mundane tasks done. Despite having the sensibility to understand the right from the wrong and what’s expected to be done, Marty struggles under the weight of his own inner voice. In his drive to achieve perfection even in the smallest of all tasks, he fails to run the day and ends up letting the day run him.

The paradoxes of thinking you rule the world when every little slip makes you swirl out of control is captured beautifully by Clark Alexander in his performance. Director Lucy Joan Barnes juxtaposes Marty’s past and present in smooth transitional shots. The screenplay (Nick Thomson) littered with voice-overs, makes it easy even for a layman to understand the complexities of an OCD inflicted individual’s world. As the title of the film aptly suggests; sometimes even seemingly unimportant acts or omissions can have grave consequences, especially for someone suffering from OCD.

‘For want of a nail’ wonderfully captures the grim reality of OCD and with a hint of humour, it makes it seem bearable. But, for those suffering from it and those living with it, life can be far from pleasant.

Watch For Want of a Nail Short Film Trailer

‘Positive Action’ Plunges You Into The Zombie Inflicted World…