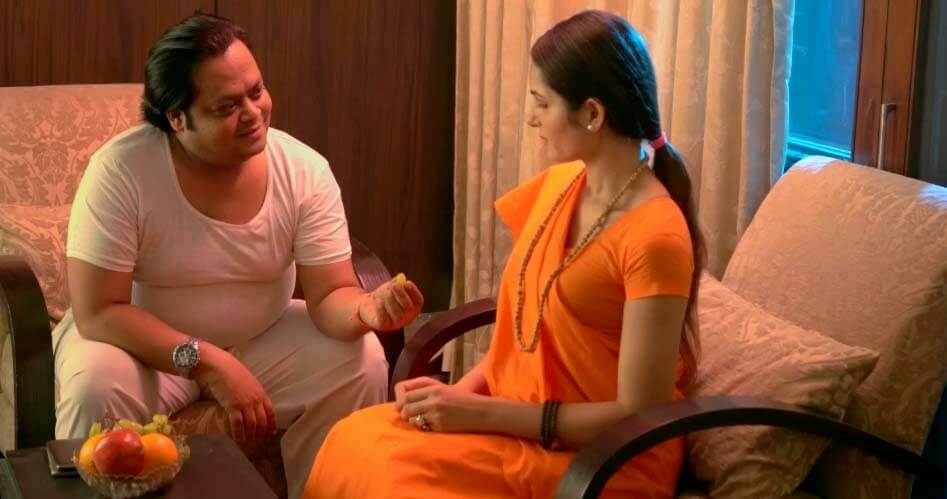 Different people, different classes; but the same motivations. Muhammad Aasim Qamar’s ‘Upar Neeche Darmiyaan’ gives us a sweet, sweet tour of what it is to be human. Except that, it isn’t a sympathetic examination with any poignant observations. Instead, it’s a voyeuristic peep-in; a cinematically and literarily pleasing look at the crudeness and perversion of the human nature. Based on the acclaimed writer Saadat Hasan Manto’s work known by the same name, it is a clever commentary on the complex layers of society through the very carnal lens of desire.

Satish (Ankit Hans) is a minion of a political party, probably modelled on actor Ranveer Singh’s ‘Ram’; the resemblance is uncanny. When his meeting with his girlfriend (Sanskriti Negi) is apprehended by the Anti-Romeo Squad, bribery under the table and pleading on the surface gets them off. Negi’s portrayal is a spot-on take on the character and the resultant performance is sharp, shrewd and entertaining.

When Khan, the cop, says, “Bachchi pe aa , hu,” (felt pity for the girl, hence forgiving them); it is one of the many examples of the story’s shrewd sense of humour. During Khan’s slice of the plot, by sound design, the scene takes on a hilarity that mocks the character – and a large chunk of the audience – with delight. His night is cut short by the kind attention of a certain Swami (Lokesh Mittal) who considers a politician’s sexcapades immoral and worthy of a police raid. A snag in this moral salvation puts a stopper on Swamiji’s own evening of attaining moksha (liberation).

The final act brings all the three characters together and their gathering is the film’s strongest scene. Used as the focal point to further its self-explaining commentary, the screenplay rather falters here, especially in comparison to the rest of the film. The character and screen time of the young escort is poorly written and the actor’s performance does not make it any better.

‘Upar Neeche Darmiyaan’s’ use of music is deft and not only does it fit, but actually deepens the humour in many a scene. Its use of the camera is mostly run of the mill, but we’re not complaining. When it takes a more personal approach, the film becomes that much more effective in its storytelling (final act, we’re looking at you!).

Sex, as Manto knew, is a great lens with which to review society and Muhammad Aasim Qamar’s ‘Upar Neeche Darmiyaan’ is a neatly executed example of this. 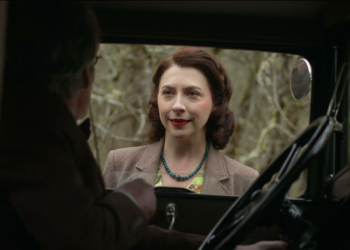 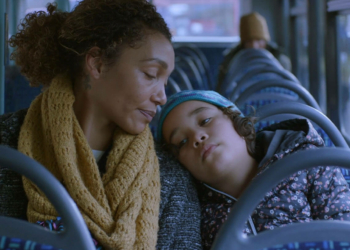